The first day of Parklife 2019 is over, and its been an epic start to the weekend!

With the biggest artists playin’ and everyone JD reppin’ throughout the day, we’re gonna give you the run down of everything you missed.

The day started with thousands of fans arriving at Heaton Park in all their festival essentials – sneaks, shorts, boots…everyone was lookin’ boss!

Despite rain pouring down throughout the day, this wasn’t gonna stop anyone from getting into the festival spirit! The JD Tent towards the North entrance had everyone covered with free ponchos and duffle bags to make sure they were drippin’ with JD style. We also saw Temper bringin’ some bold tags to Parklife as he gave the JD tent a graffiti edge!

With raffles happening throughout the day giving the hottest trainers to some lucky festival goers, the JD Tent also saw the a live DJ set from the one and only Krystal Roxx. Droppin’ the latest tunes and some standout remixes, Krystal had the tent ROCKIN’! 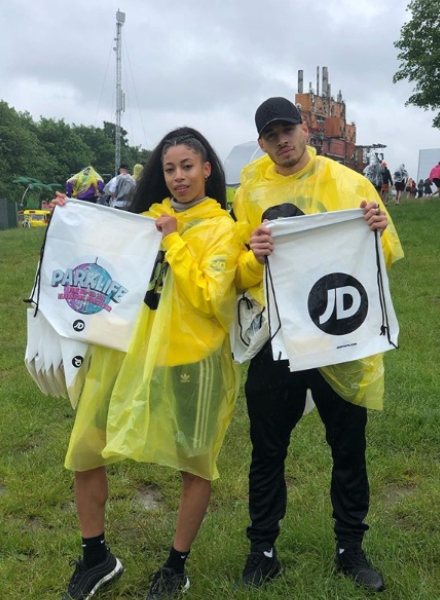 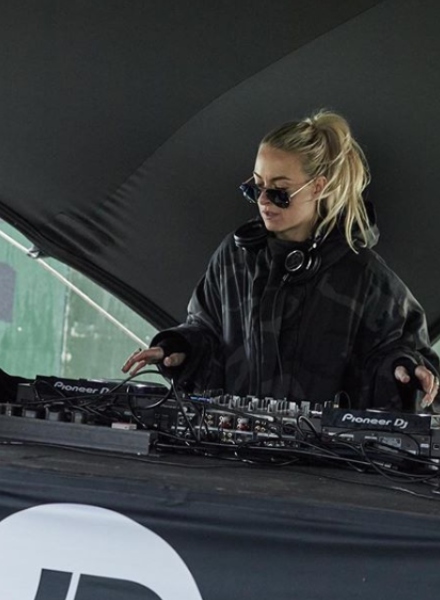 Speaking of DJ sets, The Valley stage was brought to life with Radio 1 DJ, Annie Mac! Hyping up the crowd and setting the mood for the weekend, everyone was livin’ it up!

The Valley stage erupted later on in the day when Disclosure came to the stage – who wouldn’t be excited? Playing some of their biggest tunes, all of Heaton park was bouncing from the moment they took to the stage. 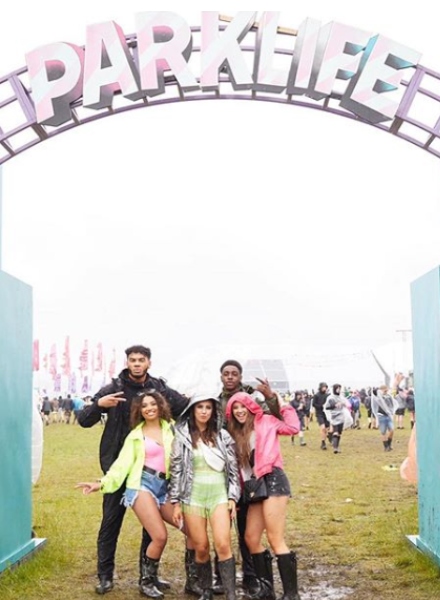 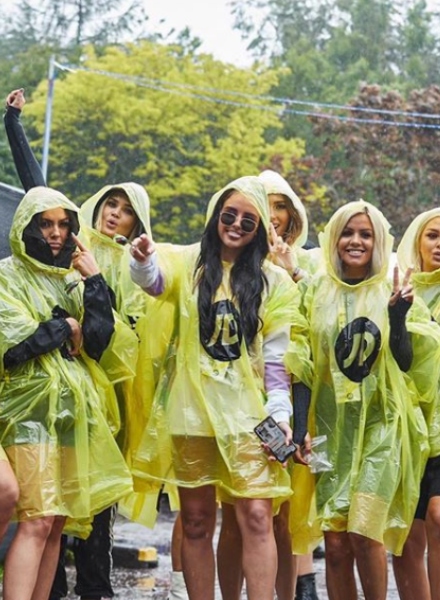 Turning to the main stage, things just kept gettin’ better and better. Easing everyone into the day, Just Banco brought the chilled out vibes with all of his laid back tracks, before Aj Tracey turned things up a notch and gave us all the highlights from self-titled debut album that dropped this year.

The day came to a peak with the best of the UK and US rap scenes makin’ sure that this would be a day to remember – as if there was any doubt! Reppin’ the UK, Dave took to the stage and had the audience in the palm of his hands, droppin’ banger after banger from his debut ‘Physodrama’. Then as if things couldn’t get any more hype, the OG from NYC, Nas lit up the main stage. Gettin’ the crowd rappin’ along to both his ‘90s tunes and latest tracks, the Nas set was legendary in every way. 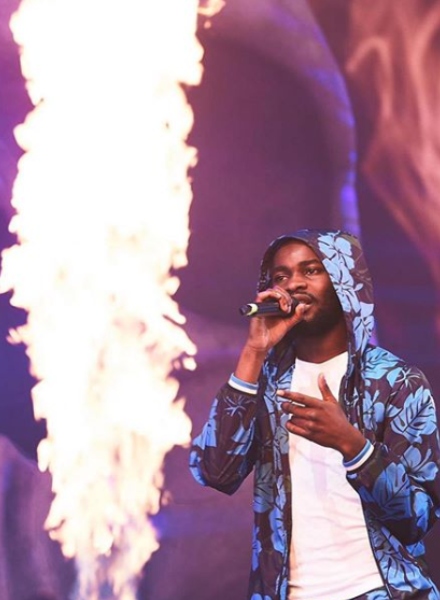 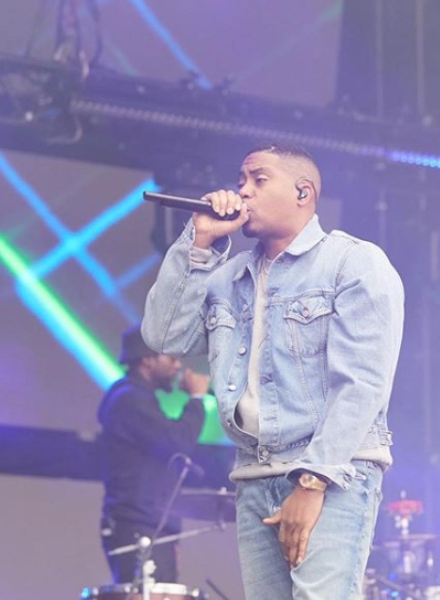 With JD out in full force and the best music bangin’ all day, Day 1 of Parklife 2019 was game-changing.

So how is day 2 gonna top that? Check back to find out!