With mega sets, iconic acts and sudden downpours, Parklife 2019 got off to an unforgettable start! Check out what went down on Day 1 here.

But how did the second day of the festival play out? Don’t worry if you missed it, we’re gonna give you the low down on the highlights from the Sunday of Parklife – when the weekend truly peaked!

Although the weather still wasn’t perfect, nothing stops play when it comes to Parklife! Whatever you were vibin’, you could find it somewhere in Heaton Park.

The JD Tent was bouncing from the very start with DJ sets throughout the day from Cromby, Hammer, Will Tramp and loads more! The JD Soundsystem was boomin’!

Makin’ sure everyone got themselves a free JD poncho and duffle bag (the essentials!), the JD Tent also gave loads of festival-goers the chance to win a pair of the latest creps. From dance-offs with JD-ambassadors to games of JD Jenga, it took skill if you wanted to cop! 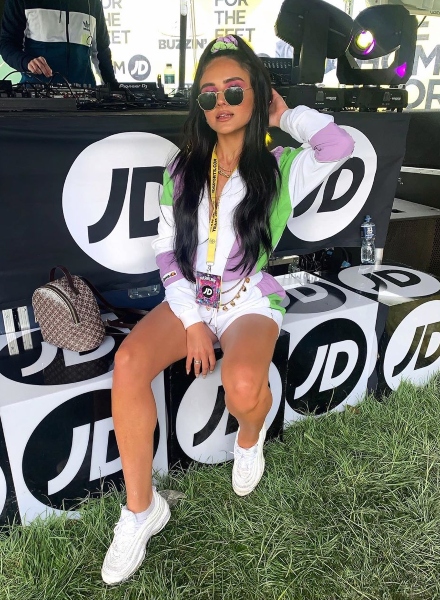 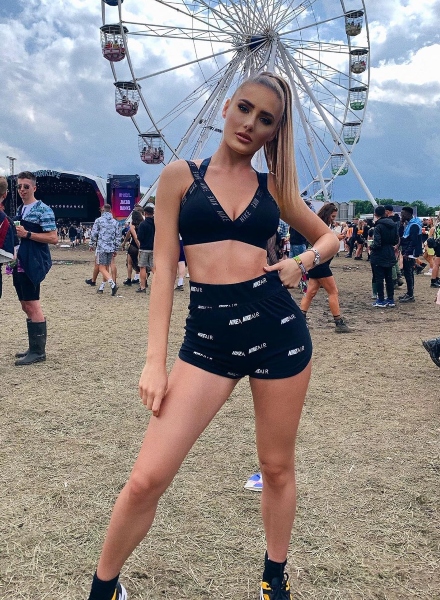 On the Valley stage, things got lit when Stefflon Don picked up the mic! Makin’ waves in the UK, she left her mark in Manchester with her unique swagger during one of the most hyped sets of the weekend.

Following Stefflon, there was a US takeover on the Valley stage! Migos brought out the hits and had everyone vibin’ as the trio took control of the stage and the crowd. Then as if the crowd couldn’t get any more hyped up, Pusha-T himself took to the stage. The beats were bangin’ and the flows were on point, King Push could do no wrong! 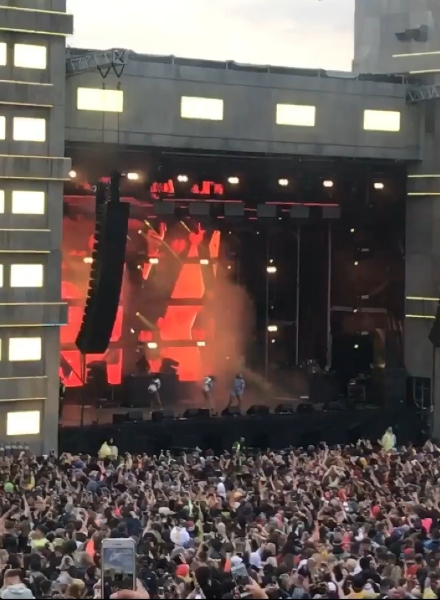 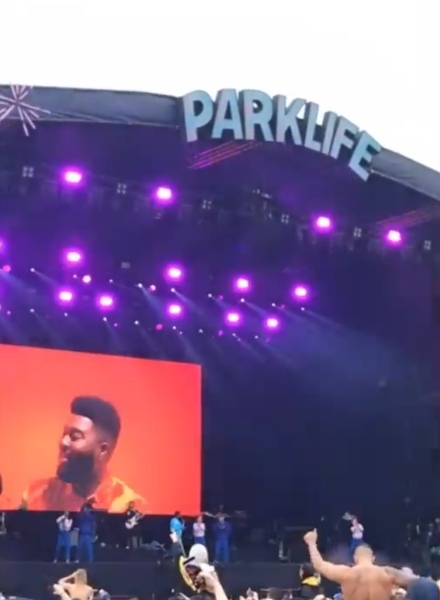 On the main stage, Mabel got everyone dancin’ and havin’ a good time early on in the day, before The Streets made their triumphant return to the UK festival scene. Performin’ his first festival set in 6 years, Mike Skinner had the crowd singin’ along to every one of his hits – and he has stacks!

Over on the Palm House stage, Bicep finished off the weekend right with an earth-shaking set of electronic anthems! Gettin’ the whole crowd jumpin’ until the very end, they delivered the perfect finish to a monster weekend! 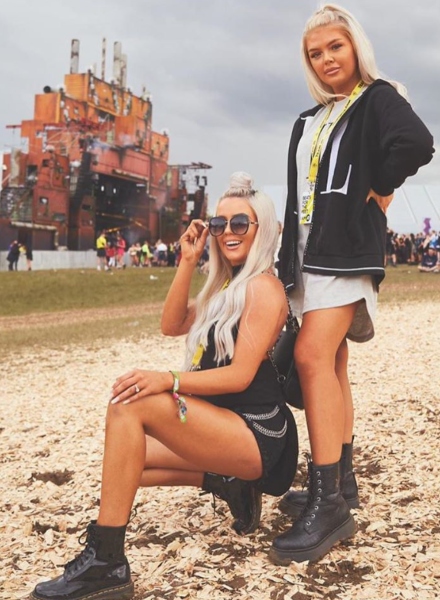 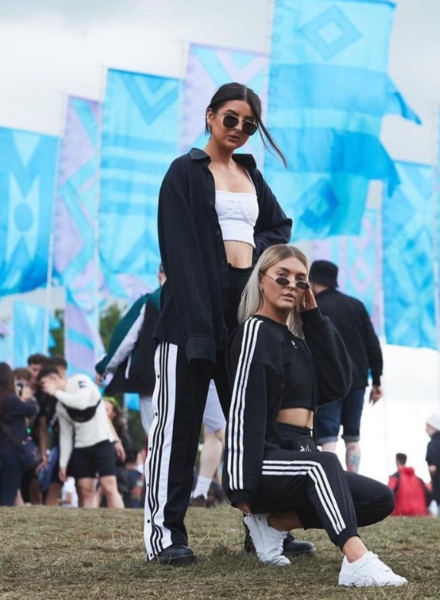 After bringin’ the best music and the full festival experience, Parklife 2019 came to an end.

But with the festival season just getting started, there’s plenty more to look forward to and JD will be there to follow it all! Watch this space…

Parklife 2019: Festival Inspo from the Gals