New Pink Soda Sport is coming and we have the ultimate girl gang showing you just how to werk it. With the hottest new ‘fits incoming, it was only right our gals show you just how to style ‘em up. So we took the gals on a super special shoot in London…

Wanna know more? Get the low down on the latest PSS babes right here and stay locked for info on the launch!

Rising to fame on MTV’s Wild ‘N Out, American actress Jena (@jenafrumes) is total goals. With three and a half million followers on insta, this gal’s no stranger to the camera – whether it’s acting or modelling. She’s got it all.

Jena graduated from North Carolina Central University, after studying theatre and dance. Since then, she’s dated a host of sports stars, including MUFC’s Jesse Lingard, been in a music video and starred in her first movie, ‘Meet the Blacks 2’. With dreams of becoming an actress, watch this space! 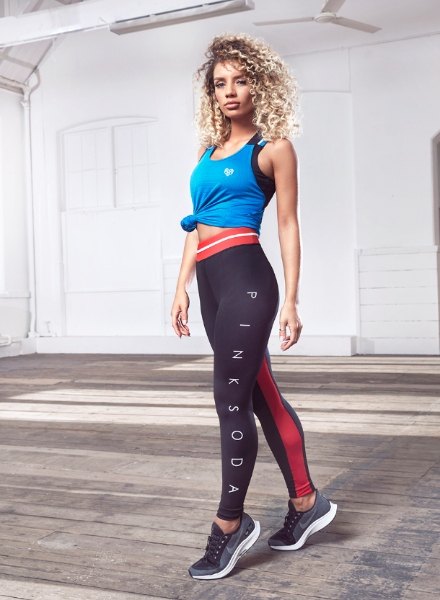 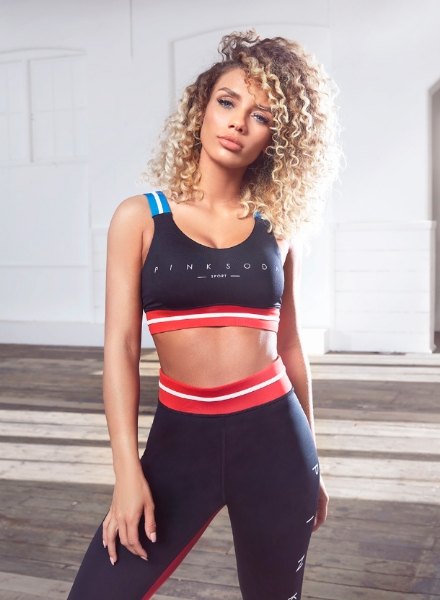 Climbing up the insta ranks, our second Pink Soda Sport gal is Amber Jepson (@amberjepson). Queen of modelling, Amber looks gorj whatever she’s wearing. From night out glam to chilled out comf, she’s got the sass (and figure) to make it work. 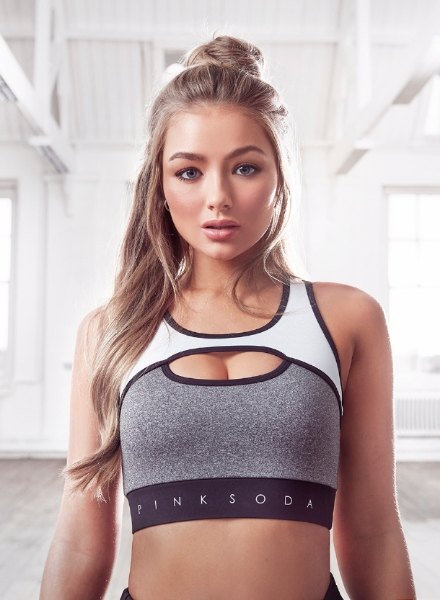 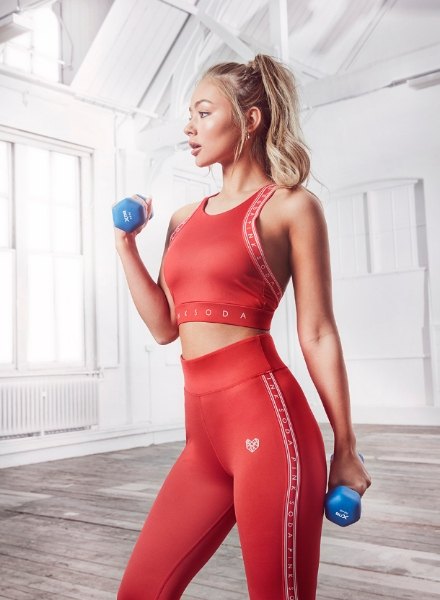 Bossing almost everything, Daisey (@daiseyodonnell) is a singer, model and major insta goals. One half of the ultimate O’Donnell duo, this sassy sista has the looks AND the talent.

She showed the world her singing skills on the X Factor in 2014 and competed against her sister Ellie for the title of Miss England in 2016. 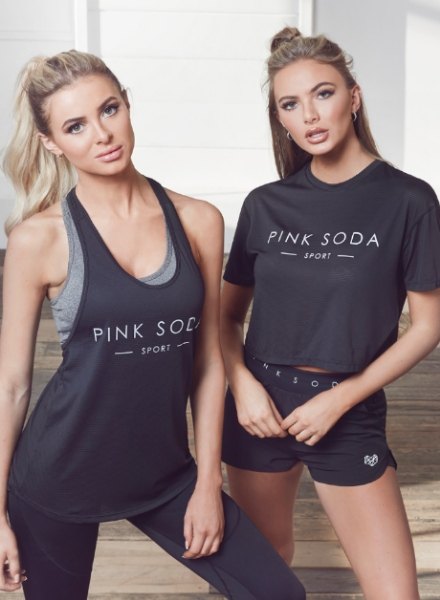 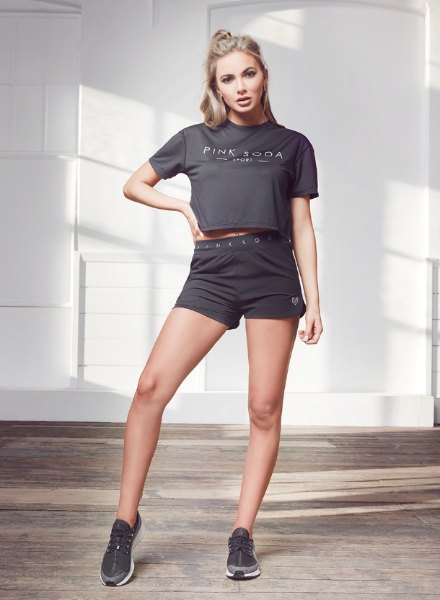 Her and her sister Daisy are usually mistaken for twins and with this pair, you’re getting twice the sass and a whole load of gorg vibes. Make sure you check out her feed for all ya style inspo! 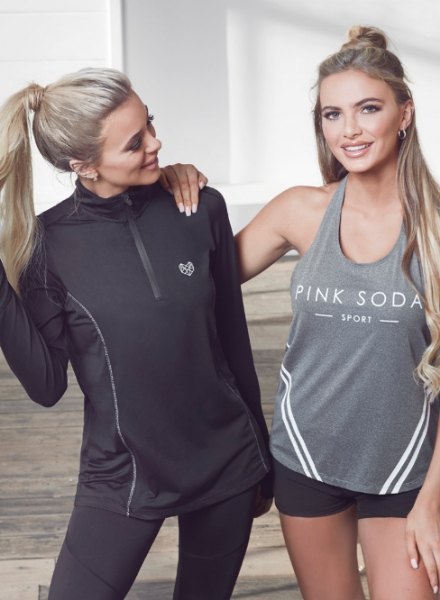 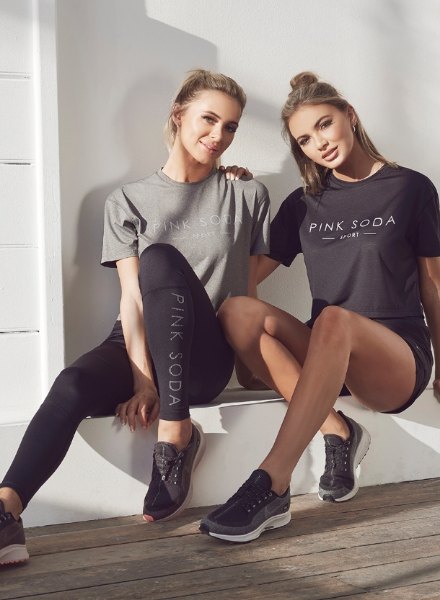 Likin’ what ya see? Keep an eye out for the launch of the whole collection! Shop Pink Soda Sport on site RN. ?