Calling all Rugby fans! After months of disruption and deliberation, the Six Nations officially kicks off this weekend on Saturday 6th February.

The tournament – arguably the biggest rugby tournament in the world – will be played behind closed doors without roaring fans for the first time ever.

For England, Ireland, Scotland and Wales, the Six Nations is the perfect opportunity to shine as they fight for a spot in the British & Irish Lions selection. Have defending champs England got what it takes to do it again in 2021? With five rounds and six weeks to show what they’re made of, the Six Nations climax will happen at the end of next month, on Super Saturday – the 20th March.

Right here, we’re taking a look at when the games are, who to watch, as well as letting you in on how you can rep your side! Check it out. 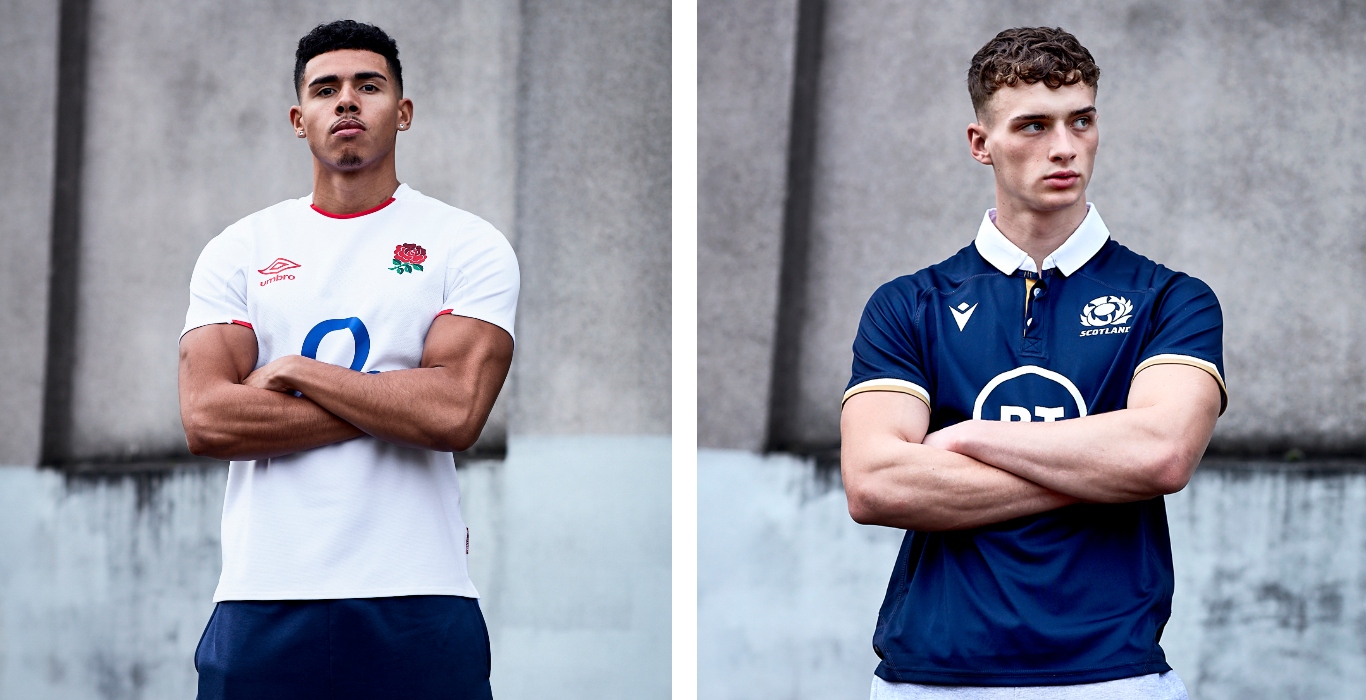 It all kicks off when Italy take on France in the opening match in Rome on Saturday. Reigning champions, England will get their campaign underway later that day, as they play against Scotland at Twickenham.

Eddie Jones’ side and current favourites, England have three home fixtures over the five rounds, which gives them a big advantage. This includes what’s arguably their biggest match, vs France in round 4. France were strong in last year’s tournament, coming very close to winning their first title in a decade, but losing out to England due to an inferior points difference.

With Russell’s return offering hope to Scotland in 2021, and Wales’ Wayne Pivac saying his side has what it takes to win, it’s all to play for! 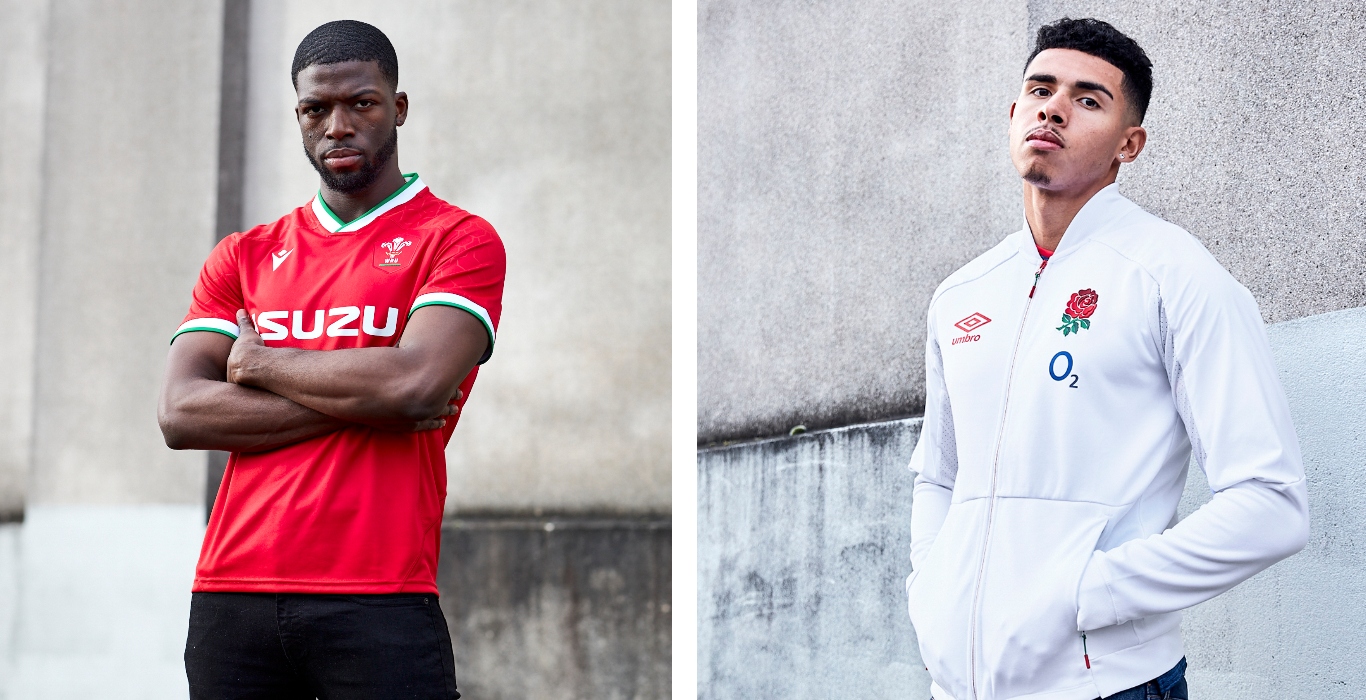 Wanna’ know who’s playing when? We’ve got you covered. Check out the Six Nations 2021 fixtures right here and add ‘em to your calendar so you don’t miss out. 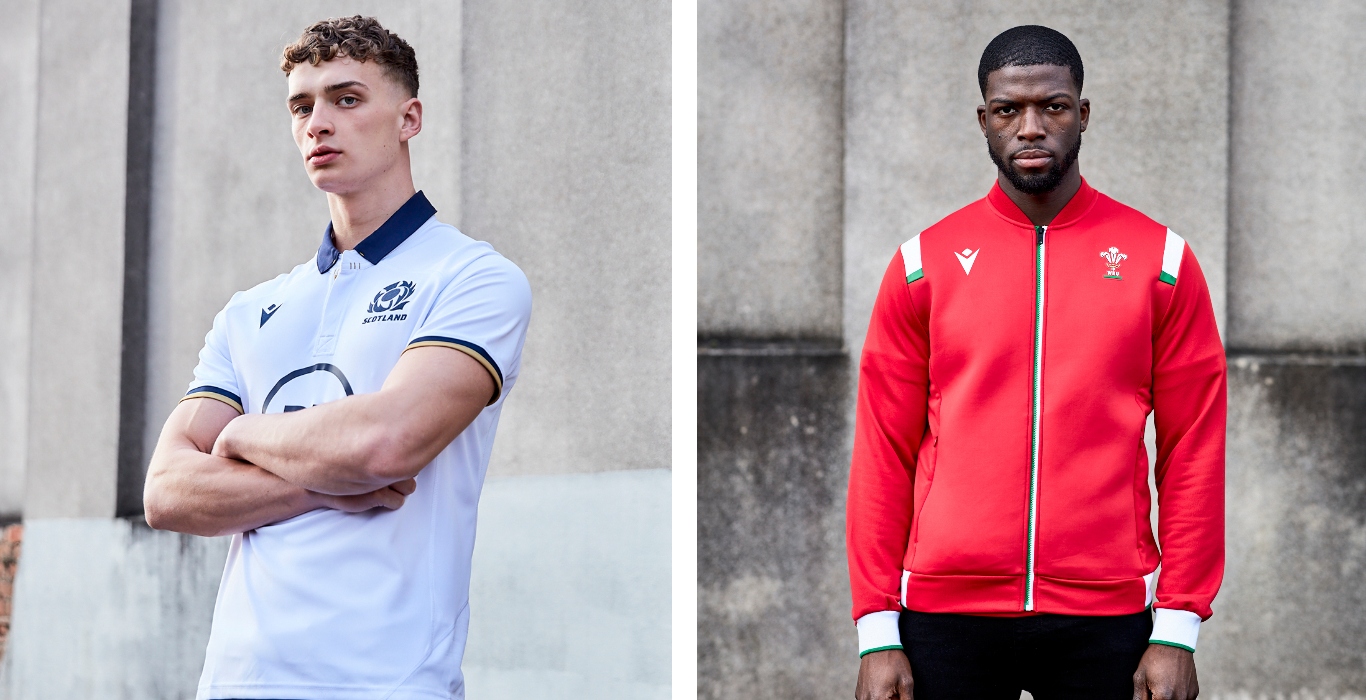 It all kicks off this weekend! Italy will take on France in the opening match on Saturday at 2.15pm, followed by England vs Scotland at 4.45pm. Make sure you tune in and stay locked to @jdsports for more Six Nations action!

Wanna’ show your support for one of the home nations? Gear up and sport your side by shopping England, Scotland and Wales in our Rugby collection.