Gareth Southgate has confirmed the 23-man squad that will board the plane to Russia, as England bid to challenge for the biggest prize in football; the FIFA World Cup.

Despite being dropped for parts of Chelsea’s Premier League campaign, and England’s last squad, Gary Cahill has received the call and will be England’s most experienced player with 58 caps.  Manchester United’s Phil Jones has also been included, but there’s no room for his defensive partner, Chris Smalling.

Uncapped Liverpool right-back, Trent Alexander-Arnold, has been included following his club’s European exploits, which sees them take on Real Madrid in the Champions League Final in Kiev on the 26th of May.  The 19-year-old was named Liverpool‘s Young Player of the Season for both the 2016-17 and 2017-18 campaigns.

The England boss had contacted the players ahead of the announcement, and as expected, there was no room for 75-cap custodian Joe Hart, with Jordan Pickford, Jack Butland and Nick Pope set to compete to be England’s number one.

Ashley Young, who has been a fixture for Manchester United at left-back, gets the nod. He joins Jones, Jesse Lingard and Marcus Rashford as United’s representatives. 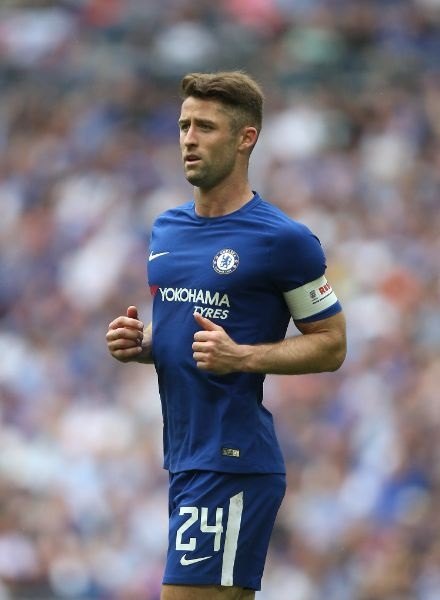 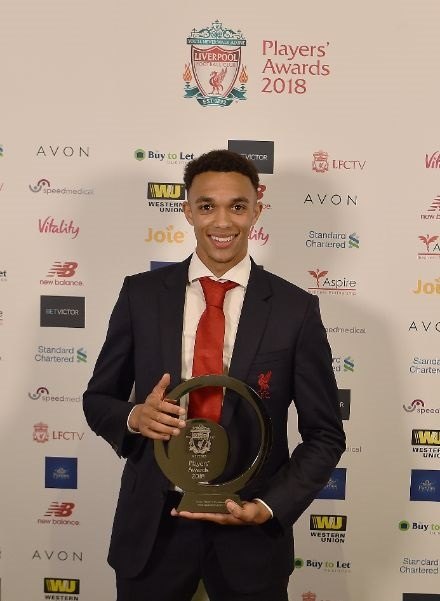