Callin’ all fight fans! If you haven’t heard already, where have you been?! The women’s undisputed lightweight crown is up for grabs this Saturday, at one of boxing’s greatest venues, Madison Square Garden, New York.

The 10-round bout between reigning champ Katie Taylor and her challenger, Amanda Serrano, has been in the works for quite some time, but with a packed house awaiting them on fight night, here’s how the two fighters have been preparing ahead of an historic clash… 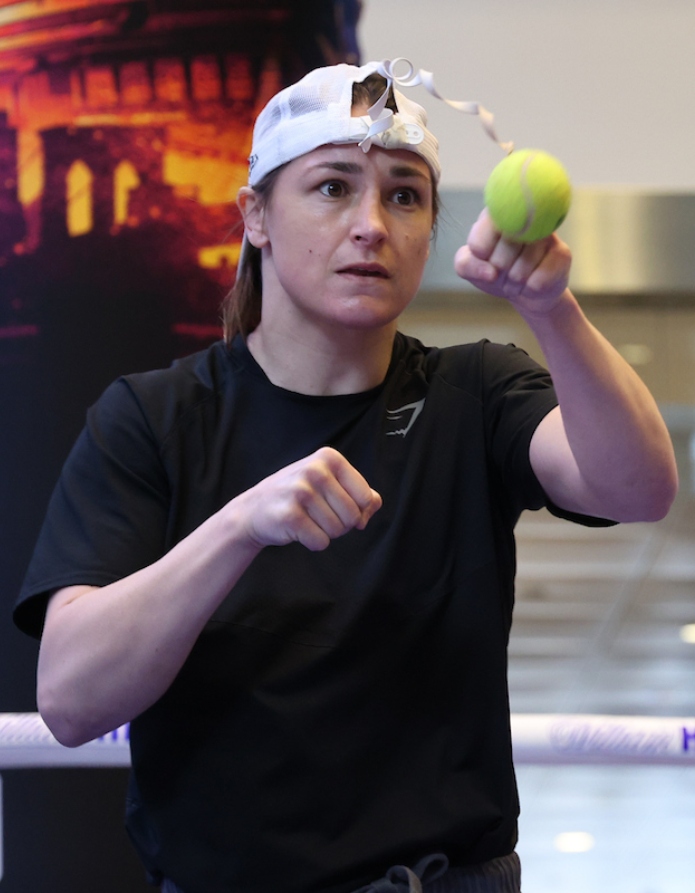 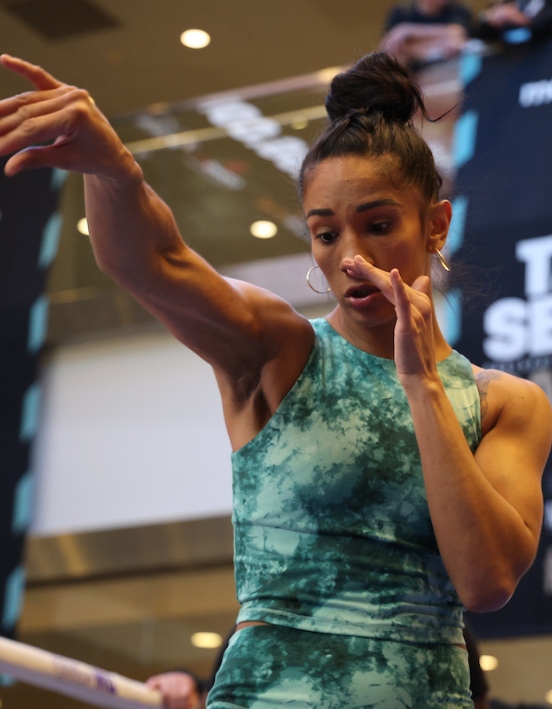 With the two fighters landing in New York for the biggest fight of their careers, the hype’s been building in and out of the ring.

Taylor and Serrano aren’t the only people making the headlines this week. Catchin’ a flight across the pound, our guy Josh Denzel (@joshdenzel) was on the ground at yesterday’s open-media workout, catching up with Taylor’s promoter Eddie Hearn!

Here’s what he had to say:

As both Taylor, Serrano and the likes of Jessie Vargas and Liam Smith showed off their razor-sharp skills in front of the press, Josh also managed to grab a quick word with Serrano’s promoter and internet sensation, Jake Paul!

Find out what he thought of this weekend’s spectacle and how he’s perceived in the boxing world right here in an exclusive interview:

As the Irish and Puerto Rican fight fans flood the streets of NYC, this weekend’s match-up won’t disappoint. Are you ready for it?!

With loads more to come from this epic event, make sure you’re following @jdsports for all the latest, and tune into fight night from 12.30 a.m. GMT over on DAZN.