This week we saw the first leg of the Champion League semi-finals unfold. Two teams from LaLiga took on two sides from the Premier League. Will we see an all English final, or will two Spanish clubs be at the Stade de France?

On Tuesday night, Manchester City hosted Real Madrid in a game that’ll be remembered as a Champions League classic. It was a scintillating display of attacking football, each side showing why they’re top of their respective leagues.

Kevin De Bruyne wasted no time in getting on the scoresheet, and headed a measured cross past Courtois in the 2nd minute. Gabriel Jesus quickly doubled City’s lead after a defensive mishap with a neatly taken goal.

Proving why he’s one of Europe’s deadliest strikers, Karim Benzema expertly volleyed home a deep cross to make it 2-1. After being under the cosh for the majority of the first half, Madrid looked to be back into the game ahead of the second half.

The second half arrived, the action was as enthralling as the first. City started the half on the front foot. Phil Foden nodded home a deft cross from substitute Fernandinho to restore their 2-goal lead.

There was a near instant reply from Ancelotti’s men. After setting up a goal, the Brazilian went from hero to zero, he was skilfully spun by his compatriot, Vinicius Junior. The young forward had plenty to do, dribbling from the halfway line, he kept his composure and slotted past Ederson. 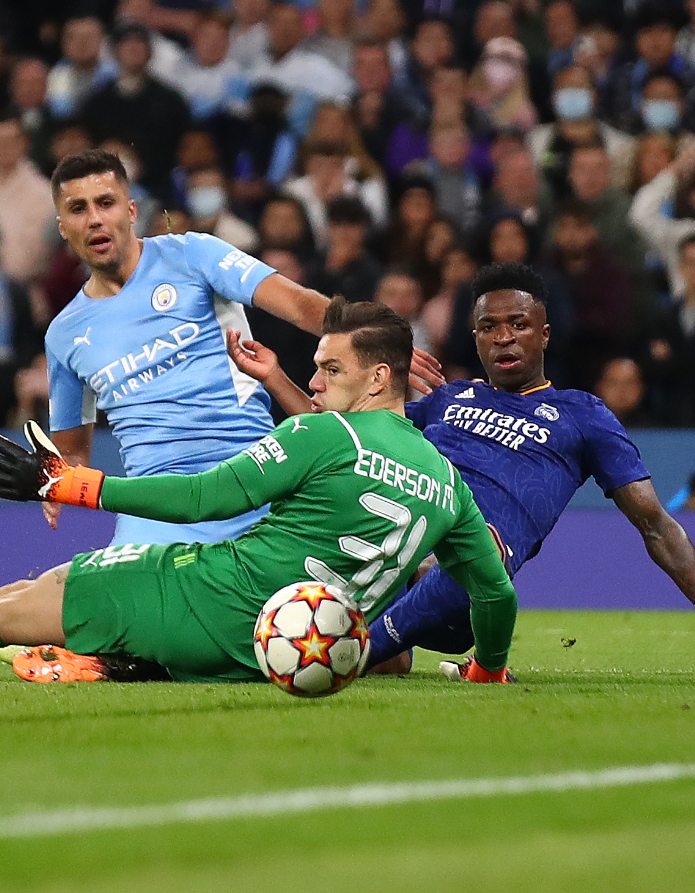 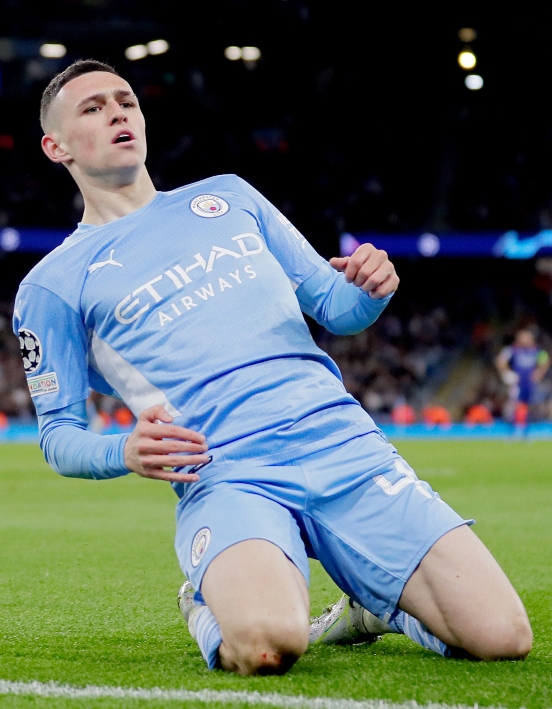 Whatever You Can Do, We Can Do Better

Epitomising the term “end to end”, Bernardo Silva blasted home City’s 4th less than 10 minutes later. Keeping up with the fast-paced nature of the game, Benzema was given the opportunity to reduce the deficit again after being awarded a penalty.

Pressure might have caused the ordinary striker to crumble, but the Frenchman is elite and at the top of his game. Benzema was coolness personified. He converted from the spot with a cheeky Panenka to make it 4-3.

Guardiola’s City travel to the Santiago Bernabéu for the second leg on the 4th of May. With the away goal rule no longer a factor, Madrid will have to put on a strong home performance. Let’s hope we are treated to a game of football as exciting as Tuesday’s!

Wednesday was another atmospheric night at Anfield. Villareal, who’ve beaten Juventus and Bayern Munich, looked to slay another European giant in Liverpool. With the form Liverpool are in, and with dreams of adding to their 6th Champions League trophy, this could be their biggest challenge yet.

Unai Emery’s men displayed resilience against Liverpool’s fearsome frontmen. At half time, the score was 0-0 and was all to play for. Safe to say, this half of Champions League football wasn’t as eventful as the previous night.

Klopp’s halftime talk must have got the Reds revved up. In the 53rd minute, a deflected cross from Henderson found its way into Rulli’s net. Sadio Mane added a dent into the Yellow Submarine two minutes later. It looked as though Villareal’s Champions League’s hopes were sinking. 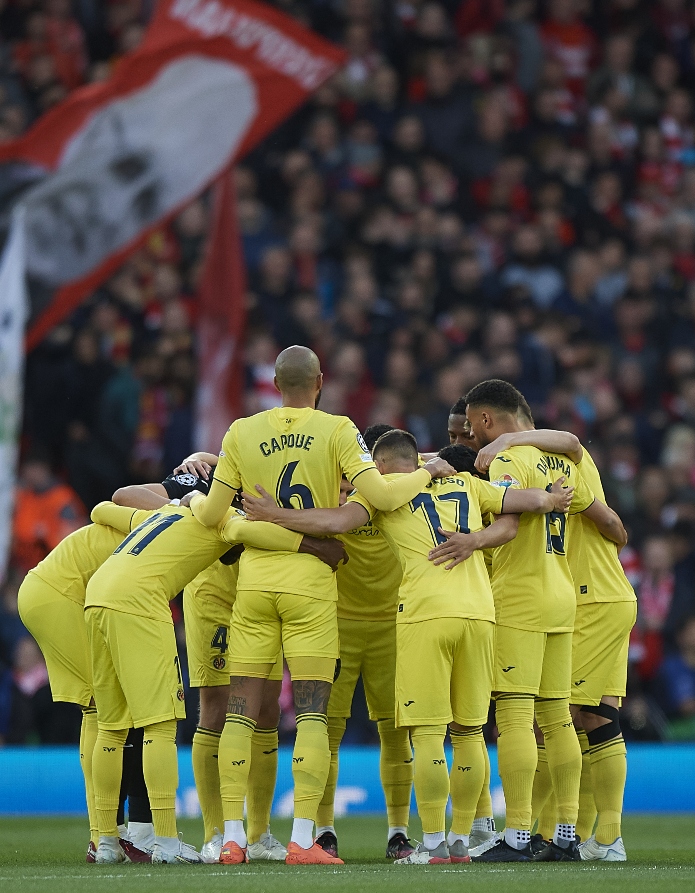 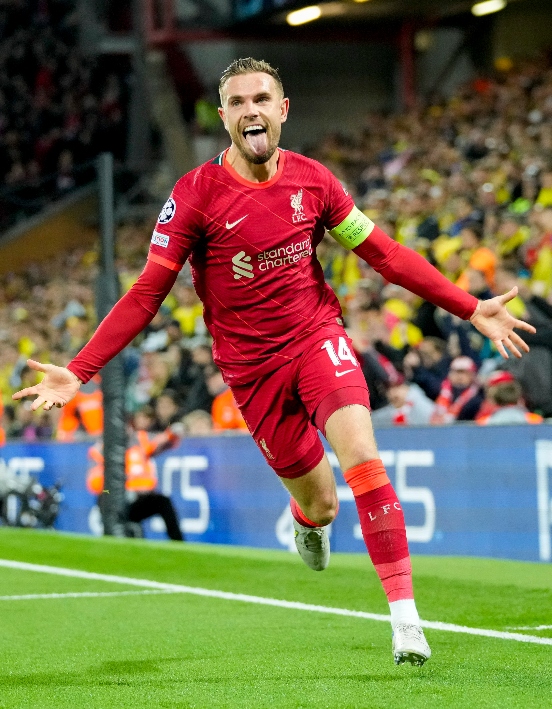 Villarreal might be thankful that they only conceded 2 on the night. They’ll also be thankful that the second leg is at the Estadio de la Cerámica. Will a home advantage on the 3rd of May spur Villareal onto a victory? Or will Klopp’s men be a step closer to adding another Champion’s League trophy to their collection?

Follow us on @JDFootball to keep in the loop with all the latest news and top footy content.