The Boys in Blue are Back!

Keeping fans on the edge of their seat with a fresh crop of ballers, this Scotland team is rejuvenated and ready for the next challenge.

However, following them has never been the most exciting or comfortable thing for fans in recent years. But with a new mindset and togetherness, they’re back to where they belong!

After Steve Clarke was appointed as manager back in 2019, his side failed to qualify automatically for the Euro 2020 championship, but consecutive penalty shootout wins in the playoffs put Scotland into their first major tournament since 1998.

Coming up against England, Croatia and Czech Republic in the group stage, they only managed the one point from the three games…

When one tournament door closes, the build-up to the next one continues with World Cup qualifiers! After a sluggish start at the beginning of their campaign, Clarke’s men have managed to turn it around with six wins on the bounce. The best winning streak since 1930!

Needing a run of wins to have any hopes of making the playoffs with only 5 points from a possible 12, Scotland began with a slim 1-0 victory over Moldova in September.

Three days later, VAR came to their rescue, bagging them a penalty in a narrow win against an organised Austrian side.

Last month, a make or break game against Israel saw them overturn a 1-2 deficit at half time to extend the run. Now on a high, the drama continued with an 86th minute winner over the Faroe Islands.

With two games to go, the Scots ensured their playoff spot with a clean sheet win away at Moldova, before a mega 2-0 home win over top of the table, Denmark, sent Hampden into chaos. 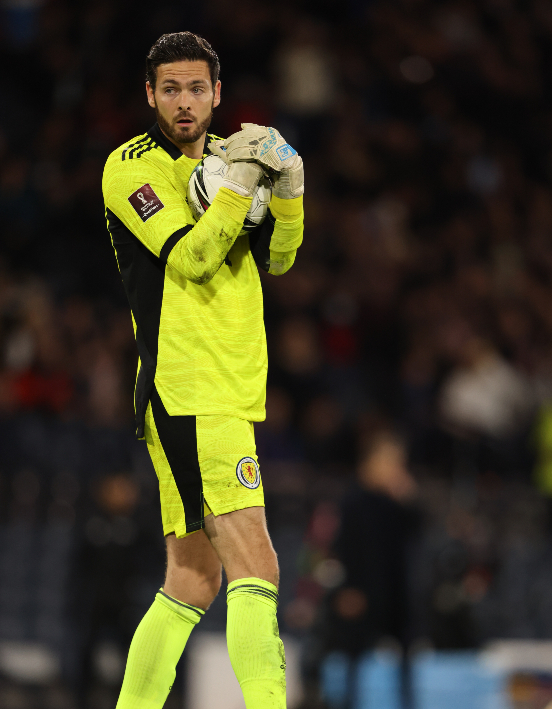 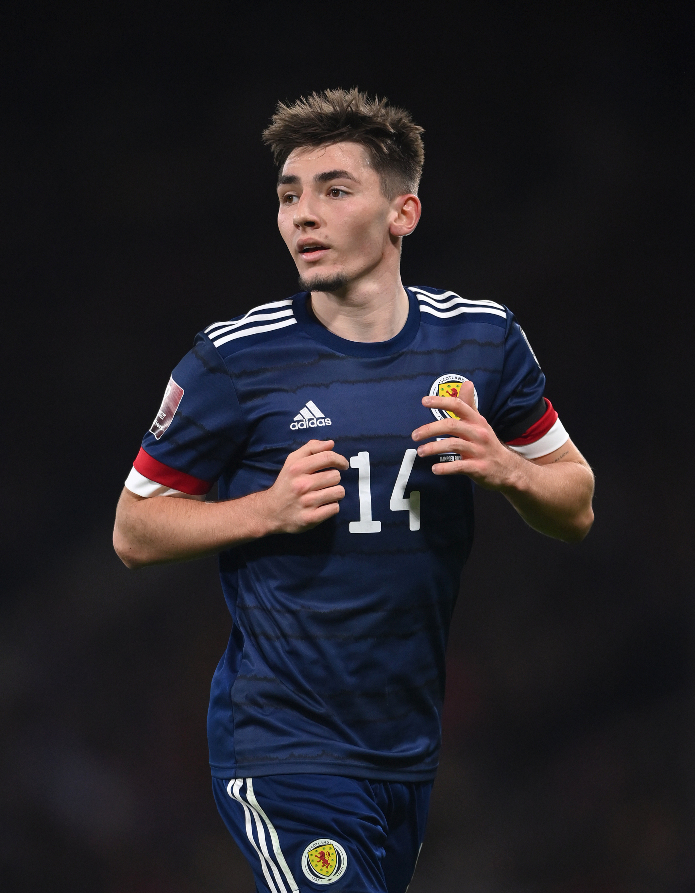 Steve Clarke has not only galvanised the Scottish fans with attractive football, but also taken his squad of young talent and experienced campaigners to the next level.

The ageing Craig Gordon is showing no signs of slowing down in goal, saving a crucial penalty against Moldova to keep their clean sheet record on track.

The introduction of Billy Gilmour and Nathan Patterson has bolstered the side’s attacking presence and sharpness, while the likes of Che Adams, Jack Hendry and Liam Cooper are in the form of their lives in a Scotland shirt.

Mix into the group QPR striker Lyndon Dykes, and Premier League midfielders Scott McTominay and John McGinn, then Scotland have a team to be confident of going into the playoffs.

After finishing as runners up with 23 points, Scotland go into pot 1 of next week’s World Cup playoffs draw and could potentially face one of Turkey, Poland, North Macedonia, Ukraine, Austria or Czech Republic.

Landing themselves a home semi-final in their path, the Hampden faithful will be in full voice to back the Tartan Army!

Ready to back the boys in blue next year? Grab all your Scotland essentials right here and gear up for the big games.

The Green and White Army Marches On!