The Green and White Army Marches On!

After the disappointment of missing out on the play-offs for Qatar 2022, the Northern Ireland national football team are ready and waiting to bounce back!

Ian Baraclough and his boys will still be hurting after back-to-back defeats to Switzerland and Bulgaria ended their hopes of a World Cup spot back in October.

But, with plenty to look forward to and a crop of young talent emerging, things are looking up for the Green and White Army.

Ending On A High

With their World Cup chances already dashed, Northern Ireland went into the final round of qualifying fixtures with little to play for but pride.

Going into their game against Lithuania with nothing on the line meant the pressure was off for the Green and Whites, who put in an excellent display to beat the visitors 1-0. A Benas Satkus own goal the difference in the end, but the home side created plenty of chances and could have had 3 or 4 after two goals were ruled out.

The team’s first win in Belfast since March 2019, it was the response the manager and fans would have been looking for after last month’s heartbreak.

For their final game of the qualifying campaign, the team welcomed European Champions Italy to Windsor Park, who needed a win to secure an automatic place at next year’s tournament.

Whether it was pride, momentum, a lack of pressure or all of them combined, Ian Baraclough’s men managed to resign the Italians to a 0-0 draw, forcing them into the play-offs in the process.

It was a real resilient and determined display, full of heart and character, and meant the Green and White Army ended their qualifying campaign on a high.

A combination of experienced figures and young, emerging talent has Northern Ireland football in a good place going forward. 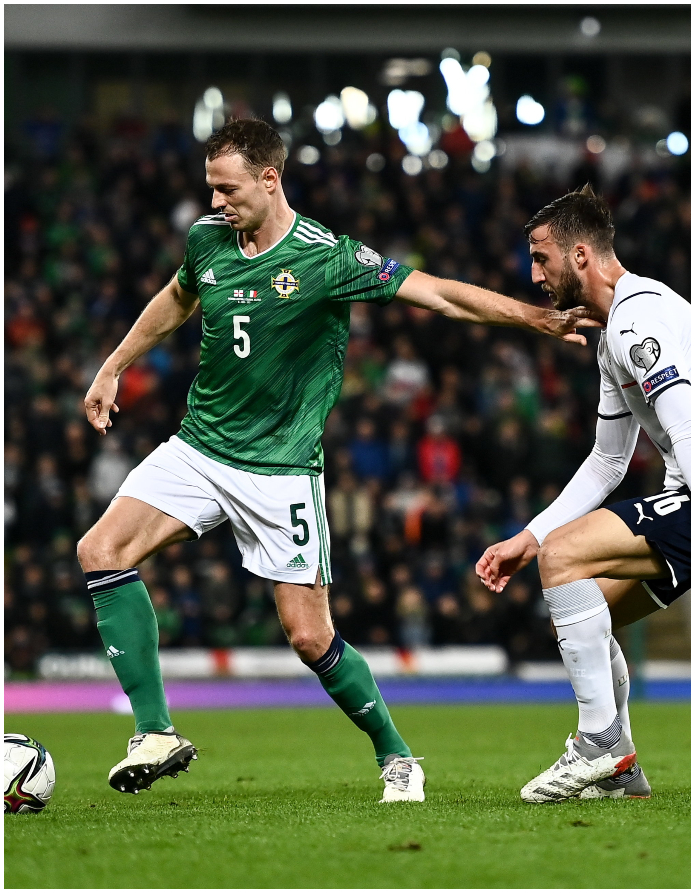 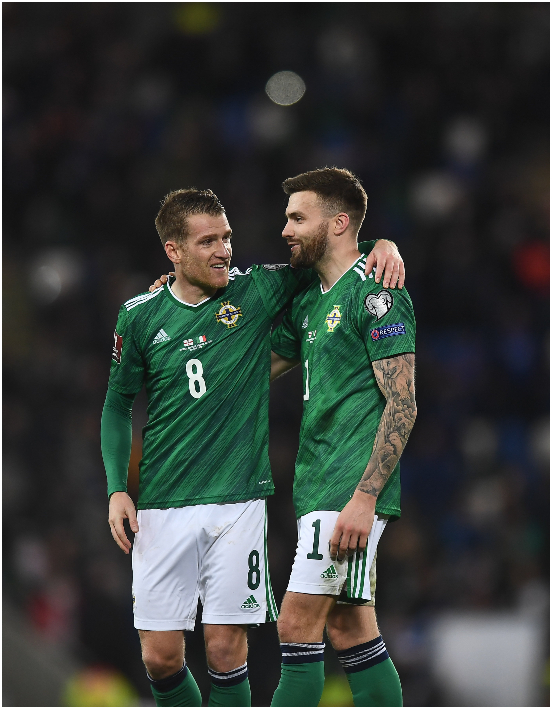 With exciting talent coming through the ranks, such as Manchester United youngster Ethan Galbraith and Liverpool starlet Conor Bradley, the future is certainly a bright one. 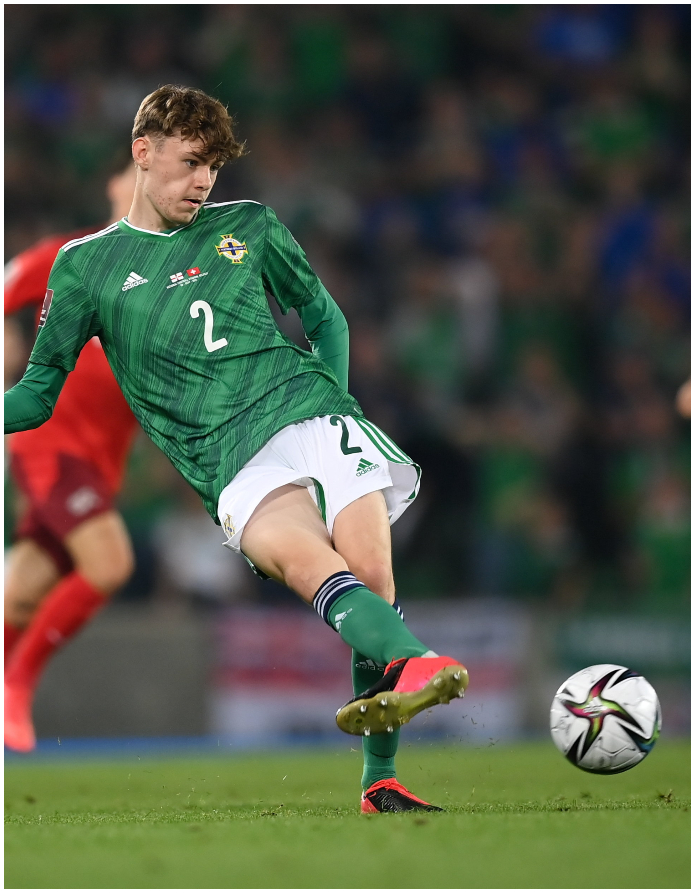 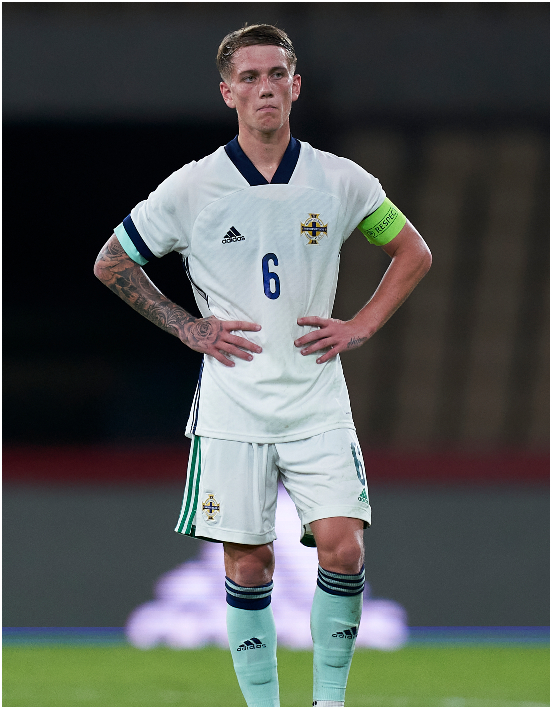 With no World Cup to look forward to next winter, attention for the Green and White Army now turns to winning back promotion in the 2022/23 Nations League.

Relegation at the end of the last campaign sees Northern Ireland in League C. Winning back their place in League B will be their aim moving forward.

Looking even further into the future, the team will already be thinking about qualification for Euro 2024 and a good performance in the Nations League could be vital for that.

Having only made it to the tournament once back in 2016, the team will be gunning for a spot in Germany in a few year’s time.

Show your support by grabbin’ your matchday essentials right here!

For all the latest news and goss’ this season, make sure ya’ keepin’ locked in to @jdfootball!