This weekend, boxing returns to the Copper Box Arena, London, with another huge night of fights.

Headlining the action-packed card is Conor Benn against Samuel Vargas in a 10-round bout for the WBA Continental Welterweight Title. 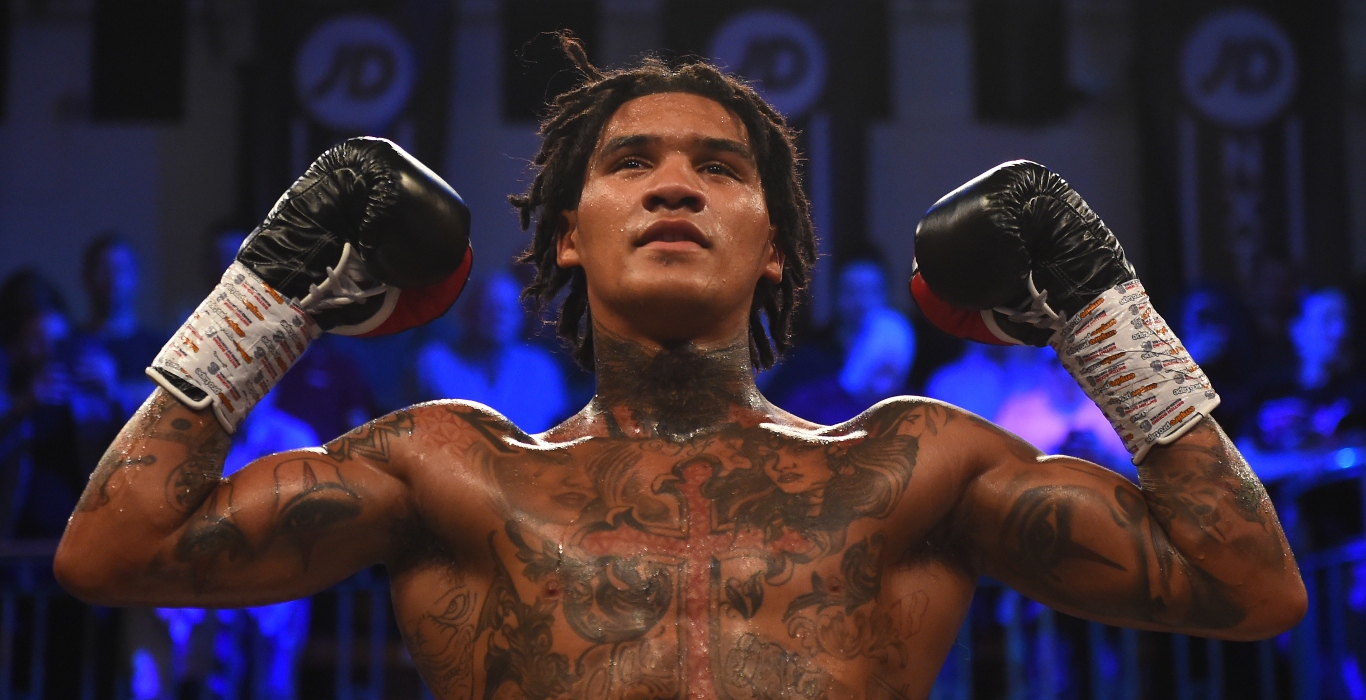 Conor, the son of former two-weight world champion Nigel Benn, is beginning to write his own legacy in the boxing world, with an undefeated record of 17 wins, with 11 of those coming by the way of knock out.

Benn’s last outing was back in November, where he comfortably beat Sebastian Formella in a unanimous victory across 10 rounds. With a knockout percentage of 65% compared to his opponents 45%, it suggests that the 24-year-old has a strong power advantage coming into this fight. 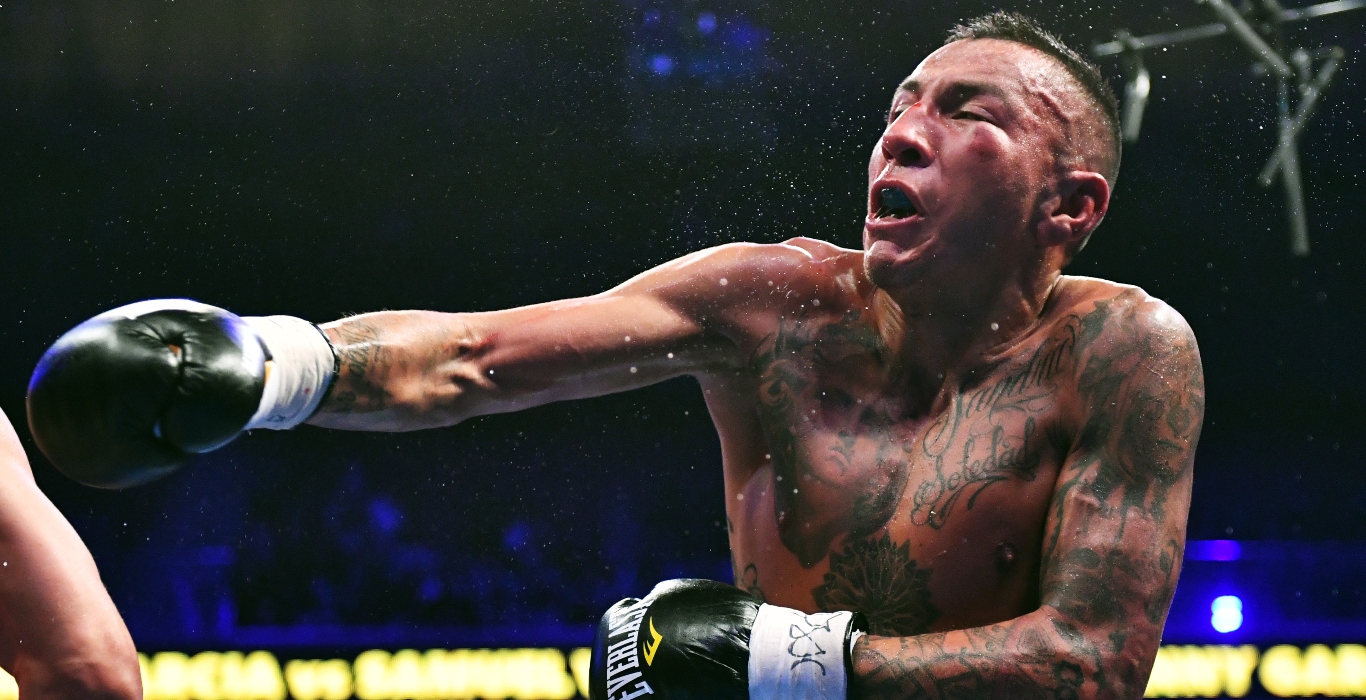 A Step Too Soon?

Standing in his way is arguably his toughest test to date in Vargas. A Columbian born Canadian that boasts an impressive record of 31 wins from his 39 outings, including putting Amir Khan to the canvas in that time.

However, having just won twice in his last six fights and not boxed since last July, the signs point towards the in-form Brit as favourite. 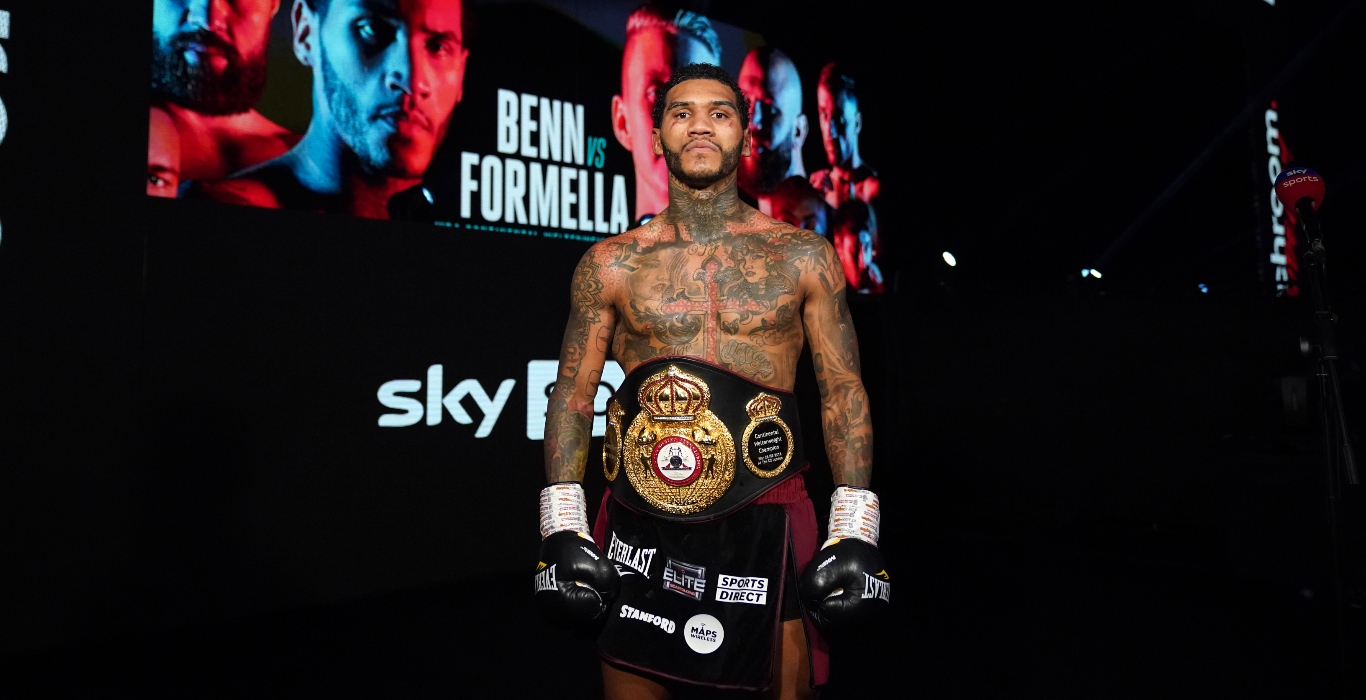 Will Benn use his natural strength and boxing pedigree to overwhelm Vargas, or will his opponent lean on his experience and ring IQ to cause an upset?

Step It Up: PUMA Mayze