Boxing is back this weekend as Chantelle Cameron takes on Mary McGee in a Super-Lightweight Unification clash. The fight tops the bill at the 02 Arena in London after a shoulder injury forced Dillian Whyte to pull out of his heavyweight bout with Otto Wallin.

Now the headliner, Cameron and McGee’s fight for the WBC, IBF and Ring Magazine Super-Lightweight titles is also a semi-final in Matchroom’s Road to Undisputed tournament, with the winner cementing themselves as the division’s number one. 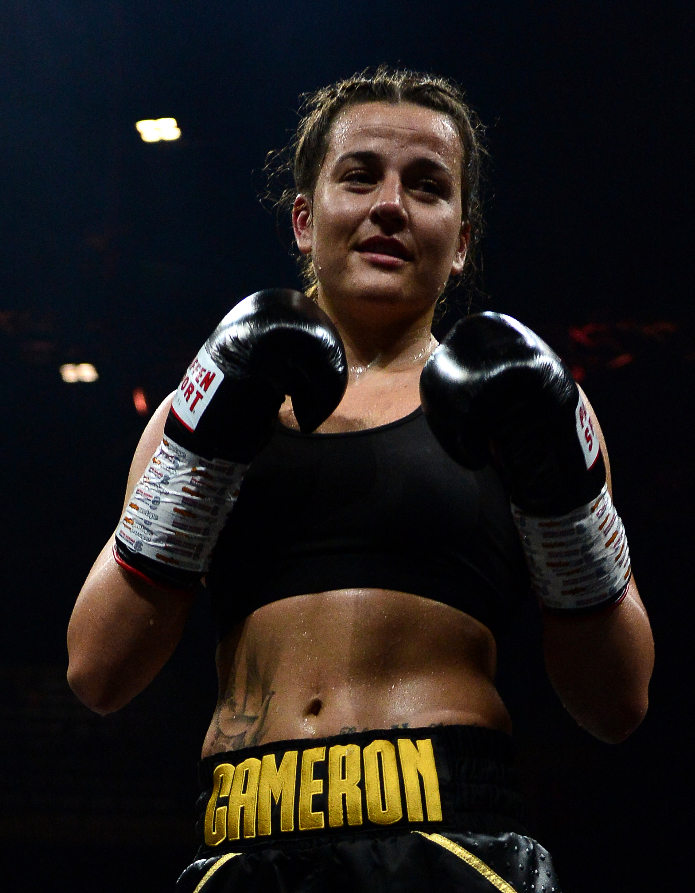 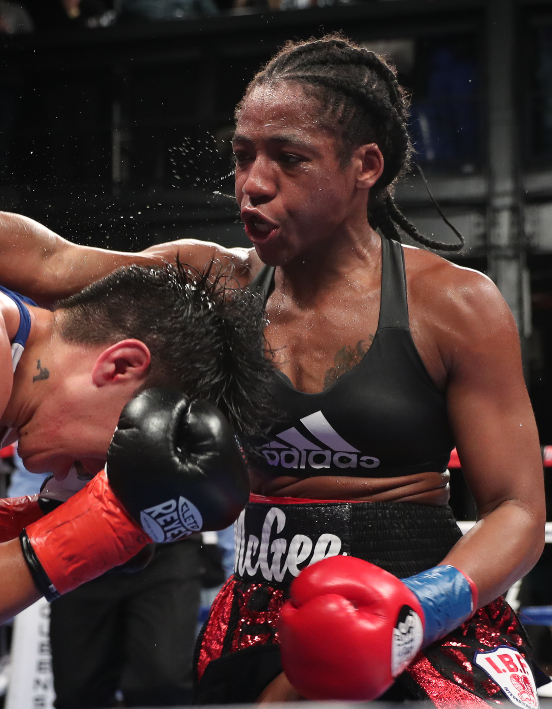 Cameron is a two-weight world champion, having previously held the female Lightweight World title from 2017 to 2019 before making the jump up in weight. She impressed in her first defence of her WBC title back in May, defeating former champion Melissa Hernandez by TKO out in Las Vegas. This took her unbeaten record to 14-0, with 8 of her wins coming by way of knockout, proving she’s got the power to match up to this division.

However, McGee is set to be her toughest test to date. The American, nicknamed ‘Merciless’, comes into this fight on the back of a seven-fight winning streak. Despite the impressive run, McGee’s last fight took place in February 2020 as she defended her IBF title for the first time against the durable Deanha Hobbs.

Boasting a strong record of 27 wins to just 3 losses, the American will have the experience on her side. But could her inactivity prove a major disadvantage come fight night?

Alen Babic in his previous win against Mark Bennet

With the main event ring walks expected at 10pm (BST), the night is packed full of action on the undercard!

Alen ‘The Savage’ Babic takes a step up in his heavyweight career as he takes on former title challenger Eric Molina, looking to set-up a major fight with Dave Allen come the end of the year. Craig Richards looks to bounce back for his narrow loss to Dmitry Bivol with a win over Marek Matyja, while the up-and-coming Johnny Fisher continues his path through the heavyweight division.

Set for this stacked card? With the main card beginning at 7pm (BST), head over to DAZN for to watch it all unfold!

Stay locked in to @jdsports for all latest boxing news.