Later this week boxing returns to the Wembley SSE Arena, London, for an action-packed night, featuring a long-awaited title clash between Lawrence Okolie and Kryzysztof Glowacki.

The undefeated British cruiserweight talent (15-0), returns to the ring to take on his biggest test to date in Poland’s Kryzysztof Glowacki in a bid for the WBO title, having already postponed the original fight date due to Glowacki returning a positive Covid-19 test prior to the bout. 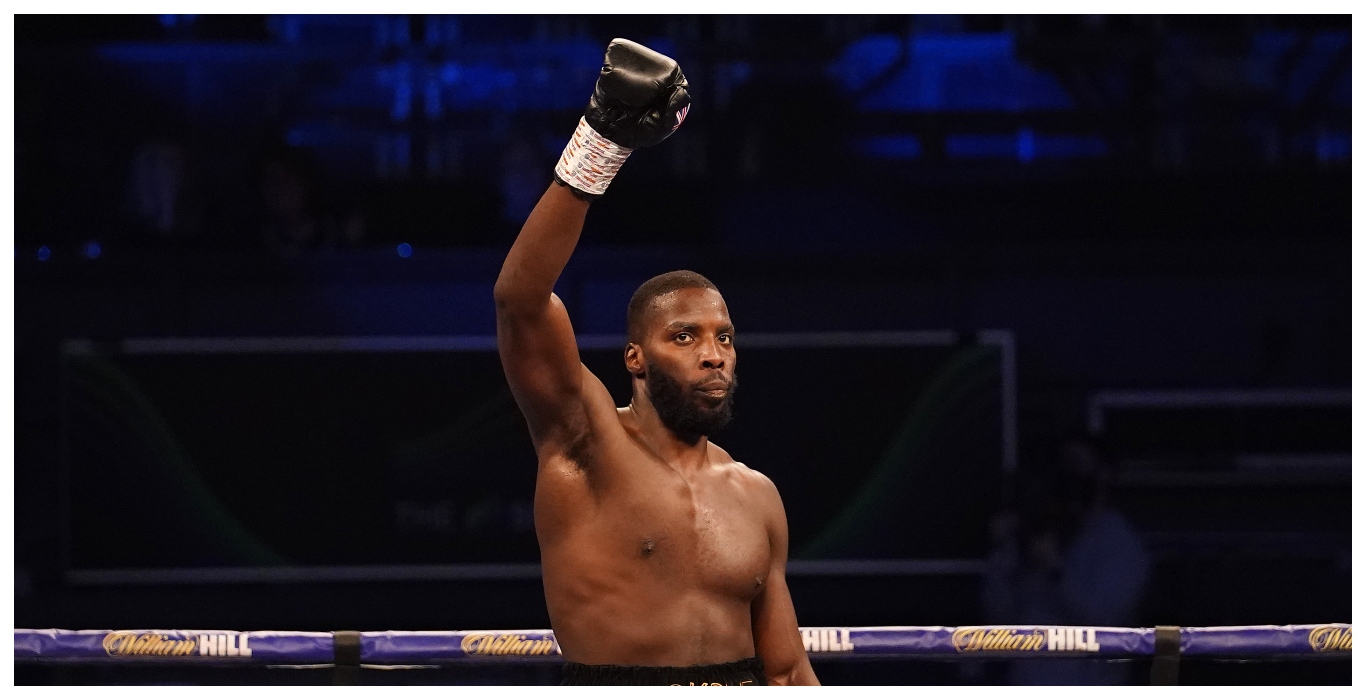 Okolie, a regular sparring partner of Anthony Joshua, is 6 years younger than his experienced counterpart. He previously boxed in December on the AJ vs Pulev undercard, demolishing Nikodem Jezewski inside 2 rounds.

Nicknamed ‘The Sauce’, Okolie has already claimed British and European Cruiserweight belts in his short career and is now looking to add the vacant WBO strap to his fast-growing collection.

The Hackney man has a unique size advantage in the division, utilising his 6’5” frame to keep his range from opponents whilst out-muscling them when needed.

His 34-year-old southpaw competitor, Glowacki, has an eye-catching record of 31 wins from 33 fights. However, the former WBO cruiserweight champion hasn’t been in the ring since June 2019 when he lost a controversial fight to Mairis Briedis. 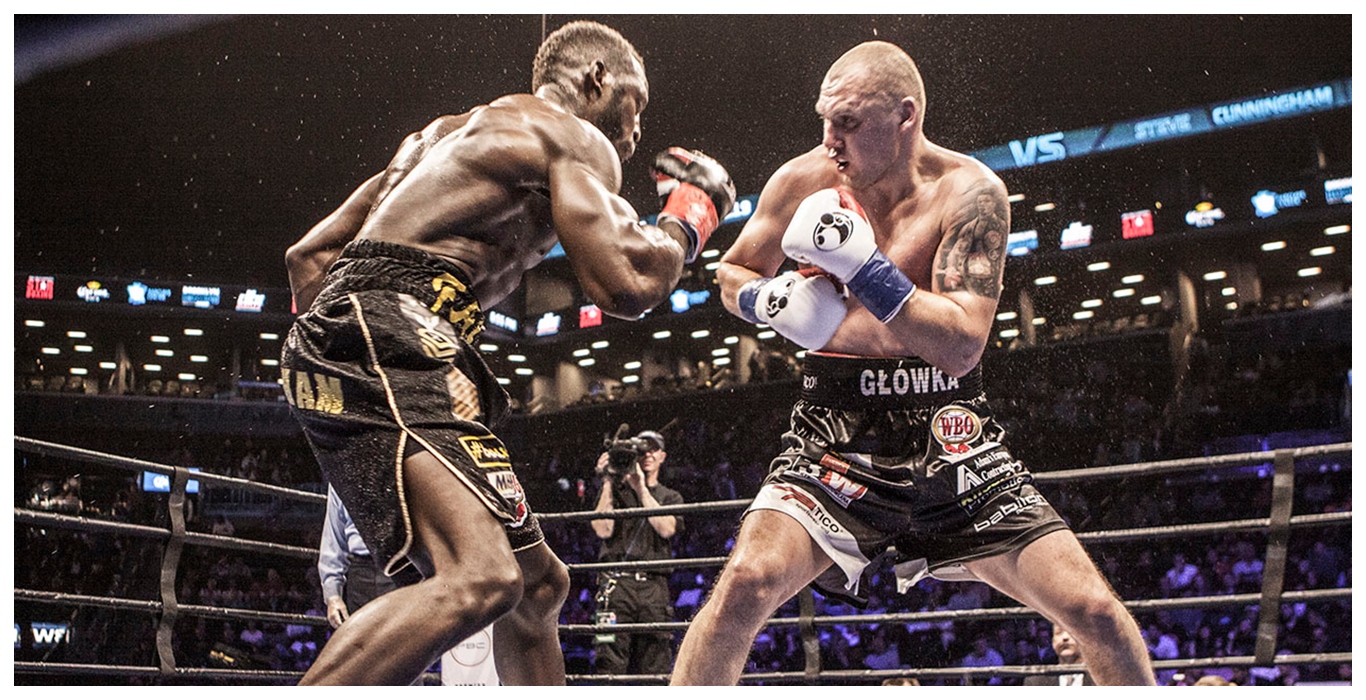 Is this a step too soon for Okolie, or will his size and power prove too much for the ageing Glowacki?

With a stacked undercard of exciting fights, it’s sure to be a night full of drama. Don’t miss it this Saturday, 20.03.21 – tune in LIVE on Sky Sports.

Stay locked in to @JDsports on all things boxing!