It’s here…The countdown is over and the new series of Love Island officially starts tonight at 9pm. After months of waitin’, Summer can officially start as our fave show returns to our screens for series 7!

Feelin’ hyped yet?! Catch some of the experts (aka. ex-Islanders) in our official launch vid over on our TikTok channel, @jdofficial! ⬇️ ⬇️

As the Official Activewear Partner for this season, JD is taking you along to the ultimate watch party in London with Tinder.

We’re hitting up Bar Elba, a rooftop bar for Tinder’s Love Island Screening. We’ll be joined by our latest competition winners, plus some ex-Islanders and influencers to watch the first ep. With Kady (@kadymcdermott), Joe (@josephgarratt), Joanna (@joannachimonides) and loads more, it’s gonna’ be a mega night!

Make sure you’re following over on @jdofficial and @jdwomen, where we’ll be sharing all the best bits from the party. Stayin’ in to watch? Sideman (@sidemanallday) and JD-babe Snoochie (@snoochieshy) will be taking over insta to watch along with you all. 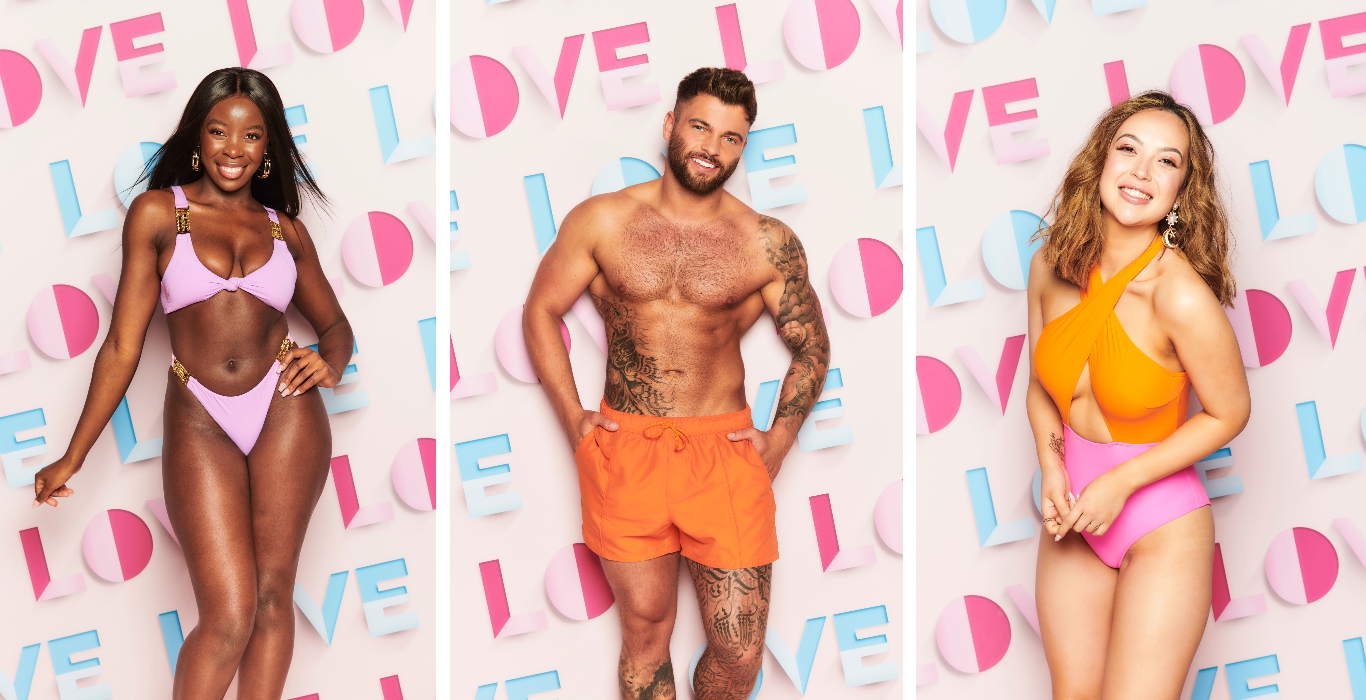 This time last week, ITV2 revealed this year’s Love Island line-up and we dropped all of the insider goss on each of the Islanders. If you missed it, we’ve got you covered.

From what they’re most excited about this Summer, to their dream date, we’ve got the inside scoop so catch up here.

Not stopping there, we’ve bringin’ you a sneak peak of the Love Island Villa…From where they’ll be headin’ for chats, to the ultimate grafting spot; their own JD gym – it looks MEGA! Want your own JD x Love Island #GetGrafting towel just like the Islanders? We’ve got you! You can pick up the official Gym Towel or Beach Towel now, and get it personlised – Love Island style! 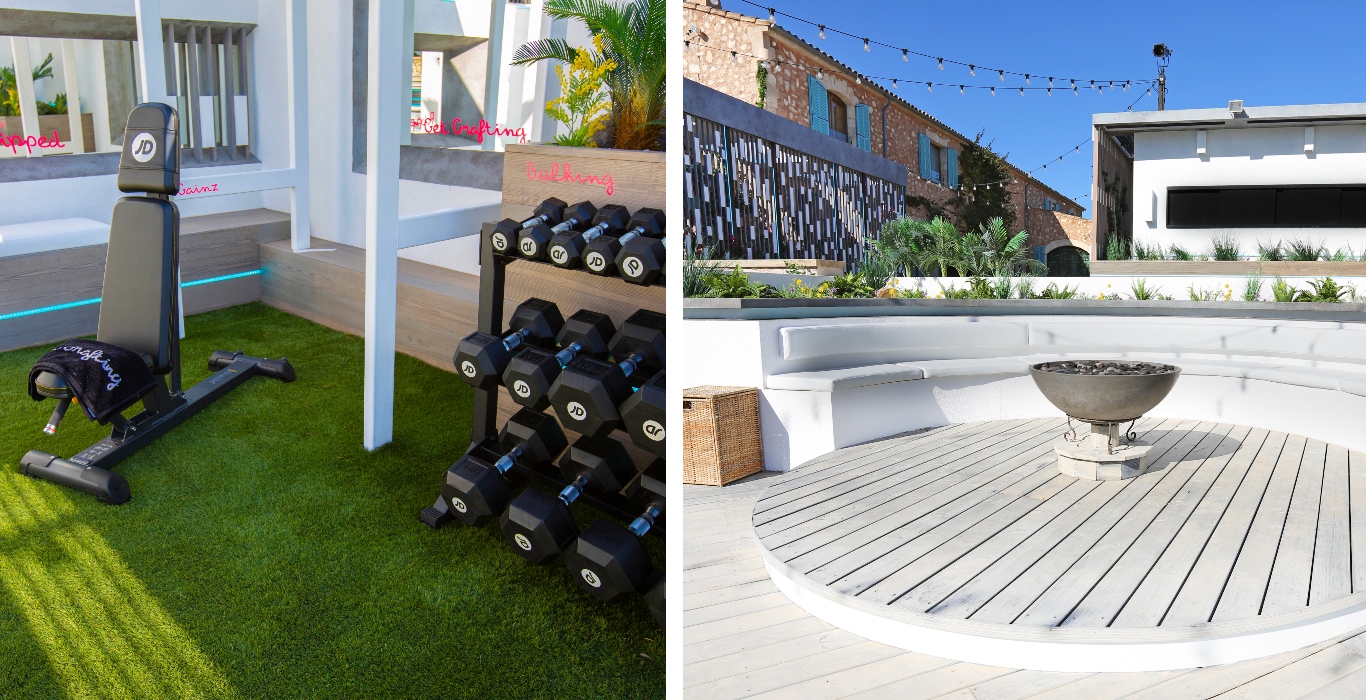 Kickback, get the snacks and get prepped for the new season of Love Island kicking off tonight at 9pm. Don’t miss it! ?️?

Love Island Launch: The Wrap Up