On the 9th of April, we joined Nike in London for their ‘On Air’ workshop – a series of creative sessions that took the best and brightest innovators from our capital, and challenged them to create their own unique twist on ten classic and current silhouettes from Nike’s extensive archive. Among the attendees were the likes of Tommy Mallet, Jamal Edwards, MoStack and Clara Amfo.

During the day there was loads to see, from OG Max 1s complete with crumbling soles to hard-to-find exclusives like the 2014 Roundel x Nike ‘London Underground’ Max 90s. Not only that, but there was an in-house screen printing station giving attendees their own ‘London On air’ tees so they could rep where they’re from. 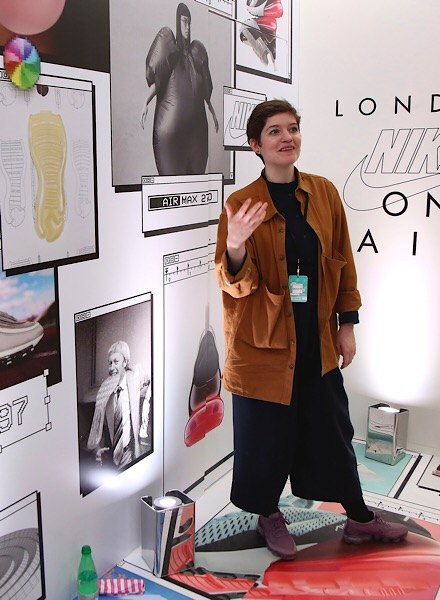 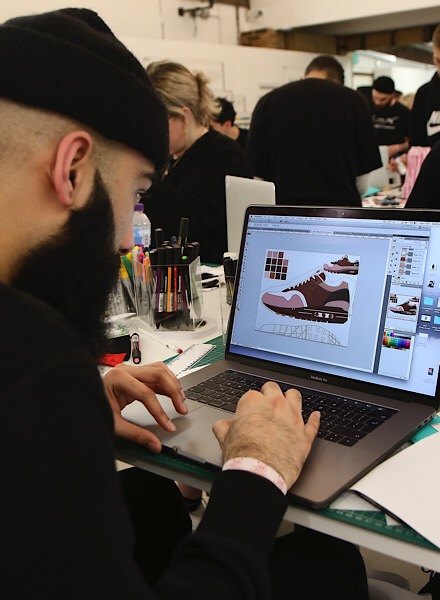 Fueled with inspiration from classic colourways and past collaborations, the designers took to the studio to make their own unique versions of several of Nike’s iconic lines. A sneak designed for the city, by the city.

They got up close with a whole range of Nike’s distinctive silhouettes to help them create a vision. With inspirational talks from several pro designers and product specialists, the budding designers had a helping hand in turning their imagination into a reality. 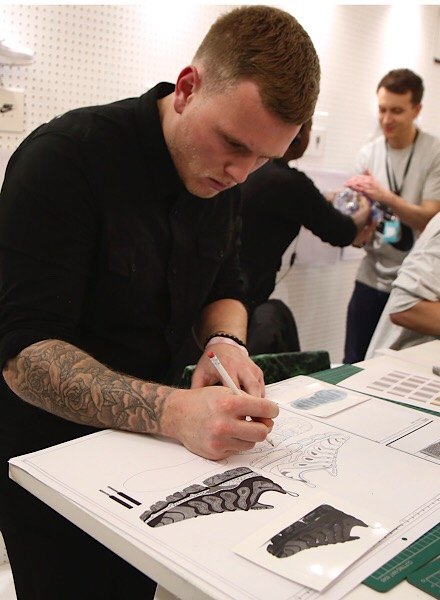 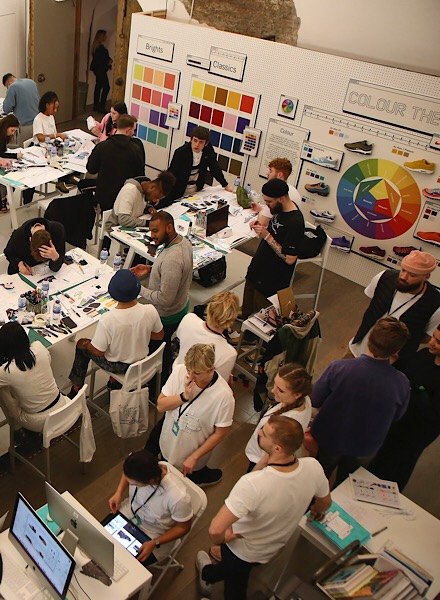 The judging panel included industry leaders such as the likes of Mini Swoosh, Skepta, Nate Jobe, as well as the public.

With three designs chosen by the expert panel being featured on the global ON AIR voting platform, discerning sneakerheads of the world have been given the chance to pick those they want to see go into production.

The top voted sneak will be made a reality by Nike at a future date and the designer will be offered a next-level trip to the Nike campus in Oregon – watching their Air Max concept be turned into reality.