World Cup Preview: The Three Lions vs The Eagles of Carthage

England kick-off their World Cup campaign with a repeat of their opening fixture from 20 years ago when they took on Tunisia at France ’98.  That day, Alan Shearer headed home a free kick and Paul Scholes curled in a sumptuous effort, as The Three Lions won 2-0 to get off to the perfect start.

This evening, Gareth Southgate’s men will be hoping for a repeat performance. With an evenly poised final group game against Belgium ahead, the England boss will be looking for a minimum of four points in the first two games – preferably six – to ensure a place in the Round of 16 is guaranteed.

For Tunisia, the group opener is equally decisive, as they are due to face Group G favourites Belgium in their second match, and could therefore be mathematically out of contention to qualify from their group before their final group fixture.

With only one win in 12 FIFA World Cup matches, The Eagles of Carthage have never qualified from the group stages. Tunisia’s sole World Cup victory came in their opening game in Argentina ’78 when they defeated Mexico 3-1.

Star man Youssef Msakni sustained a knee ligament injury on 7th April, 2018, which ruled him out of the World Cup. The creative midfielder scored a hat-trick away to Guinea last October to help Tunisia secure qualification for Russia.

In Msakni’s absence, Sunderland owned striker Wahbi Khazri (on loan to Rennes) will be charged with creative duties. Behind Msakni (14), Khazri is the leading active goal scorer for his country with 12 goals.

Tunisia’s number nine, Anice Badri, has scored three goals in nine appearances, with two of those arriving in the last three games, as the North African team earned 2-2 draws against Turkey and Portugal. 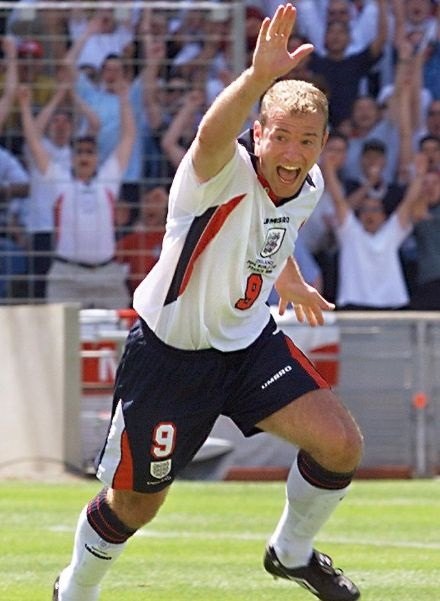 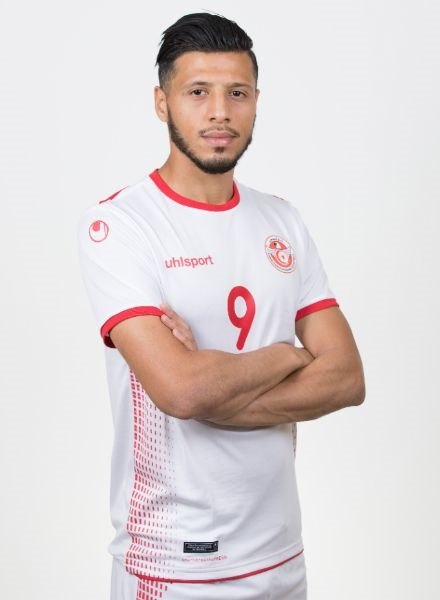 Of all the favourites previewed, only France have managed an opening game victory. Mexico surprised Germany, Brazil were pegged back by Switzerland, Spain and Portugal played out an exhilarating draw, whilst Lionel Messi’s spot kick was saved, as Argentina had to settle for a draw against Iceland.

Gareth Southgate’s men head into their opening World Cup game on the back of an undefeated streak of ten games, including opponents such as Italy, Holland, Brazil and Germany.

This group of attacking players at Southgate’s disposal might have the most potential of all the previous England squads in recent memory. For them to realise their potential, they are going to need their captain Harry Kane to be at his best.

The Spurs striker failed to score in Euro 2016, but comes into the tournament after his most prolific season: registering 30 goals in the Premier League and a total of 41 in all competitions.