Gareth Southgate takes a youthful England team to the World Cup with aspirations to end 52 years of heartbreak and near misses, but what is expected of his team in Russia?

Led by Harry Kane, the youngest England captain at a World Cup, The Three Lions will be hoping at the very least to have a positive tournament and build confidence in a core group of players that have their best years ahead of them.

The usual hyperbolic enthusiasm surrounding England’s tournament chances has been tempered, following their shock exit against Iceland at the last European Championships in France.

The Three Lions had 63% possession against Gylfi Sigurðsson’s men, and 10 more shots, but couldn’t overturn a 2-1 deficit, despite having 72 minutes on the clock when they fell behind to Kolbeinn Sigþórsson’s strike, which trickled over the line after escaping Joe Hart’s grasp.

Between Italia ’90 and the 2006 World Cup in Germany, England proved to be serious contenders for the biggest prize in sport, losing only via penalties in a semi-final and three quarter-finals.

Of course in Mexico ’86 there was the ‘Hand of God’ robbery. And in 2002, Ronaldinho’s fluke over hit free kick saw another marginal exit, so the Three Lions could have felt they were due some luck in South Africa in 2010.

Instead, fans saw a Robert Green howler, followed by a ruthless 4-1 exit to Germany, even if Frank Lampard was denied a goal, after his shot had clearly crossed the goal-line. In Brazil, England failed to escape the group of death and bowed out alongside Italy, as Uruguay and Costa Rica advanced.

So what can England expect or hope for ahead of Russia? 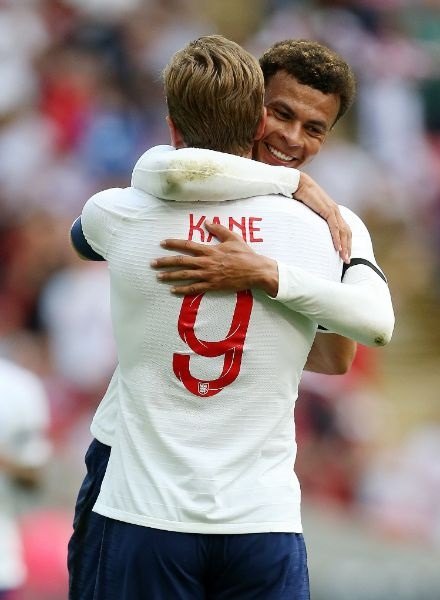 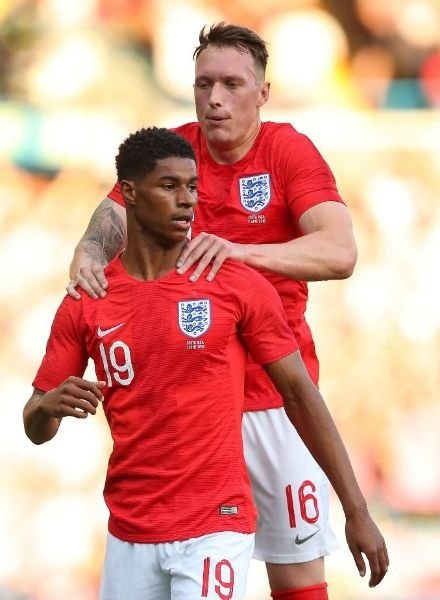 The first target at any World Cup is to qualify from your group. Whether it be as the top team or in second place, advancing from the group takes priority over everything else. Portugal, drew all three games in the last European Championships, before going on to lift the trophy, so it doesn’t matter how you get to the Round of 16, as long as you remain in the competition.

After facing the group of death in Brazil, Southgate’s men have been given a more favourable draw for their adventures in Russia.  As a result, they should at least qualify in second place behind Belgium, if they are able to perform to their level.

Their opening fixture against Tunisia is vital. If they can go into the Panama match with three points on the board, the Belgium game may become academic, as The Three Lions will be fully expected to beat the 55th ranked team in the world.

The first big test for The Three Lions will arrive in the Round of 16 should they advance from their group. With no tournament favourites in Group H, should England progress, they will have every chance of beating either Poland, Senegal, Colombia or Japan.

Within the three teams expected to qualify from Group H, all three boast strikers that are capable of scoring at the top level. Senegal have Liverpool’s Sadio Mané leading their line, Poland have Bayern Munich’s talisman Robert Lewandowski, whilst Colombia can count on Radamel Falcao.

Given the inexperience of England’s goalkeeper and defence, either of the aforementioned strikers are likely to cause problems, however England have their own attacking firepower and have every chance of negotiating their way past any of their Round of 16 opponents. 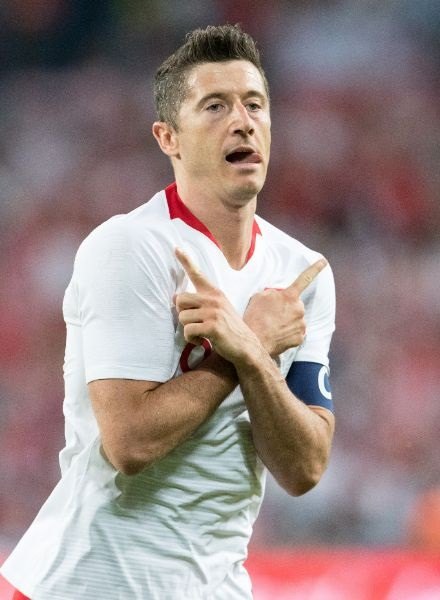 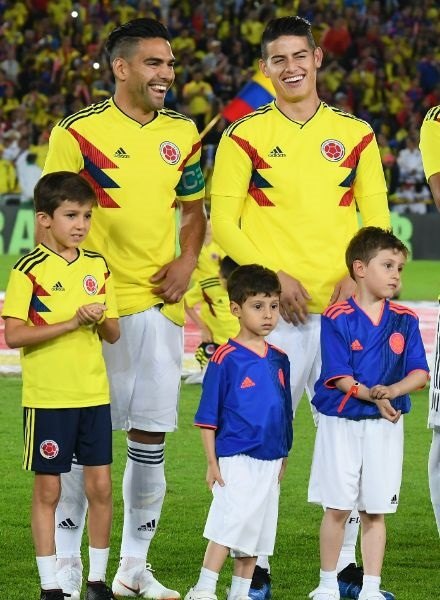 Whether England win their group or finish runners-up, if they get to the quarter-finals, they are likely to meet one of the two tournament favourites.

Five-time winners Brazil are likely to be waiting for England, if Southgate’s men can win Group G, or World Champions and four-time winners Germany will be expected to be in The Three Lions’ path should they have finished their group in second place.

Either way a quarter-final victory over one of the big boys will afford England the opportunity to start dreaming of lifting a trophy which has evaded them for 52 years.

It would also take them to a first World Cup semi-final since 1990.  And given the youthful nature of the England squad, a positive performance in Russia will set them up for the next decade, as their players gain the requisite experience and reach their peak.