On the eve of the biggest sporting event in the world, we assess the chances of some of the teams that are expected to contend for the FIFA World Cup in Russia.

In the last ten tournaments, Argentina, Italy, Germany, and Brazil have all won the prestigious trophy twice, whilst Spain and France have won the World Cup for the first time in their history.

With four-time winners Italy failing to qualify for the tournament for the first time in 60 years, one of the historical favourites have already been eliminated before the competition starts.

Can the current European Champions Portugal or the talented Belgium squad emulate the Spanish and French teams and put a gold star on their shirt? Will a vibrant young English team shock the world after 52 years of disappointment? Or will it be one of the historical favourites who have the World Cup in their DNA?

When the current holders Germany won in Brazil, they became the first team outside of South America to win the World Cup hosted in the Western Hemisphere. Not only did they win the World Cup, they defeated the hosts, the favourites, and the most successful team in World Cup history (Brazil) in the semi-final.

And they didn’t just beat Brazil, they humiliated them, inflicting the biggest defeat in Brazil’s history with a 7-1 margin. Die Mannschaft have the keeper, defence, and midfield that are the envy of the world.

The versatile attacking midfielder has 38 goals in 90 games for Germany and enters the tournament in his prime at 28-years-old. If he can score the goals, this team has a chance to match Brazil’s record of five World Cup Wins. 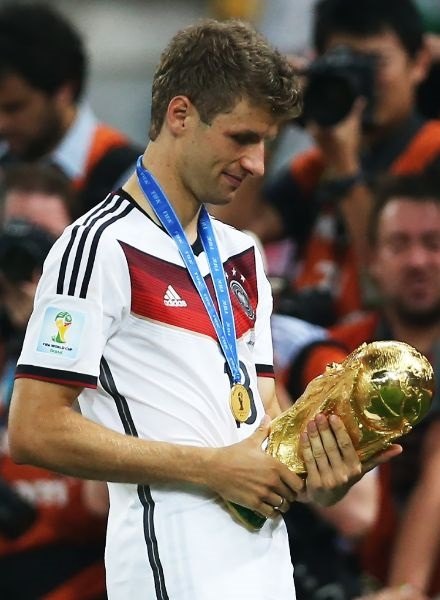 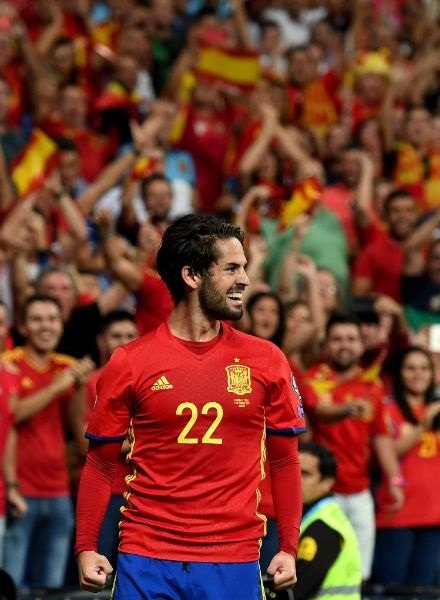 La Roja bring back some of the key elements from their 2010 victory in South Africa, as Gerard Pique, Sergio Ramos, Sergio Busquets, Andrés Iniesta all return with great expectations.

In Brazil ’14, Spain went out after the second group game, following a shock 5-1 defeat to Holland and a 2-0 loss at the hands to Chile. They also disappointed at Euro 2016, but their squad now looks ready to challenge the world’s best, with their next wave of talent in Isco, Marco Asensio, Lucas Vázquez, and Thiago Alcântara blended with the veterans.

Isco’s world class brace in Spain’s crucial qualifier against Italy ensured they would qualify top of their group, and his hat-trick was central in La Roja’s recent demolition of a Messi-less Argentina. The 2010 winners have an embarrassment of riches in midfield, and the Real Madrid star is primed to be their star man.

After being humbled four years ago at home, the samba stars failed to get out of their group in the subsequent Copa América. Nevertheless, with Neymar expected to be fit, and Gabriel Jesus emerging, Brazil have a forward line worthy of its predecessors.

Their soft centre has been strengthened with Casemiro, Fernandinho, and Paulinho all providing the requisite steel in the centre, whilst the ill-disciplined David Luiz has lost his place for both club and country.

Ruled out of the defeat to Germany, and injured before PSG were dumped out of the Champions League, Neymar faces a race against time to be fully fit. But if he is, the world will be on notice.  The most expensive player in football history, both a prolific goal scorer and creator: Neymar is a difference maker. 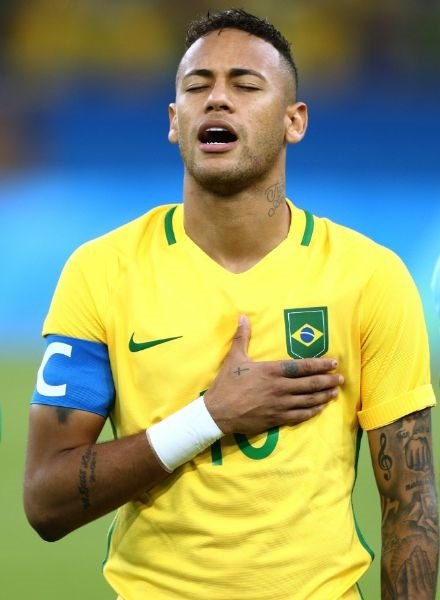 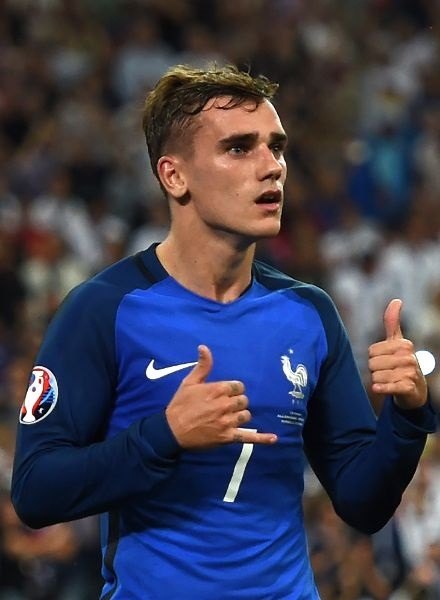 From the sublime to the ridiculous, Les Bleus have shown a tendency to be either excellent or woeful when they participate at a major tournament. Since back-to-back tournament triumphs at France ’98 and Euro 2000, France have been eliminated twice in their World Cup groups (2002, 2010), without registering a victory.

As the French continued to rebuild in Brazil ‘14, they fell narrowly to the champions Germany in the quarter-finals at Brazil ’14, before falling short in the final of their hosted Euro’s against Portugal. Their spine combines youth, strength and growing experience. With the likes of Raphaël Varane, Samuel Umtiti, Paul Pogba, N’Golo Kanté, Kylian Mbappé, and Antoine Griezmann, Les Bleus have the elite players to challenge for the prestigious trophy.

The 27-year-old scored six goals in France’s Euro 2016 campaign, five of which arrived in the knockout rounds, including a brace in the semi-finals to see off the World Champions Germany. He heads into the World Cup full of confidence having scored 29 goals in 49 appearances, with a notable brace in the Europa League Final to lead Atlético Madrid to victory.