The finalists at Brazil ’14, Argentina have seen their last three World Cup hopes ended at the hands of Germany.  La Albiceleste almost missed out on Russia altogether.  A goal down away to Ecuador in their critical final group game, they needed a Lionel Messi hat-trick – including a sublime lob for the 3rd – to avoid a repeat of the humiliation experienced in 1970 when they failed to qualify for the tournament in Mexico.

Top heavy, Messi dependent, and lacking the defensive steel that they once had, Argentina recently equaled their biggest defeat, as they were taken apart by Spain, 6-1, at the end of March.  Their unconvincing Mancunian partnership of Nicolás Otamendi and Marcos Rojo were both present, as Messi rested.

Lionel Messi finished the domestic campaign as the top scorer across all leagues in Europe, winning the Golden Shoe for a record fifth season.  Voted as the best player in the last World Cup, the Argentine number 10 will be looking to add the biggest prize in world football to his glittering career.  He is still to score a knock-out goal in three World Cup events, a streak he will be looking to end when he leads his team in Russia. 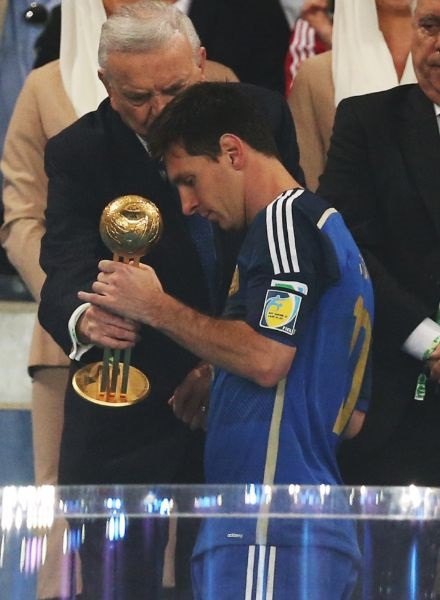 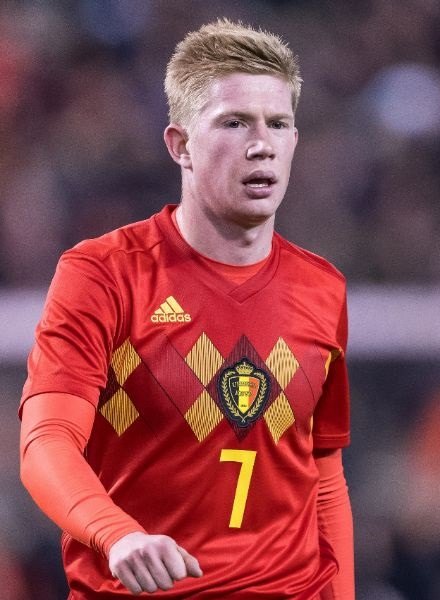 The Red Devils have one of the most impressive squads on show in Russia and currently sit 5th in the FIFA Rankings. They can boast Chelsea’s Thibaut Courtois in goal, with the protection of defensive stalwarts Jan Vertonghen, Vincent Kompany and Toby Alderweireld.  Up front they have Napoli’s Dries Mertens and Manchester United’s powerful Romelu Lukaku, who will feed off the creativity of Eden Hazard and Kevin De Bruyne.

Their fourth place finish in Mexico ’86 remains their best result.  If they are to surpass it, they will need to improve on their last European Championships which saw them bow out at the quarter-finals, following a 3-1 defeat against Wales.  Their goal scorer on that occasion, Radja Nainggolan, was surprisingly omitted from their World Cup squad.

De Bruyne was the catalyst of Man City’s record-breaking season, winning the inaugural Premier League Playmaker of the Season award following his 16 league assists.  Turning 27-years-old midway through the tournament, De Bruyne is heading to Russia at the peak of his powers.

At Euro 2016, Portugal finally won the their first major championship, despite drawing all of their group games and losing their captain and talisman Cristiano Ronaldo just 25 minutes into the final against the host nation France.

Although they failed to impress for much of the tournament, Portugal proved their resilience, and ultimately crossed the line.  With one of the most lethal marksman in world football, A Seleção das Quinas will always have a chance if they can keep the game close.  Their Euro 2016 experience may prove invaluable when they arrive at the showpiece event.

At 33-years-old Ronaldo is likely to be making his last appearance at a World Cup.  He has 450 goals in 438 appearances for Real Madrid, and is showing no signs of slowing down, recording an impressive 44 goals in 44 games this season.  Fresh off his third consecutive Champions League trophy, Ronaldo produced one of the great goals of the season when he scored from a bicycle kick away to Juventus. 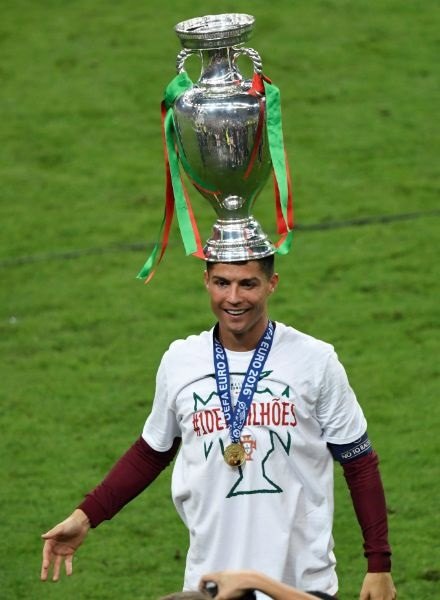 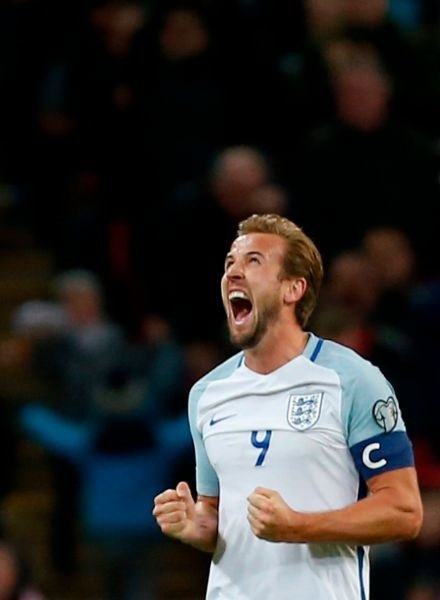 Gareth Southgate has chosen a refreshingly youthful squad to challenge the World’s best.  And whilst they lack experience and remain untested, they are unlikely to be daunted by the big occasion.  In attack they have an abundance of genuine pace, to support a top class centre forward in Harry Kane, along with options, should they need to make changes.

In goal, England have replaced out of form Joe Hart, who featured in their last three tournaments.  Two defeats in their opening two games in Brazil ’14 saw the Three Lions suffer an early exit, so Gareth Southgate will be hoping his men can get off to a positive start, as they face a Tunisia who have not won a World Cup match since 1978, and a Panama team making their World Cup debut.

In the past four seasons, Harry Kane has scored 135 goals in 187 games, giving him a 0.72 per game strike-rate in that period.  At just 24-years-old, the Tottenham Hotspur centre-forward will captain the Three Lions, and England’s progress in the tournament may depend on his form.