Premier League champions City and FA Cup winners Liverpool will compete for the first piece of silverware of the season at Leicester City’s King Power Stadium. The two best teams in the country at the moment, this one is not to be missed…

On a dramatic final day, City came from 2 goals down to beat Aston Villa 3-2 at the Etihad, clinching a remarkable 4th title in 5 seasons and pipping Liverpool to the post in the process.

After an incredible campaign that saw Klopp and his men claw back a significant points deficit, Pep Guardiola’s side got over the finish line thanks to two Ilkay Gundogan goals either side of a long range Rodri strike. 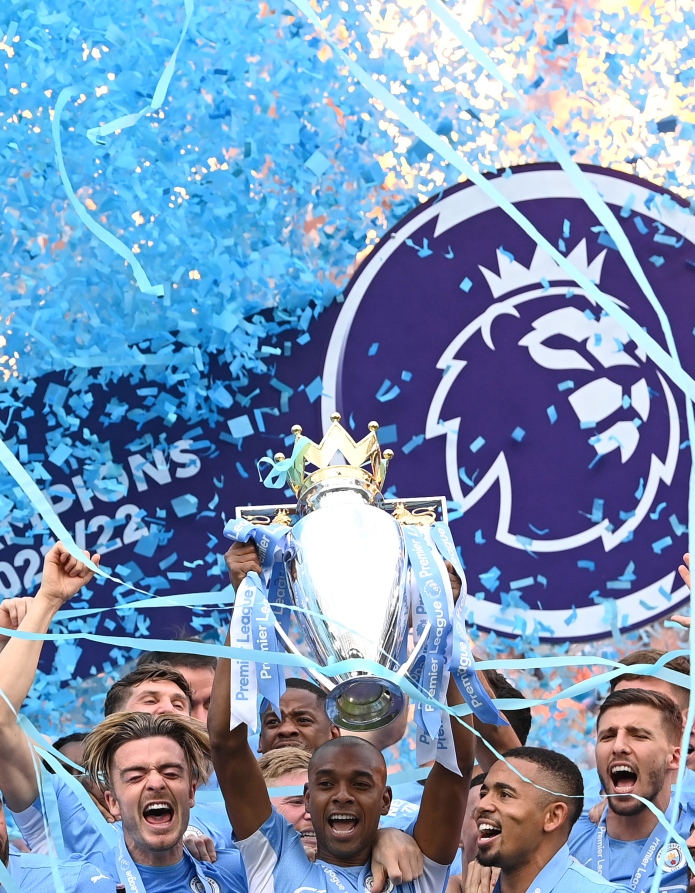 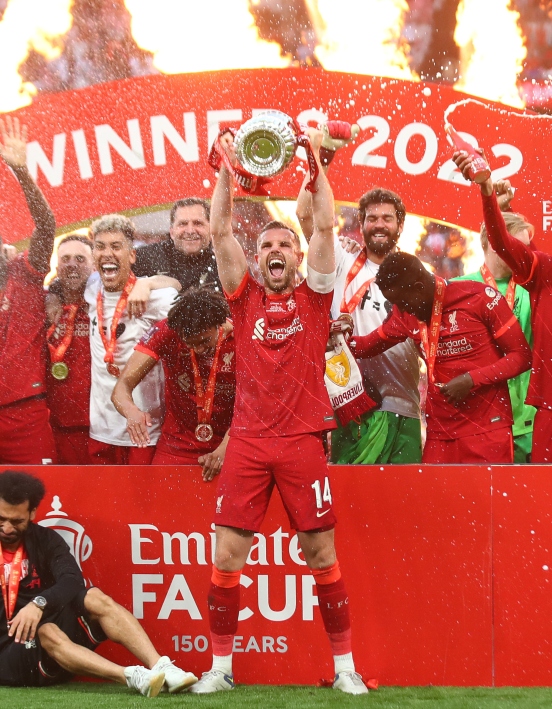 It was revenge for when the two sides met in the FA Cup semi-final a few weeks earlier, when Liverpool raced into a first half 3-0 lead. Goals from Jack Grealish and Bernardo Silva in the second half gave City some hope, but Liverpool held on for the win and would go on to lift the trophy after a penalty shootout against Chelsea in the final.

Now, the two face-off for the community shield at the King Power in the traditional season curtain-raiser.

All Eyes On Them👀

Both teams are stacked full of talent and big names, but all eyes will be on the two new additions upfront – Erling Haaland for City and Darwin Nunez for Liverpool. It will be the first chance fans have had to see the two new stars in a truly competitive game.

Haaland quickly became one of the best and most sought-after centre forwards on the planet after his move to Borussia Dortmund. Scoring an impressive 62 goals in 67 appearances for Dortmund, the expectation on his shoulders will be massive this season. 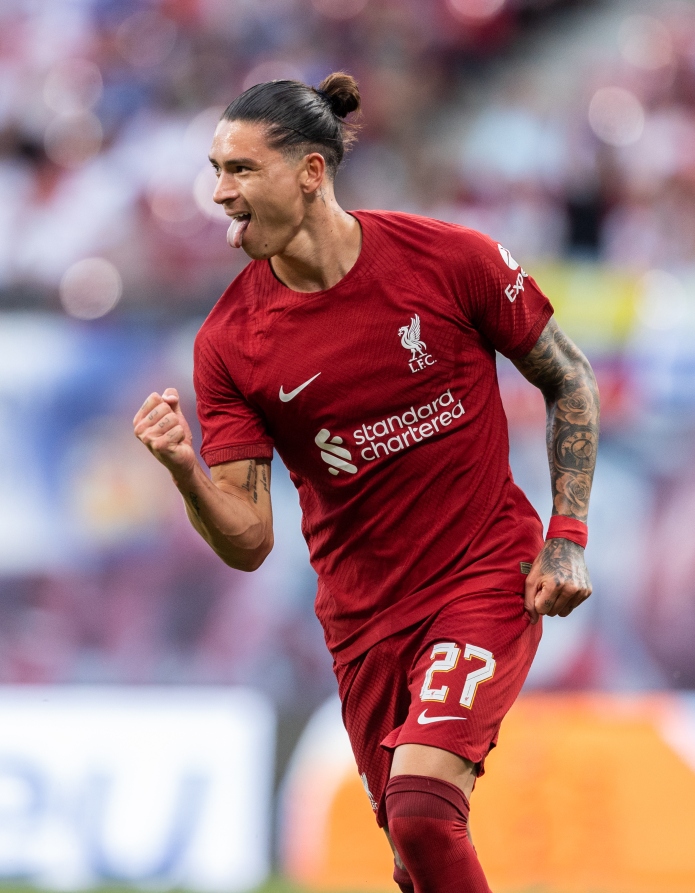 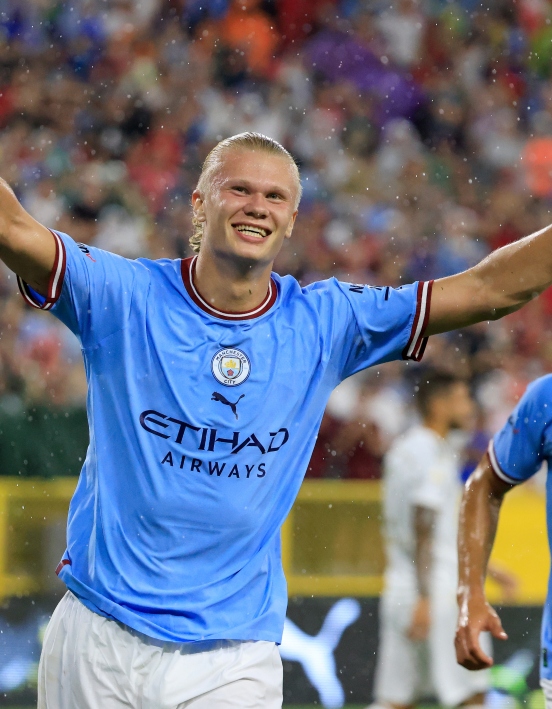 Not much was known of Darwin Nunez until last season, when he notched 34 goals in 41 games in all competitions for Benfica. As a result, he was snapped up by Liverpool for a hefty price tag of £64 million.

Reds fans will be hoping the Uruguayan can hit the ground running. After the loss of Sadio Mane to Bayern Munich, a significant goal-threat has left Anfield. Can Nunez fill that void?

Who’s got your support this weekend? Backin’ City? Bag the all-new 2022/23 home and away shirts right here!

For loads more on the community shield and the upcoming Premier League season, stay locked in to @JDFootball over on the socials!