Champions League of Everything: Episode 10

A new week means a new episode! Champions League of Everything is back and episode 10 just dropped with a whole new topic up for discussion…

Champions League of Everything is the ultimate debate show! In each ep, a panel of familiar faces and a special guest host debate and discuss a particular topic; big or small! Expect heated arguments and a whole load of banter along the way. You don’t want to miss it! 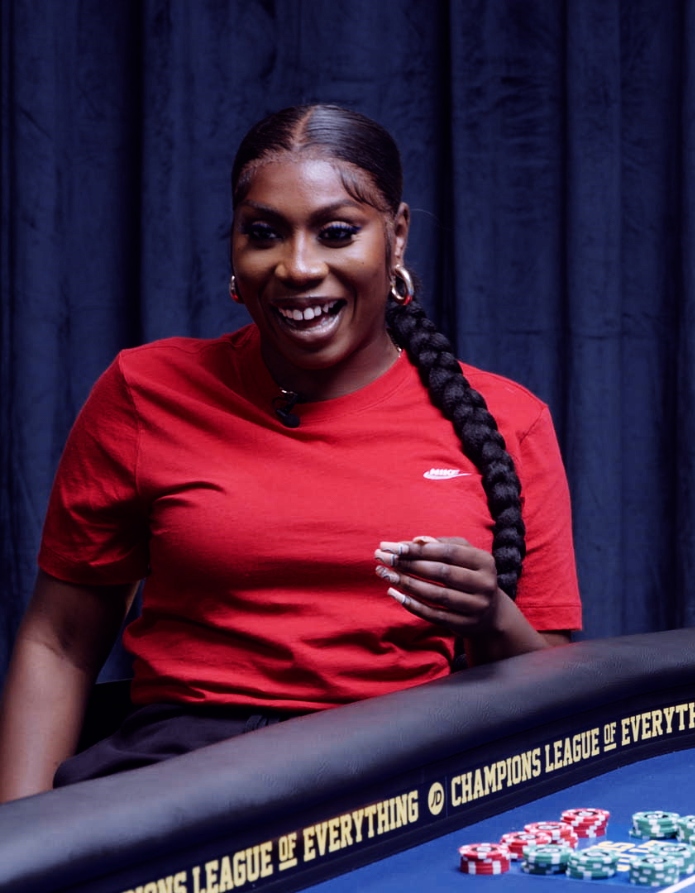 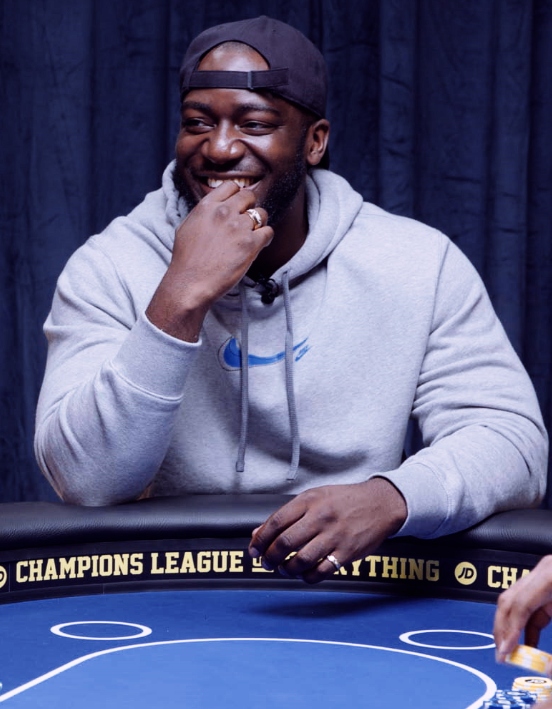 On episode 10, our guy Chuckie (@chuckieonline) is hosting and once again, he’s joined by Tazer Black (@tazerblack), Lippy (@dondalipz), Mimi the Music Blogger (@mimithemusicblogger) and Margs (@margsmt). This time, they’re debating who is the best female rapper in the UK! From Little Simz to Stefflon Don, who’s got your vote!?

Missed the last ep? Catch episode 9 here when the guys decide the greatest ever collaborations between US and UK artists.

For all our hit series’ that feature the likes of WillNE, Specs, Chuckie and loads more, make sure you’re subscribed to our YouTube channel, JD Official.