Champions League of Everything: Episode 21 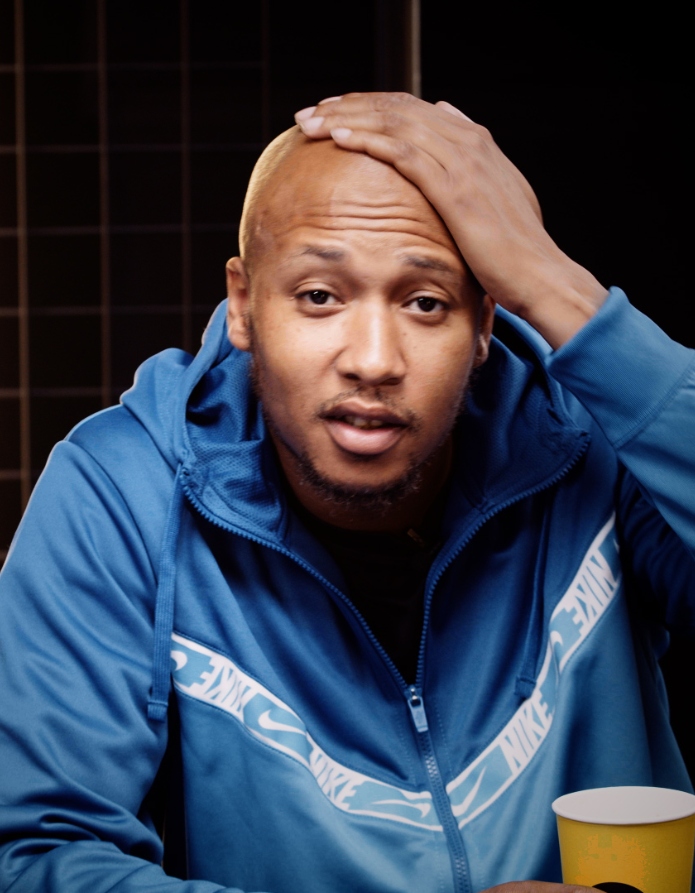 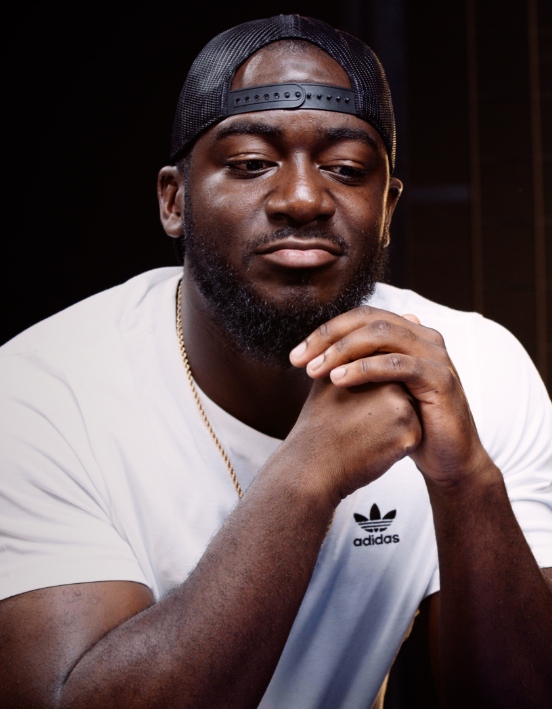 In the latest ep, our guy Chuckie (@chuckieonline) is back hosting at the table! He’s joined again by Lippy (@dondalipz), Tazer Black (@tazerblack), Margs (@margsmt) and Mimi the Music Blogger (@mimithemusicblogger).

This time they’re discussing the Champions League of Stormzy tracks! From Vossi Bop to Shut Up,  and Scary to Know Me From, they’re getting into the best of the best.

Can the gang agree? Tune in now!

If you missed last week’s ep, catch episode 20 here, where the gang got heated over their favourite J Hus songs.