A brace from England captain Harry Kane – including a dramatic stoppage-time winner – earned the Three Lions three crucial points in their World Cup opener against Tunisia.

Gareth Southgate’s men beat the Eagles of Carthage 2-1 thanks to their talisman, but who else impressed? We look at three of the lions who roared the loudest:

Creating six chances for England from the right wing-back position, Trippier created as many chances as the rest of his team. He spotted Jesse Lingard’s run before half-time, when the Man United man hit the post, and it was his corner that led to Kane’s last gasp winner.

Four of Trippier’s chances came from corner kicks. But if he’s taking them, Harry Kane isn’t, which puts the England captain in the box to finish the chances off. The Spurs full-back used his licence to get forward superbly, although he was rarely tested against a toothless Tunisia team. 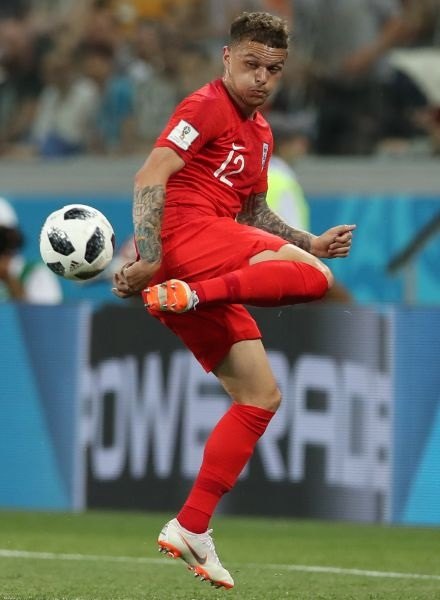 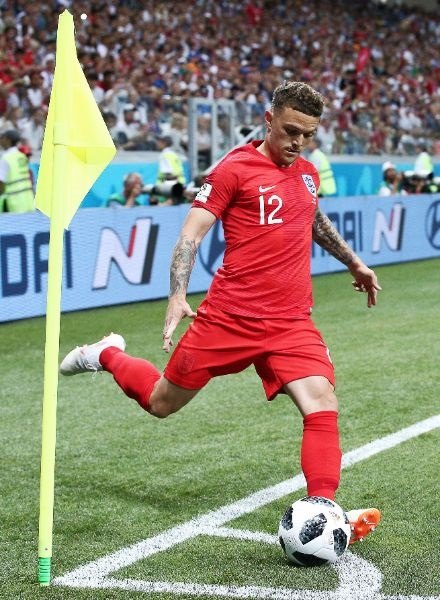 Like Trippier, Harry Maguire was making his tournament debut. In his postgame interview, the centre back admitted that ‘he grew into the game.’ But following a nervous start, Maguire put on a colossal display for the Three Lions.

He recovered the ball more than any other player on the pitch (8 times), won as many headers as the entire Tunisia team (7), and set up the stoppage-time winner with his aerial dominance.

In addition, the Leicester City defender had the most touches on the ball, as he created play from deep to repay his manager for selecting him ahead of the squad’s most capped player Gary Cahill. 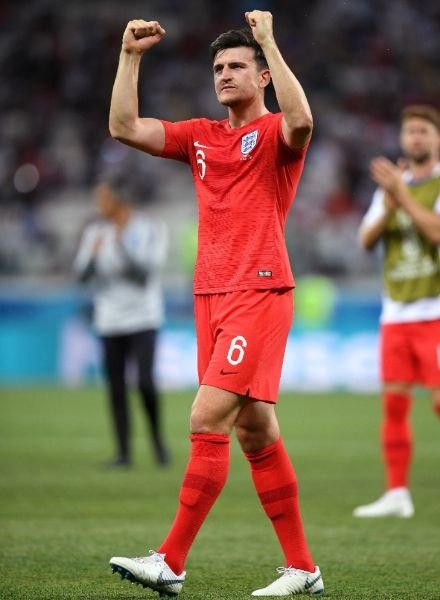 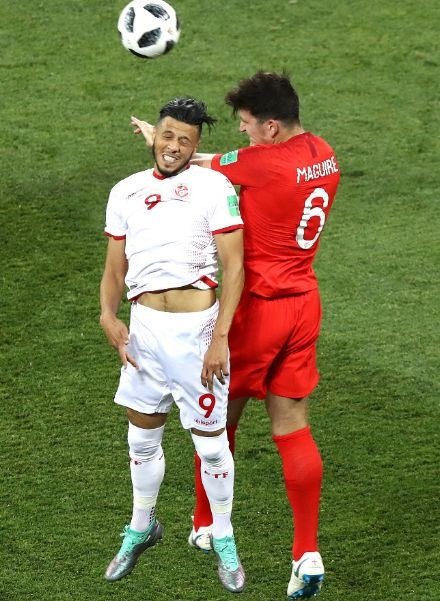 Following goalless tournaments at the Under-21 European Championships and Euro 2016, Harry Kane’s brace put to bed any talk of his inability to deliver at a major tournament. The England captain will play better and score greater goals for England, but the value of his goals and performance against Tunisia can’t be underestimated.

At times he was manhandled, and at times he was allowed to roam to devastating effect. Either way, at just 24-years-old, Kane proved that as long as he is on the pitch, the Three Lions will have a genuine goal scoring threat. 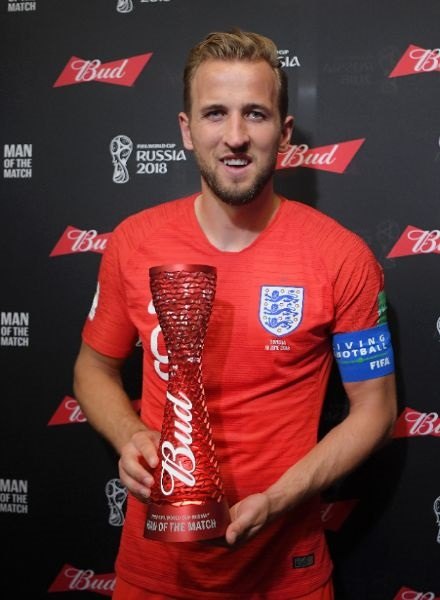 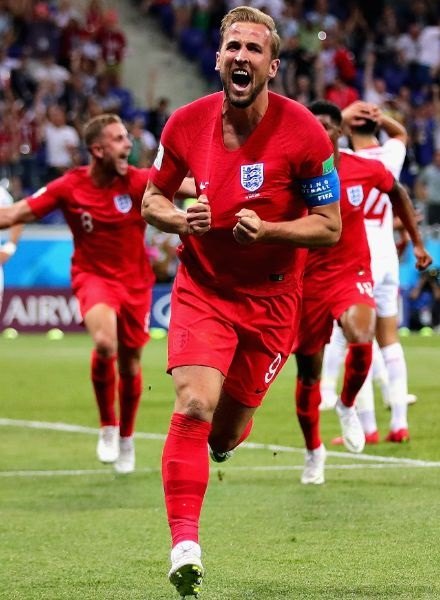 Jesse Lingard: Today, he will be ruing his missed opportunities from last night. However, his willingness to cover ground coupled with the intelligence of his runs, is what made England the dynamic force they were for much of the game.

John Stones: Aside from squandering the best chance of the game, Stones only gave away the ball once in an assured display. His powerful header led to Kane’s opener, although he was rarely tested defensively.

Jordan Henderson: England’s intense high-pressing in the first-half was similar to the style deployed by Champions League finalists Liverpool. Henderson created and broke up play from central midfield and looked accomplished, albeit against a disappointing Tunisia team.

Get your England kit now, with the official lettering and numbers of your favourite players.