The England squad numbers have now been revealed ahead of the FIFA World Cup in Russia, which kicks off in ten days time.  Fans are now able to get the England Shirt with the names and numbers of their favourite players with the official lettering at JD Sports.

Gareth Southgate named his final 23-man squad last month, but has now submitted the final list to FIFA, along with the numbers for each player.

In goal, Jordan Pickford, as expected, was given the number one shirt. In defence, John Stones gets the no. 5 shirt, and Harry Maguire will wear no. 6.  Meanwhile, uncapped Champions League finalist Trent Alexander-Arnold will don the no. 22. and Gary Cahill, who opened the scoring in England’s recent friendly against Nigeria, takes no. 15.

In the attacking positions, Jesse Lingard gets the coveted no. 7, Raheem Sterling takes the no. 10, and Jamie Vardy will wear no. 11.  England’s captain Harry Kane will lead the line in the no. 9 shirt, and his Spurs’ teammate Dele Alli will wear no. 20 (his club number).

The full Three Lions numbered squad list is below, with the squad set to debut their World Cup numbers during Thursday’s game with Costa Rica at Elland Road. The names and numbers are now available to order JD Sports Online. 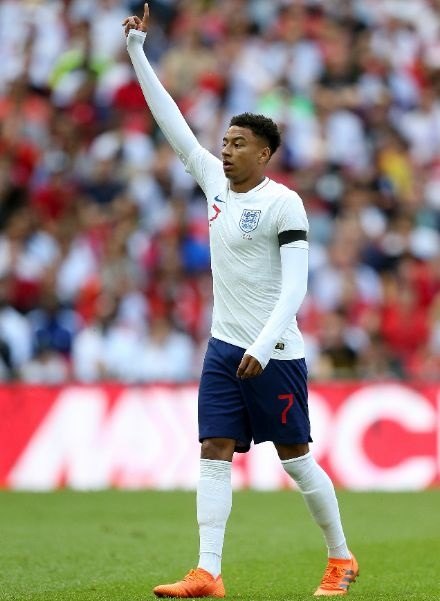 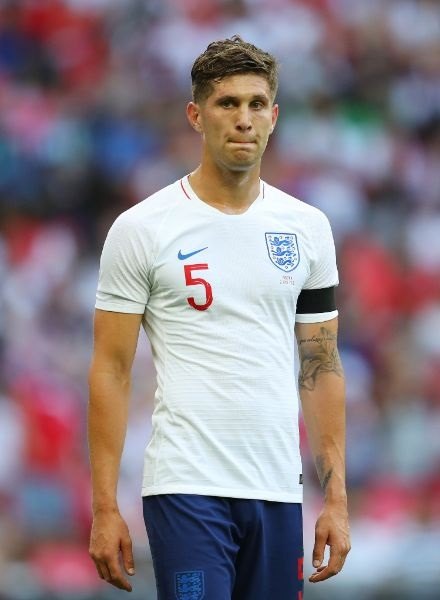 CLICK THIS LINK to order your England shirt, with your favourite player’s name and number now.