After 50 games and 140 goals, it comes down to this! England take on Italy in the Euro 2020 final this Sunday at 8pm from Wembley stadium. With two dramatic semi-finals that went into extra time, it’s a chance for England to make history in their first ever Euro final, while the rejuvenated Italians want to state their authority as one of the world’s best.

You geared up for the final yet? Grab your England and Italy essentials right here and get ready for the big one!

What happened in the Semi’s?

Both teams faced their toughest test of the tournament with massive semi-finals between Italy and Spain, and England against Denmark.

The Italians, led by Roberto Mancini, came into this tournament in stellar form, and have extended their unbeaten run to 33 games – only 2 away from equalling the all-time international record.

Their semi-final against Italy was a contrasting performance to previous games this tournament. Spain were the more dominant team in the game, taking control of possession in the middle of the park. But benefiting from Spain’s lack of cutting edge, Italy shocked them on the counter-attack with a neat finish from Chiesa on the hour.

Alvaro Morata tucked away a late equaliser to take the game to extra time, but once the full 120 minutes finished up as a draw, we went to penalties…

The Juventus forward stepped up again to keep Spain in the game, but after his effort was saved, Jorginho coolly strolled up to send the Azzuri fans wild.

England saw off the Danes on Wednesday night with match full of twists and turns that kept the 60,000 fans inside the stadium on the edge of their seats.

After a slow first half an hour, Denmark grew into the game and made the Three Lions pay with an explosive free-kick from Damsgaard that dipped under the bar to beat Jordan Pickford.

England went on the front foot in the second half, with Kane, Saka and Sterling combining in a wonderful move, forcing Kjaer to block a low cross back into his own goal.

Finishing the game strongly, England took their momentum into extra time when Raheem Sterling was deemed to have been fouled for a penalty. VAR took a long look before deciding the penalty should stand, leaving the England captain to take it from the spot.

Kane’s weak effort was saved by Kasper Schmeichel, only for the rebound to fall on a plate for the striker to tuck home and send Wembley into a frenzy, including our man Kyle Walker (@kylewalker115).

There are no heavy favourites for Sunday’s final with both teams in the form of their lives and packed with superstar talent. Can England make history, or will the Italians put themselves back at the top of European football?

Get set for the final this Sunday by tuning into @jdfootball for all the latest on Euro 2020.

Show your support for Southgate and his men with our Euro 2020 guide with JD! Get involved and back the boys to bring it home! 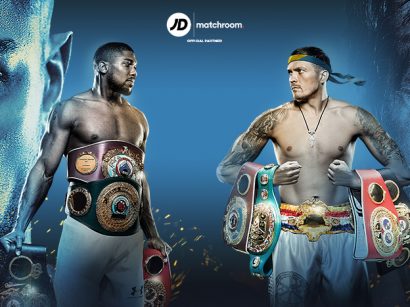 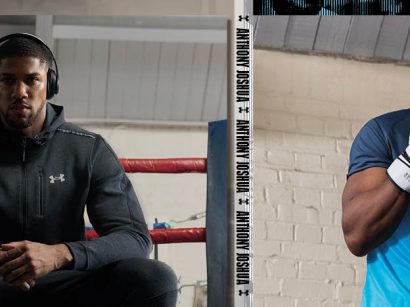 Under Armour #BackYourself: Own the Day 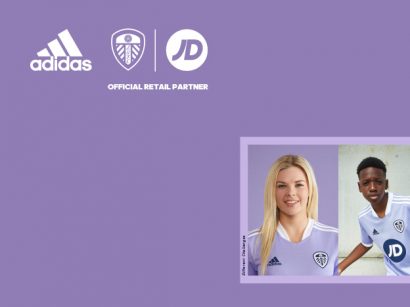 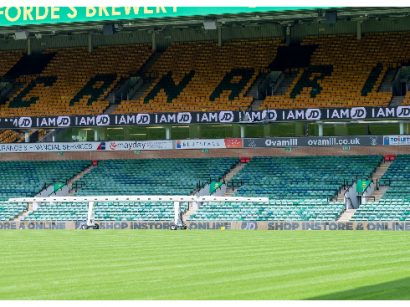 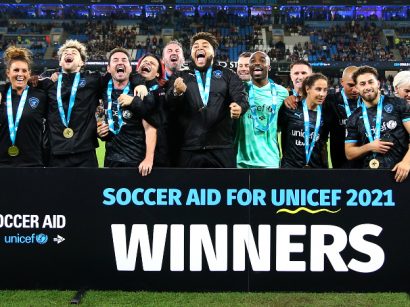 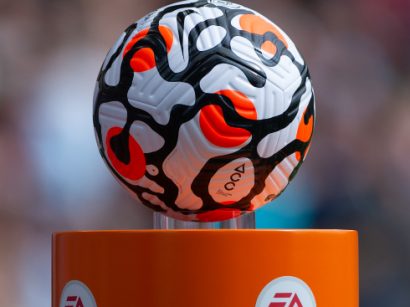