And then there were four. We’ve well and truly reached the business end of the competition with only the semi-finals standing in the way of either Italy, Spain, England or Denmark from reaching the Euro 2020 final. With everything to play for, there’s no room for slippin’ up now.

Very much picking up where the round-of-16 left off, the quarter-final stage was full of drama and excitement. Italy knocked out the no. 1 ranked team in the world, Belgium, 2-1 with another impressive display in Munich. 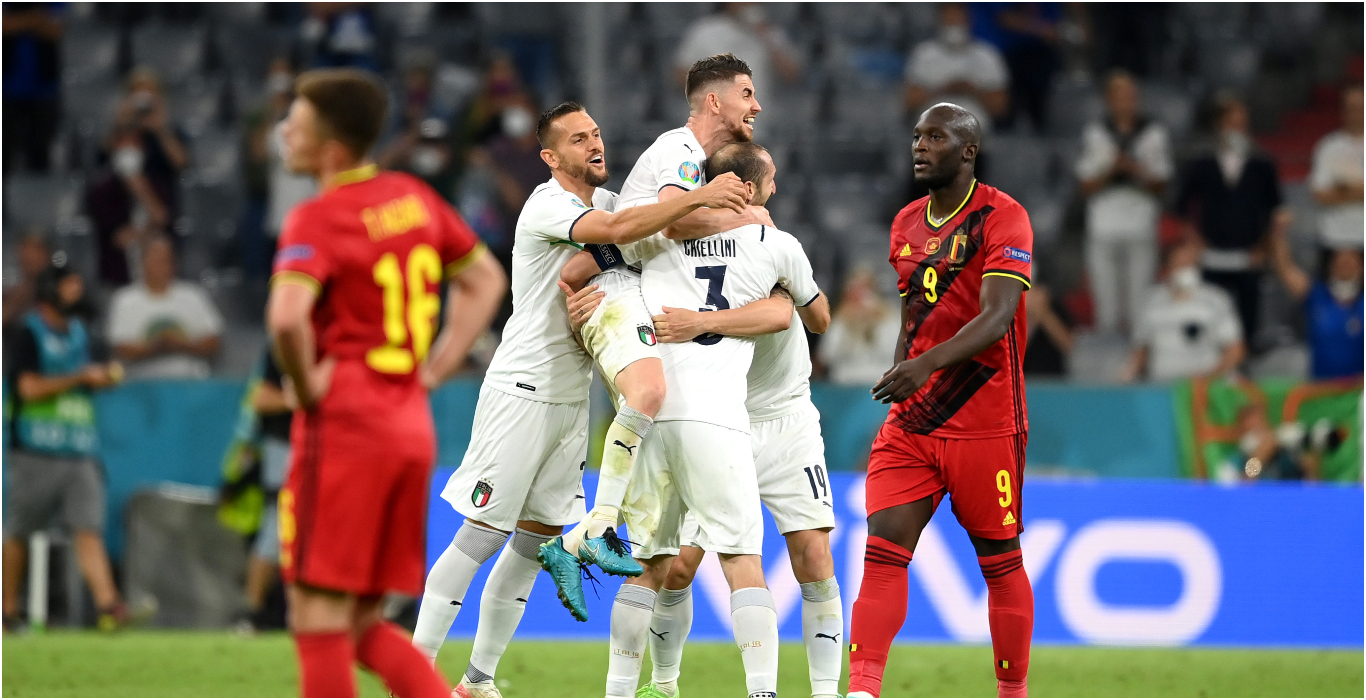 Meanwhile, Spain narrowly avoided a shock elimination to Switzerland after their tie in St. Petersburg went to a shootout. Spain won the shootout 3-1 with a dreadful display of peno’s from the Swiss.

Onto Rome where England took on Ukraine at the Stadio Olimpico. In a ruthless display of attacking football that left the Ukrainians stunned, the Three Lions ran out comfortable 4-0 winners, setting up a semi-final showdown at Wembley with Denmark, who beat Czech Republic 2-1 in Baku to secure their spot. 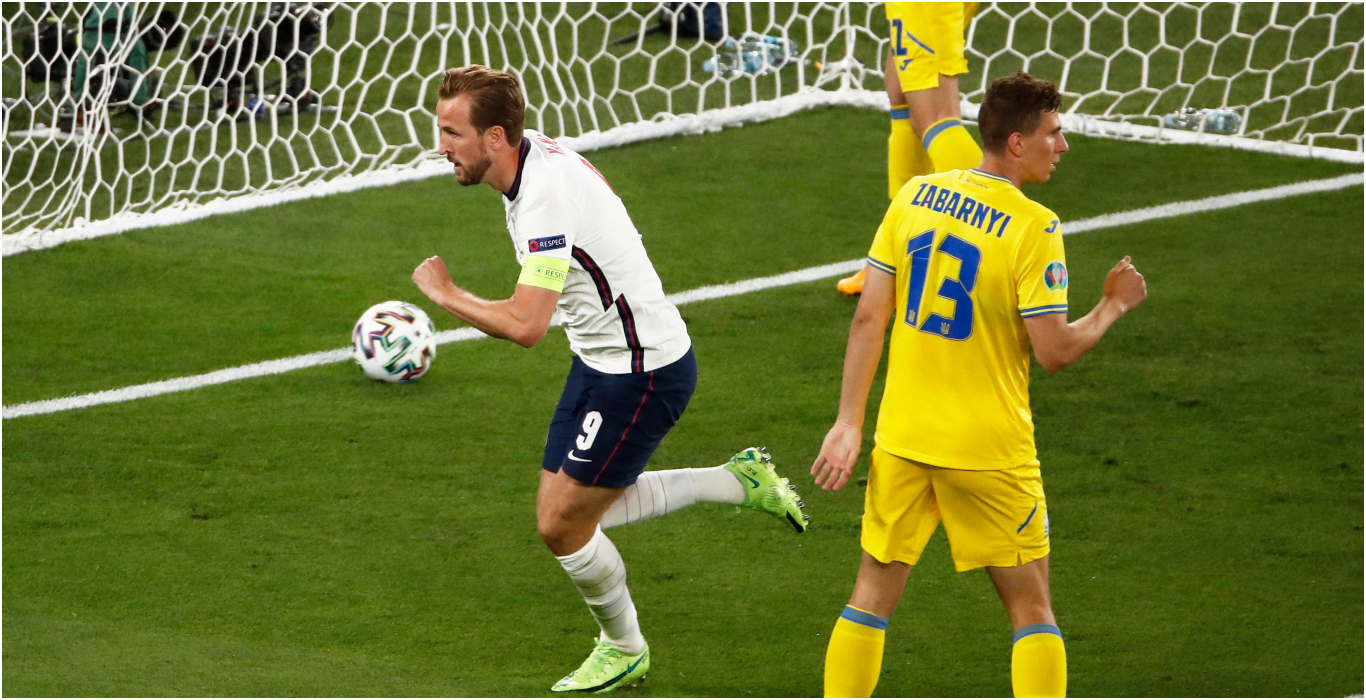 Whisper it quietly, but…England might actually be favourites heading into the latter stages of the comp. Going into the semi’s, England have scored 8 goals whilst conceding 0 and have looked extremely solid in every game they’ve played so far.

Their opponents in the semi-finals, Denmark, were fortunate to escape their group having lost their first two games, but have since looked good and will prove tricky opponents when the two meet on Wednesday.

The other favourites, Italy, have hugely impressed so far and are the most exciting team left in the competition to watch. Spain have ridden their luck up until this point, with both of their knockout games needin’ extra time or pens or decide them.

Italy are the favourites for that encounter on Tuesday, but in knockout competition, anything can happen… 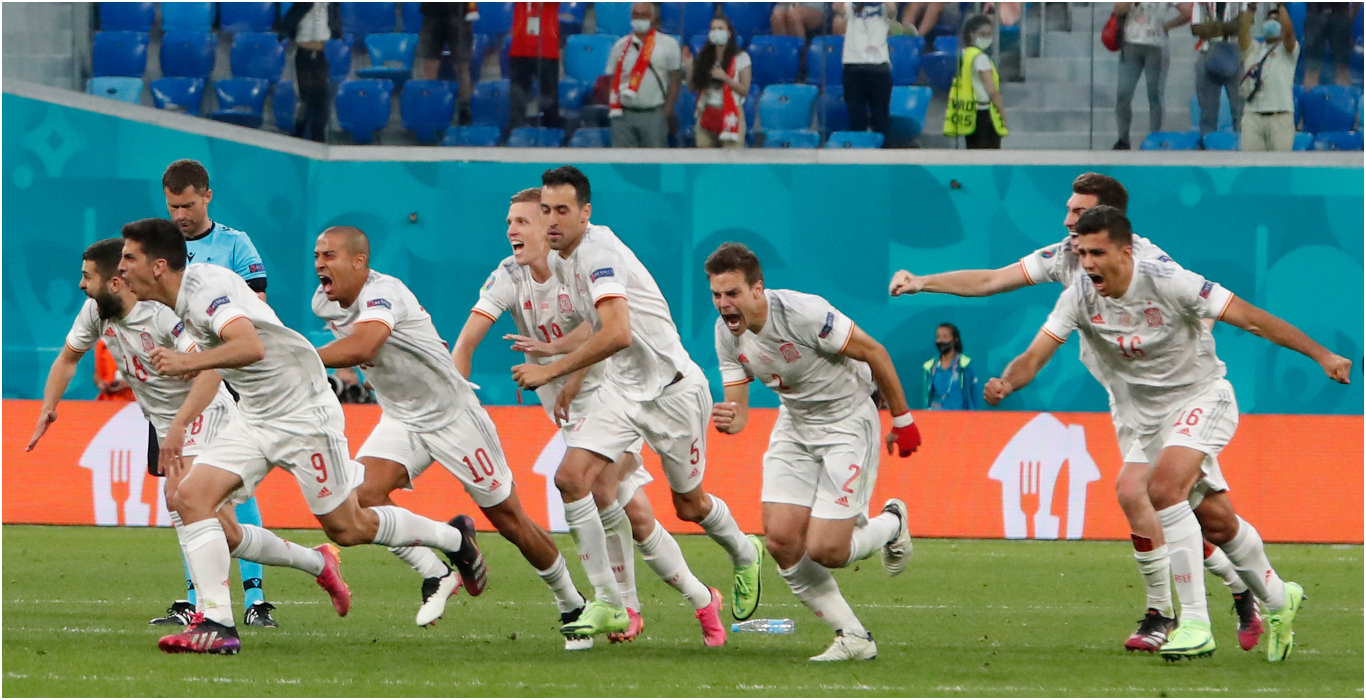 With the final just around the corner, you won’t want to miss a thing. Make sure ya’ locked into @jdfootball for all the latest on Euro 2020.

Make sure you’re checkin’ out our Instagram during the big game on Wednesday! We’ll be doing a LIVE watch along from Box Park, with our footy experts givin’ us their reaction as the drama unfolds! Don’t miss it!

There’s loads more ways to show your support with JD! If ya’ haven’t already, check out our Euro 2020 guide where you’ll find plenty of ways to get involved!