The Euro 2020 tournament will feature some of the biggest head-to-head rivalries between neighbouring nations and the hottest stars in world football. With just over 6 weeks until the opening match between Turkey and Italy in Rome, we’re taking a look at some of the matchups you don’t wanna miss! 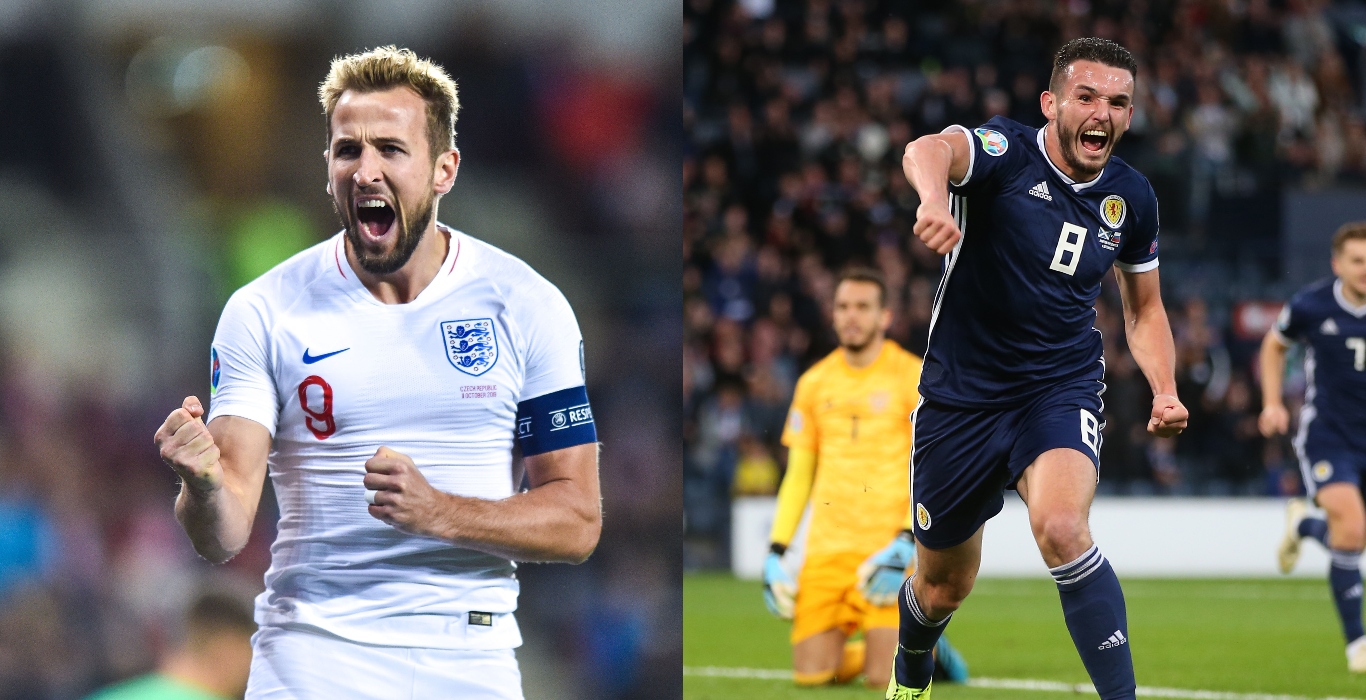 The local rivalry between England and Scotland heats up to a new level with a crucial game in group D. The match will be both team’s second group game and could ultimately make or break their tournament.

England go into the game as heavy favourites, but with Scotland on a high after their penalty shoot-out win over Serbia to qualify for the tournament, they will be more fired up than ever. 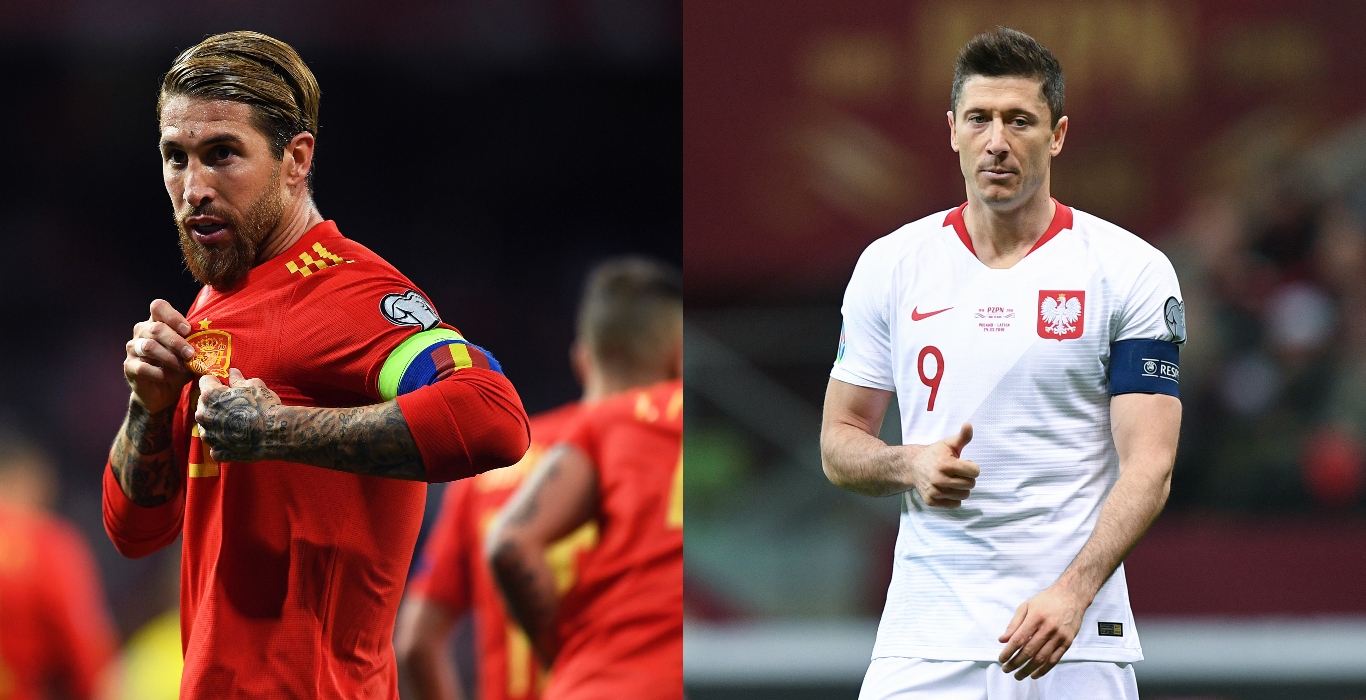 Spain will be looking to continue their resurgence to the top of the tree with a statement victory over their toughest challenge against Poland in group E.

It will be an eye-catching battle between Poland’s Robert Lewandowski leading their attack and the experienced Sergio Ramos at the heart of Spain’ defence. Will Ramos be able to contain him or will one of Europe’s finest finishers crush their hopes of progressing? 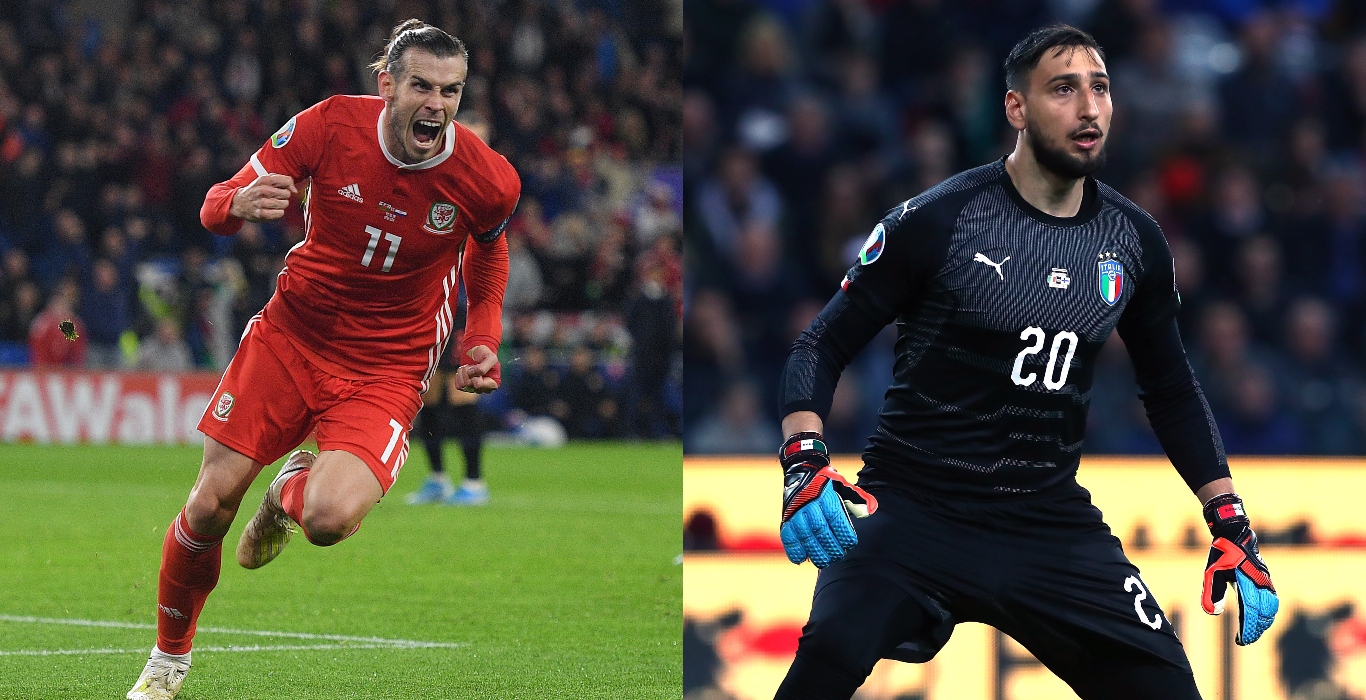 Dark horses Wales will be looking to go one further after reaching the semi-finals of Euro 2016. Their biggest match of the group stage will come against a possession-based Italy side ran by Roberto Mancini.

Be sure to keep an eye on the contest between world-class forward, Gareth Bale, who always turns it on for his country, against Italy and AC Milan’s impenetrable keeper, Gianluigi Donnarumma.

The current Euro 2016 champions, Portugal, take on the current World Cup winners, France, in what could be a straight shoot-out for a spot in the final 16 in the so called ‘group of death’ that also features Germany.

With two star-studded line-ups, this match features two of the world’s greatest attackers at opposite ends of their career in Kylian Mbappé and Cristiano Ronaldo. As well as these two, the midfield duel of Paul Pogba against Man United teammate Bruno Fernandes will be a key contest full of tekkers.

Need to know any other info? Check out our previous blogs on the tournament format and which players to look out for!