So that’s it. Euro 2020 is officially over, and Italy are the champions! Winning in dramatic style with a penalty shoot-out victory, Mancini’s men are the first Italian side to win the Euro Championships since 1968.

It was heartbreak for Southgate and his squad as over 70,000 England fans watched the Three Lions fall short in the tensest of circumstances with a 3-2 loss on penalties.

Coming into the game with the same 3-4-3 formation that won 2-0 against Germany, Southgate dropped the attacking Bukayo Saka from his starting XI for the experienced Kieran Trippier at right wing back. 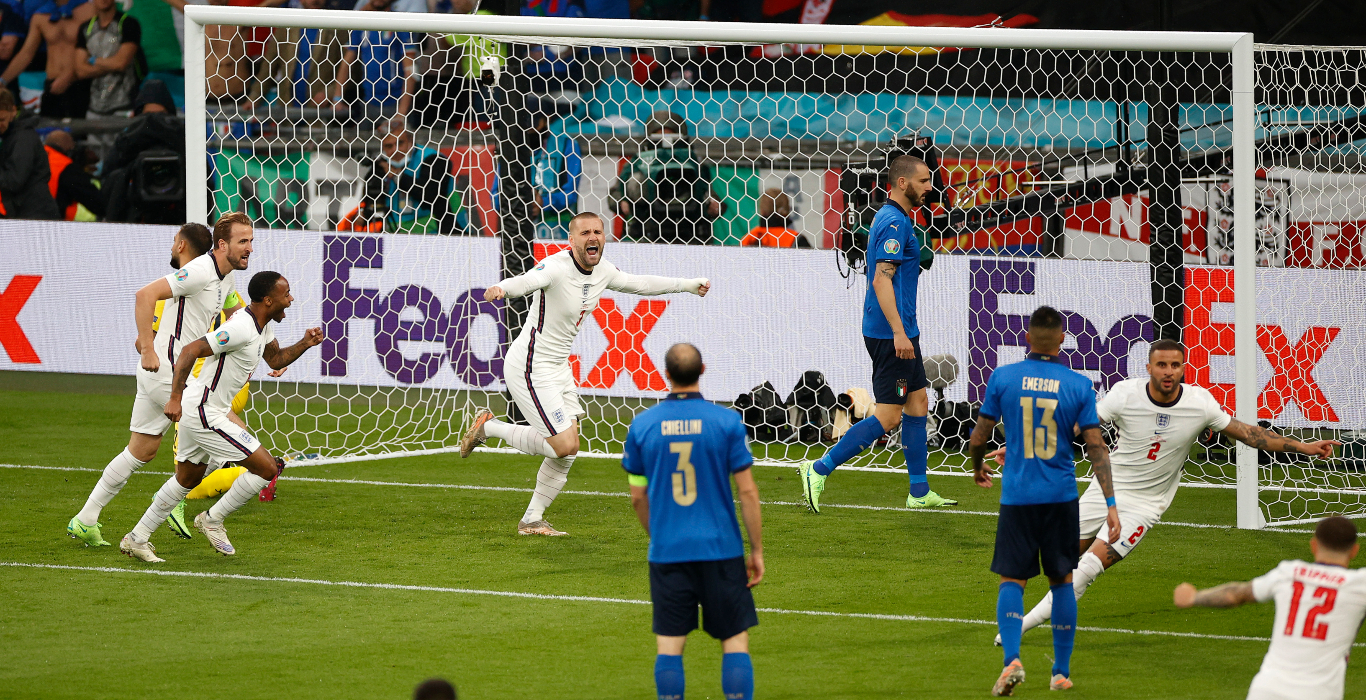 That defensive change looked to have paid off as Trippier turned provider in just the second minute of the match with a delightful cross to fellow wing back Luke Shaw. The United defender drilled his shot past Gianluigi Donnarumma’s near post on the half-volley to send the England fans into chaos.

England’s early pressure continued in the first 30 minutes but didn’t surmount to any real chances as the Italians grew in confidence, retaining a lot of possession towards the end of the first half.

‘It’s Coming Home’ was being belted around Wembley during the half-time interval as England were only 45 minutes from their first ever Euros trophy. 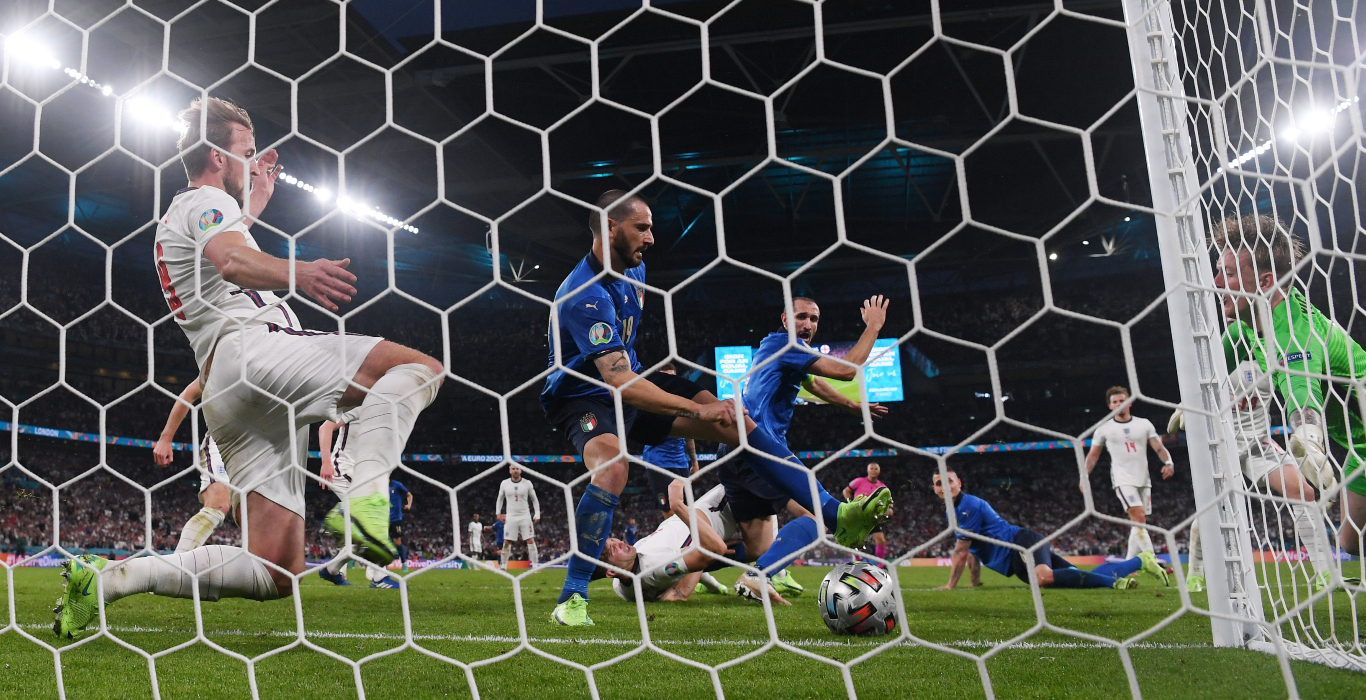 The second half brought a complete contrast to the first as Marco Verrati, Jorginho and Federico Chiesa troubled the English defence with sharp movement and clinical passing that called Jordan Pickford into action.

With England now looking too defensive and needing a goal to bring it home, Southgate brought off Trippier for Saka to add fresh pace against the aging Italian defence. 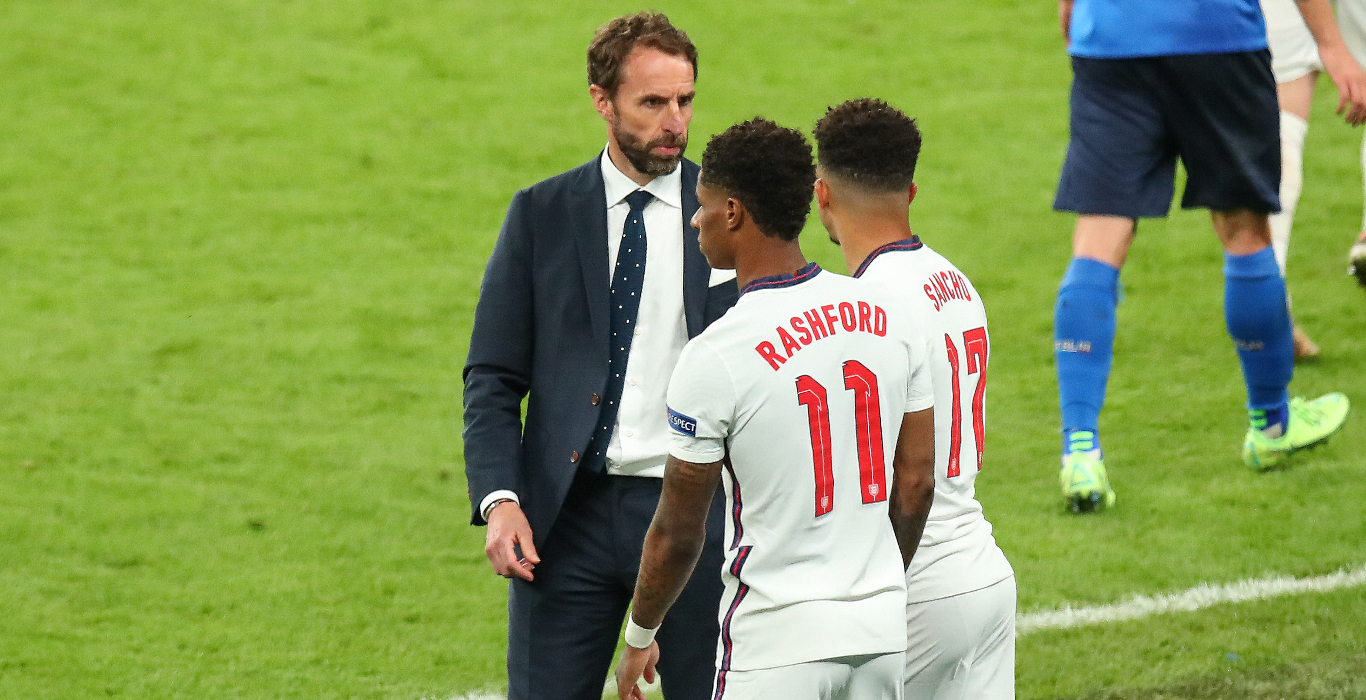 Extra time seemed to drift by as both managers made notable changes to their sides, giving themselves plenty of penalty taking options if it came to it.

120 minutes were up, and we headed to penalties. Italy went first, with Domenico Beradi, Bonucci and Federico Bernardeschi slotting home comfortably. In return Harry Kane and Harry Maguire scored for England, but with Marcus Rashford hitting the post and Donnarumma denying Jadon Sancho, England were behind.

While Pickford kept hopes alive with saves from Andrea Belotti and Jorginho, the Arsenal teenager Saka had to score to take it to sudden death. His penalty was cruelly saved, sending the Italians wild as they’d won by the barest on margins. 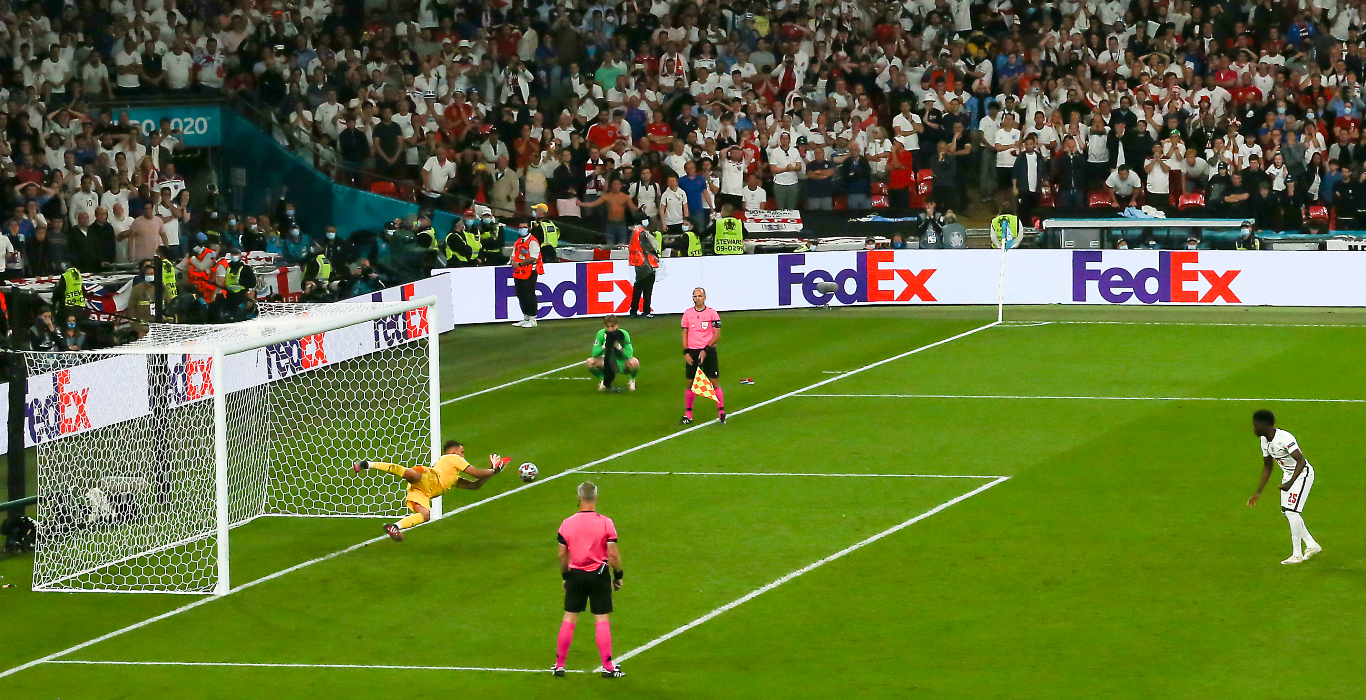 Where did you watch the final from last night? Some of our footy experts such as ex-England winger Shaun Wright-Phillips (@shaunwp98) were down at BOXPARK Croydon as they gave us their live reaction to all the goals, misses and the twists and turns of the penalty shoot-out.

We even had queen of the flow, Lady Leshurr, performing her Euros banger ‘2Gether Now’ live on stage, with the performance livestreamed on TikTok.

It may feel raw for all England fans and especially the players and staff, but England can take plenty of positives from this tournament. With a talent-packed squad that’s had the taste of a major final and the heart-breaking loss with it, the Three Lions will come stronger for their next challenge.

For all your Euros needs stay locked into @jdfootball as we wrap up the tournament.