Manchester United will be competing in a record-equaling 20th FA Cup final, whilst looking to match Arsenal’s record of 13 wins, when they take on the 2017 Premier League Champions Chelsea at Wembley on Saturday afternoon.

At the beginning of the season this was not the trophy Antonio Conte or Jose Mourinho wanted, but that won’t be the case when the two rivals go head-to-head in the showpiece event.

The Red Devils have spent the season in the shadow of their neighbours Manchester City, who have set a host of records on route to becoming champions of England. Despite a marked improvement from last year, a disappointing performance in defeat to Sevilla in the Champions League has raised questions over the development of Mourinho’s team.

After winning the league title in his first season, Conte’s team has failed to fill the void of talisman Diego Costa, and struggled with the demands of European football. Their disappointing fifth place finish in the league means they will have to settle for a place in the Europa League next year.

Although no extra motivation is needed, both tacticians have engaged in verbal insults and hostilities, adding extra fuel to the fire in this heavyweight clash. The feud was ignited on Mourinho’s first game back at Stamford Bridge with his new club. Conte was geeing up the home crowd towards the end of the 4-0 victory, and the Portuguese maestro felt like his Italian counterpart was lacking class and humility.

When Conte warned his team publicly against having a season like Mourinho had (before being sacked by Chelsea),  the United chief responded that he was not going to lose his hair over the comments, appearing to refer to the Italian’s hair transplant.

Since then, the former Juventus midfielder has called Mourinho ‘a little man’ and has suggested that he was suffering from ‘senile dementia,’ after being infuriated by Mourinho’s comments that he will never be ‘suspended for match fixing,’ alluding to Conte’s suspension for failing to report match-fixing during his time at Siena.

The former Azzurri coach is thought to be set to leave Chelsea at the end of the season, after not being backed adequately by the club.  Therefore, victory in the FA Cup final would be the ideal way to sign-off, particularly against his bitter rival. 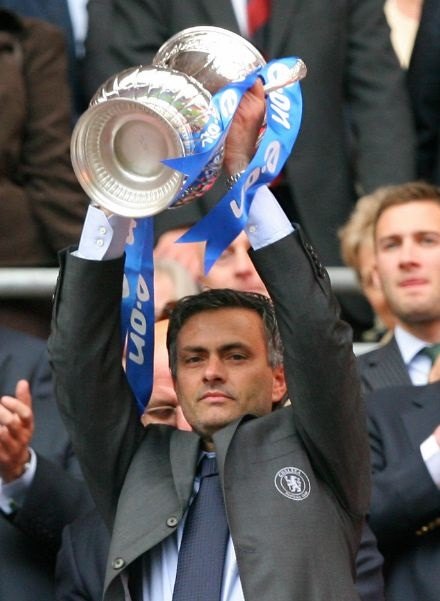 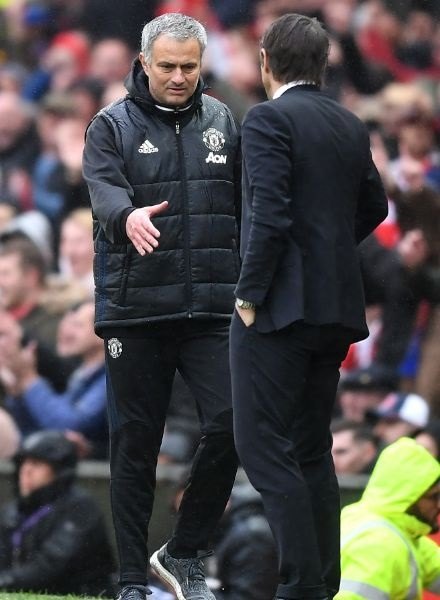 VAR makes its first FA Cup final appearance, and referee Michael Oliver – who sent off Ander Herrera in the FA Cup quarter-final between the two sides last season – has been appointed to take charge. Oliver came under scrutiny earlier this season for awarding a late penalty to Real Madrid at the Bernabéu, after Juventus had recovered from a 3-0 deficit, and looked to be heading to extra-time.

On the pitch, both teams are likely to be set up to nullify each other. Therefore, it may take a moment of brilliance, or a mistake, to break the deadlock, and both teams share concerns over their forward options.

Conte must choose between Olivier Giroud and Álvaro Morata, with neither player establishing themselves as the number one striker, Mourinho will be hoping that Romelu Lukaku is fully recovered from a recent injury that has kept him out of the past couple of team selections. 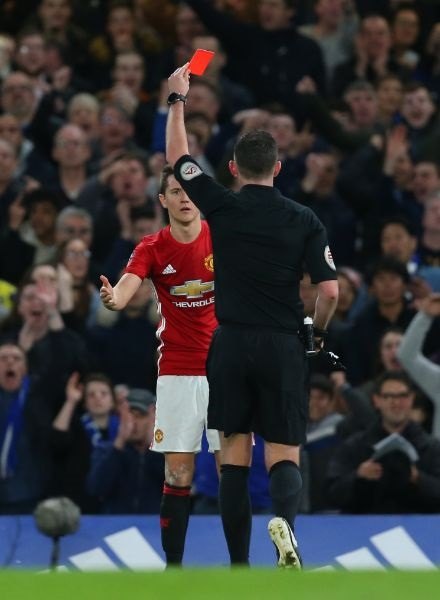 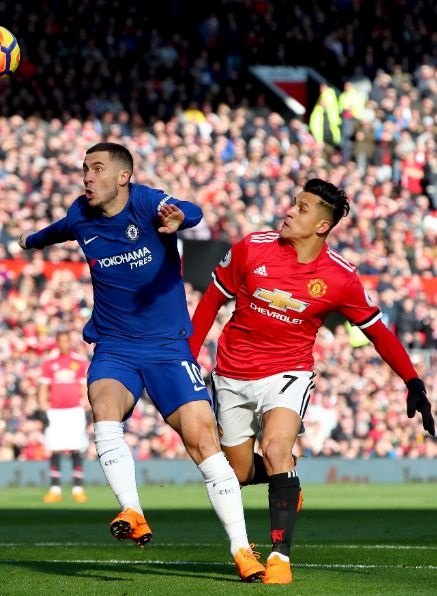 Eden Hazard and Willian will be the London club’s danger men.  The Belgian finished as Chelsea’s top scorer in the league (12) and in all competitions (16), whilst Willian received the club’s Players’ Player of the Year and the Goal of the Season awards.

Man United will look to January signing Alexis Sánchez and Jesse Lingard to open up Chelsea’s defence. The Chilean has scored three goals since arriving at Old Trafford, but one of them was the equaliser in his man of the match performance in the 2-1 semi-final win over Tottenham.  That goal made it a total of eight in just six appearances at Wembley stadium for United’s number seven.

Lingard has established himself as a regular in Mourinho’s starting line-up following a breakthrough season, which has seen him score more than double his best ever season total of six goals with 13, and become an important part of Gareth Southgate‘s England team.  He is building his own relationship at the national stadium after scoring in the FA Cup final (2016) and the FA Community Shield (2017), as well as the EFL Cup final (2017).