How Does the NFL Draft Work?

When the NFL draft kicks off later this week, it’ll be the first step towards the 2020 NFL season.

The draft, which sees the top prospects from college football selected by NFL franchises, is the culmination of years of hard work from some of the best athletes in the world! However, the draft process is unique to American sports, so if you’re a little confused, here’s a breakdown of how it all works….

The draft order is based on how teams performed during the previous season. So, with a 2-14 record, which was the worst in the NFL, the Cincinnati Bengals will have the first pick in the draft. On the flip side, the 32nd, and last pick, of the first round, belongs to the Kansas City Chiefs, who won the Super Bowl. 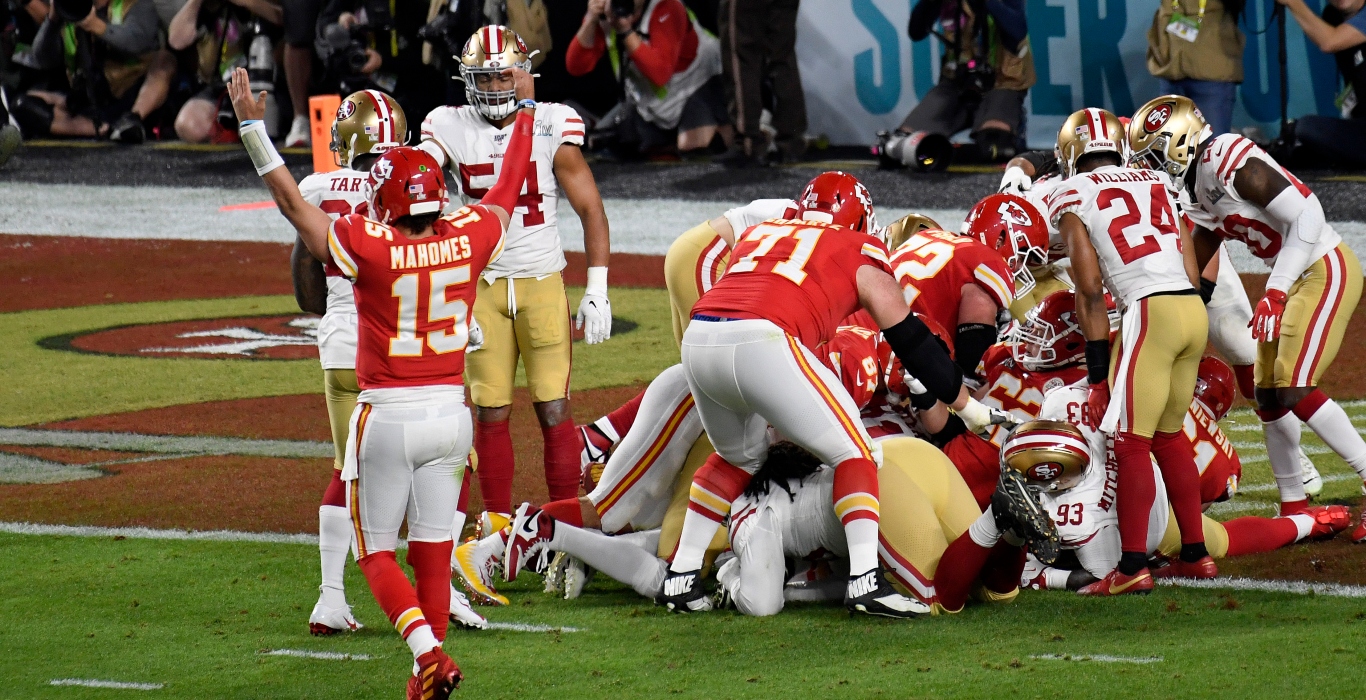 Not every team possesses a first round pick, as picks can be traded for current NFL players, or future draft picks. This is usually done if a team has an immediate need for a player, and doesn’t want to wait for the draft pick to develop. The following teams traded away their first round pick:

Los Angeles Rams: Traded their pick to the Jacksonville Jaguars for Pro Bowl CB, Jalen Ramsey. With this trade, the Jaguars now have the 9th, and 20th, picks in the first round.

Indianapolis Colts: The Colts traded the 13th pick to the San Francisco 49ers for Pro Bowl Defensive Tackle, DeForest Buckner. With this trade, the defending NFC Champions have the 13th and 31st picks in the 1st round, making them one of the most interesting teams to watch.

Buffalo Bills: The Bills added one of the most explosive WR’s in the NFL this offseason, as they traded their 1st round pick to the Minnesota Vikings in exchange for Stefon Diggs. This Vikings will now pick 22nd and 26th on Thursday, unless they use those picks to move up in the draft.

Chicago Bears: This was the final 1st round pick involved in the Khalil Mack trade, which will see the Bears send this pick to the Las Vegas Raiders. Mack, who is one of the top defensive players in the NFL, was certainly worth all the draft capitol. Now, the Raiders hold the 12th, and 19th, picks in the draft.

Houston Texans: It’s safe to say it has been a very odd couple of years for the Houston Texans, with the trading away of draft picks, as well as star WR, DeAndre Hopkins. The Texans sent the 26th pick in the draft to the Miami Dolphins, in exchange for Laremy Tunsil and other pieces. The Dolphins are one of the most interesting teams to watch, as they hold the 5th, 18th, and 26th picks in the draft.

Pittsburgh Steelers: That 18th pick we just mentioned for the Dolphins came from an early season trade with the Steelers, which saw Minkah Fitzpatrick get sent to Pittsburgh. 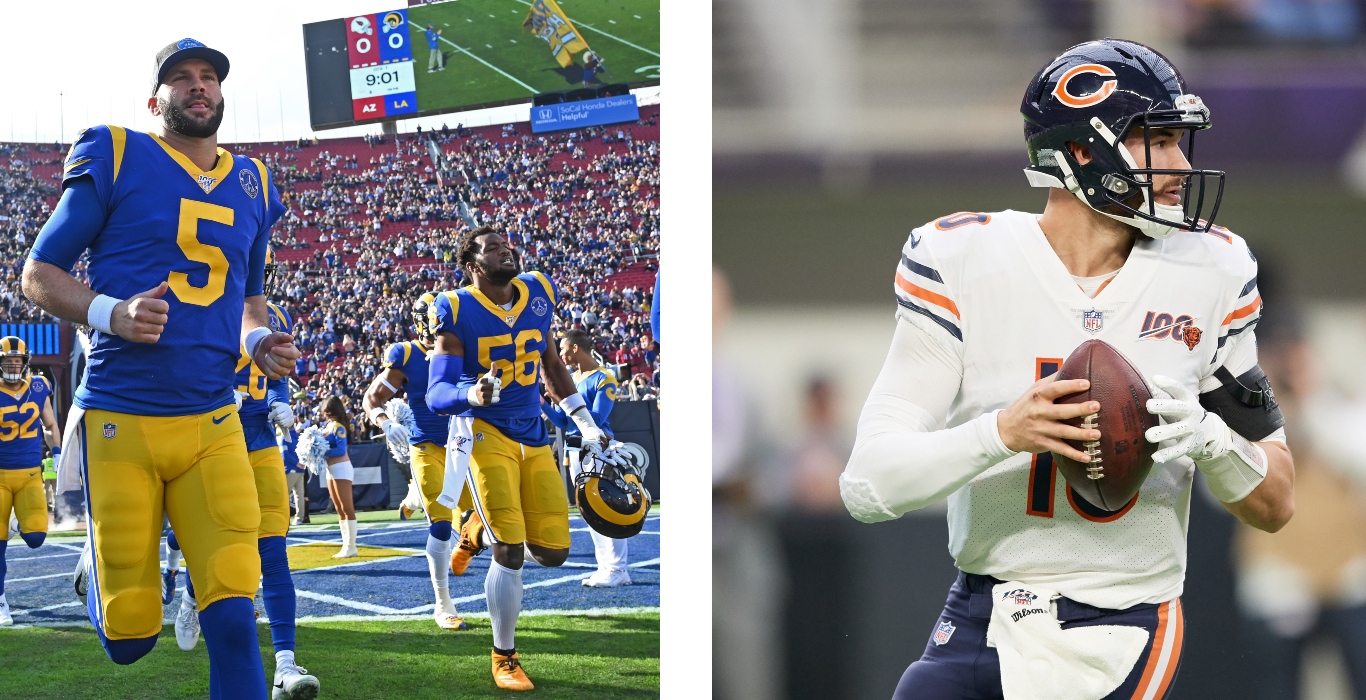 The Draft is a Marathon…

While the first round draws the most attention, the draft is actually seven rounds, and stretches over three days! Although having lots of high picks is great, and gives you the highest chance at securing elite talent, the reality is that lots of gems can be found late in the draft. The guys below turned out alright, despite not getting drafted until late:

Tom Brady – The 6th round pick of the New England Patriots went on to become arguably the greatest QB in NFL History.

Terrell Davis – The former NFL MVP, and now Hall Of Famer, lasted until the 6th round, when he was selected by the Denver Broncos.

Richard Sherman – One of the leaders of the San Francisco 49ers defense this past season, the former Stanford Cardinal slid all the way until the 5th round, when he was drafted by the Seattle Seahawks. 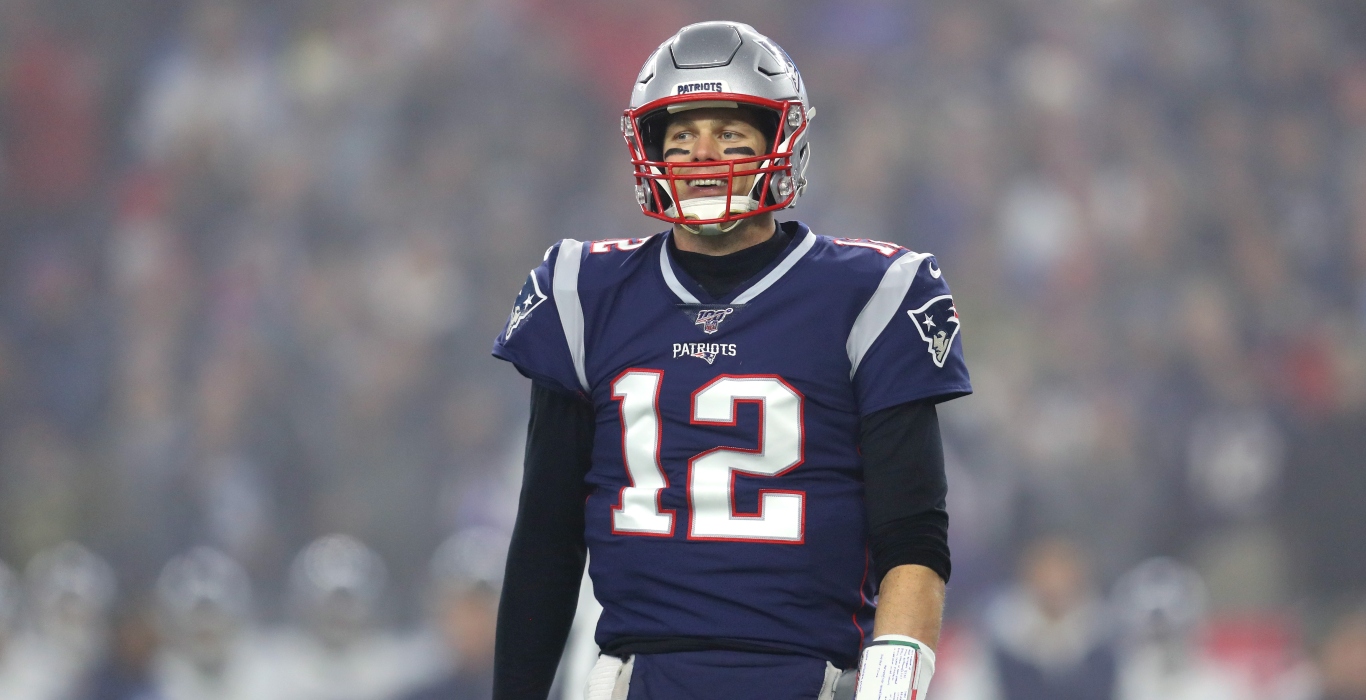 What Happens After the Draft?

After the draft, the NFL doesn’t stop. Each team will be working hard to try to bring in undrafted players to their franchise. This is always an interesting time, as teams can offer contracts to players and try to outbid other franchises. Sometimes, it’s even beneficial for a player who might have been a 6th or 7th round pick, to not be selected, as it allows them to choose what team they want to go and play for. Some of the best undrafted guys in the NFL include:

Tony Romo: The former Dallas Cowboys QB was undrafted coming out of Eastern Illinois. Despite not being picked, he ended up becoming the starting QB for the Cowboys, and is now the face of the NFL on CBS.

Kurt Warner: The NFL Hall of Famer wasn’t selected coming out of Northern Iowa. While he was invited to training camp by the Green Bay Packers, he was eventually cut. Just five years later, he won the NFL MVP and led the St. Louis Rams to the Super Bowl.

Chris Harris Jr: The Chargers defensive back asserted himself as one of the best defensive backs in the NFL during his time with the Denver Broncos. Despite not being selected coming out of Kansas, he earned a spot on the All-Decade team for the 2010’s.

With the 2020 Draft taking place this week, preview the NFL 2020 Draft and shop all the NFL essentials right here. Stay locked into @JDSports for the latest!