Ireland enjoyed the perfect Six Nations finale by defeating England 15-24 at Twickenham on St Patrick’s Day, to claim just the third Grand Slam in their history.  Wales held on to a 14-13 lead away to France to climb up to second in the final standings, whilst a late Greig Laidlaw penalty lifted Scotland to third and denied Italy their first Six Nations win in three years.

Eddie Jones suffered his first home defeat as England’s head coach, falling for the third successive match after losses to Scotland and France, to plummet down to fifth in the table: their worst finish since 1983 when they took the wooden spoon in the Five Nations format.

The Red Roses headed into the Six Nations looking to make history by winning the third consecutive championship.  But instead it was Ireland that entered the history books, joining the Irish Grand Slam winning teams of 1948 and 2009.

Garry Ringrose had given Joe Schmidt’s men the prefect start with less than seven minutes on the clock.  From there, the men in green did not look back. CJ Stander drove his way forward for the second, and Jacob Stockdale scored a Six Nations record seventh try to give Ireland an insurmountable 5-21 lead at half-time.

Elliot Daly scored his second of the afternoon and Jonny May added a try late on to offer England consolation, but this Six Nations belonged to Ireland and their 21-year-old winger Stockdale.  His 11 tries in his first nine tests have propelled the Irish team to lofty heights, ahead of next year’s World Cup, where Ireland will be one of the few contenders  with a realistic shot at dethroning the back-to-back winners New Zealand. 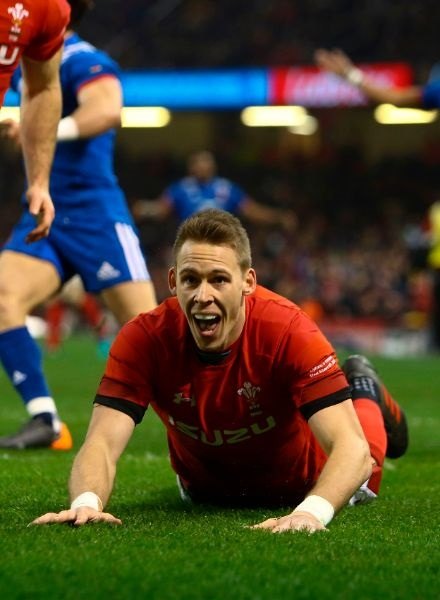 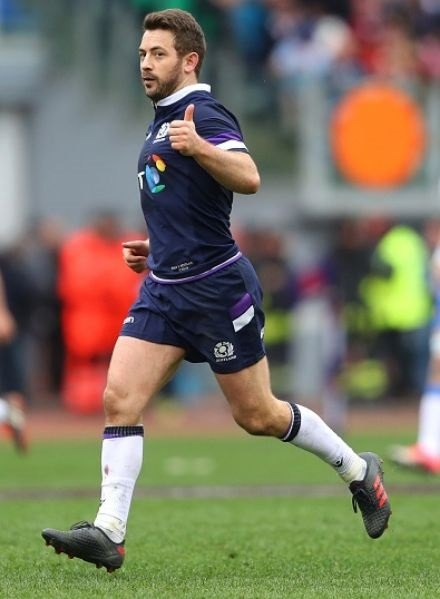 Earlier in the afternoon, Laidlaw’s last gasp penalty spared Scotland an embarrassing end to the tournament away in Rome.  The Azzurri had a 24-12 lead with an hour to play before Sean Maitland and Stuart Hogg profited from Scotland’s dominant pack.

Laidlaw’s conversions had given Scotland a 24-26 lead with ten minutes to play. However, there was still time for late drama as Tomasso Allan held his nerve from a penalty to give Italy the lead with less than five minutes remaining.  Allan had two tries, three conversions and two penalties in another outstanding individual performance, but the visitor’s scrum-half had the final word when he despatched a late-penalty to grab the win for Scotland.

In the final Six Nations match of the season, Wales held off a strong French side to win by a point.  Liam Williams and Gaël Fickou exchanged first-half tries as Warren Gatland’s men went into the interval with a 10-14 lead.  From then onwards, the hosts dominated possession and territory, but failed to make their superiority count, adding just a penalty in the second half, with Wales hanging on despite failing to add to the scoreboard.