It’s official, Eagles fans! JD are partnering up with Crystal Palace as an official sponsor ahead of the 2022/23 Premier League season.

Under boss Patrick Vieira, Palace have developed a talented squad and with exciting young stars like Eberechi Eze, Michael Olise and Tyrick Mitchell in their ranks, as well as star-man Wilfried Zaha, the future is bright for the South London outfit. 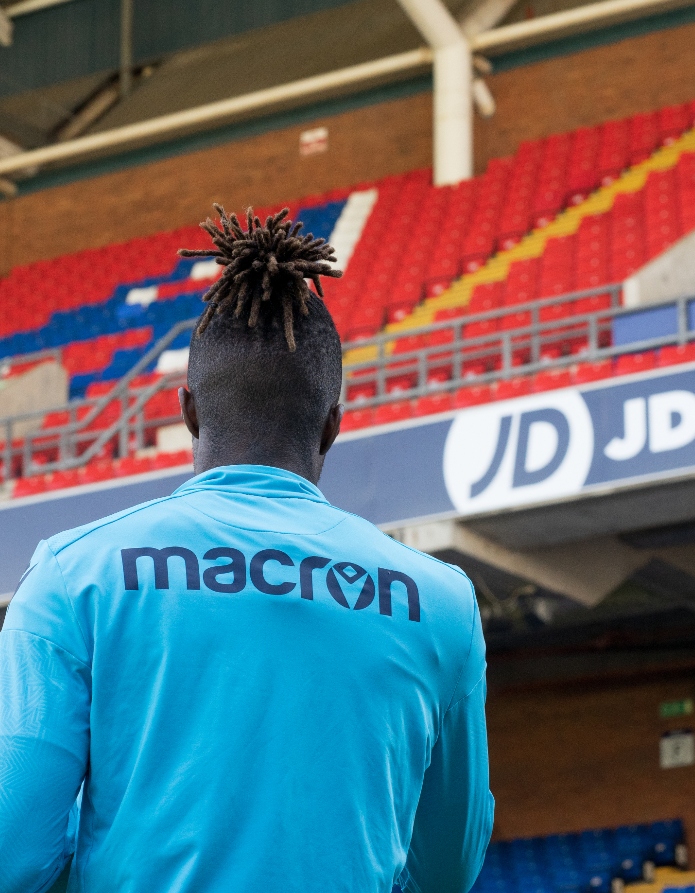 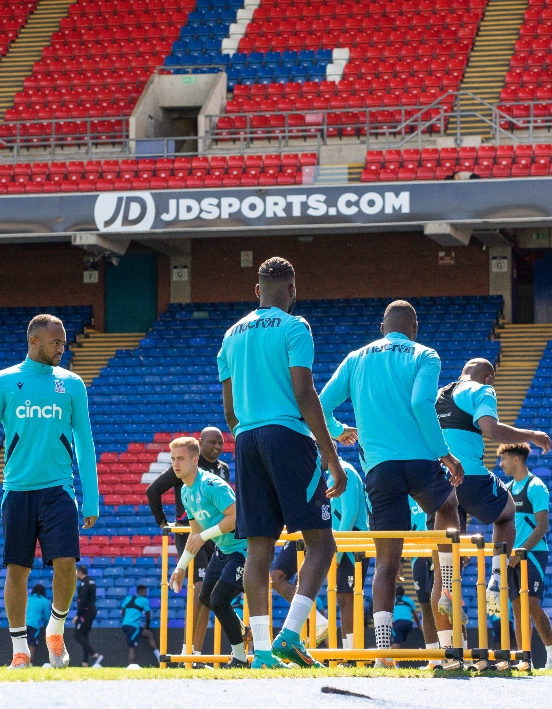 Our partnership with The Eagles will see JD branding throughout Selhurst Park, including both tiers of the Whitehorse Lane stand, the mid-tier in the Holmesdale and the Arthur Wait stand.

The JD logo will also be visible on LED advertising around the stadium. 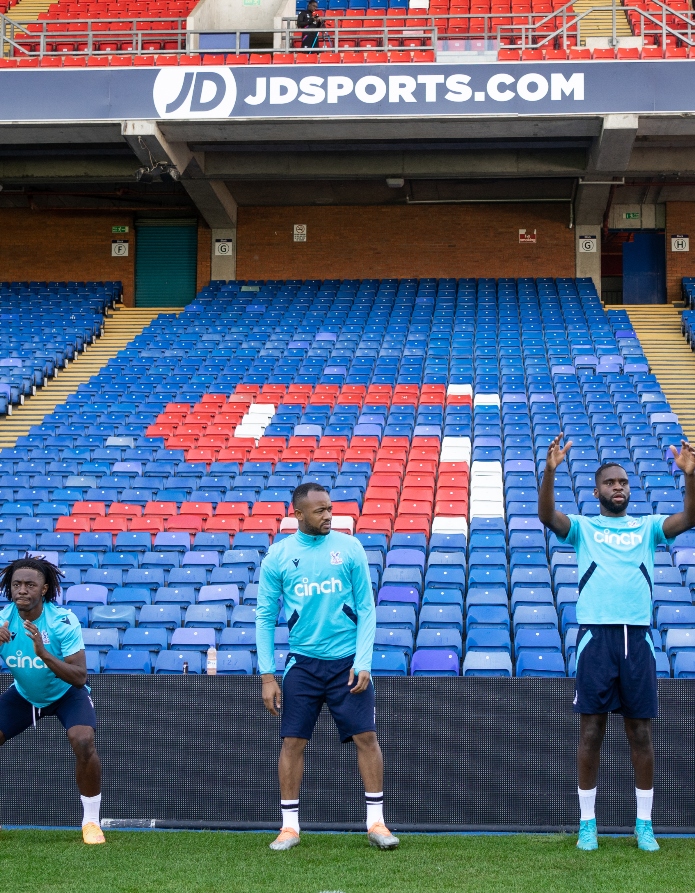 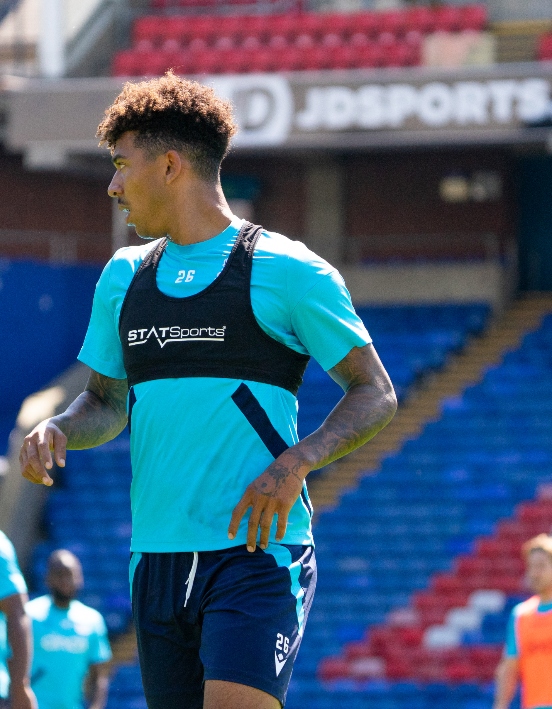 “We’re delighted to announce our new partnership with JD as they continue to build their strong brand across South London, sharing similar values and audience to that of CPFC. ”

Led by captain Luka Milivojević, we are confident the upcoming Premier League season will be a great one for Palace and their fans, and we can’t wait to be a part of it!

For all things Crystal Palace ahead of the new campaign, keep it locked into @JDFootball over on the socials!