Following up a mega ep with special guest AJ Shabeel, our guy WillNE’s back with Episode 3 of Meme Wars! That’s right, the latest episode just dropped and this time, he’s going head-to-head with someone new…

Missed the first two eps? Meme Wars is all about who can make the best meme! Our host, WillNE will be going against some of the internet’s sharpest minds in the ultimate battle of viral internet superiority. Over a series of five rounds, Will will compete against a special guest to try and make the funniest memes with just 30 seconds on the clock! 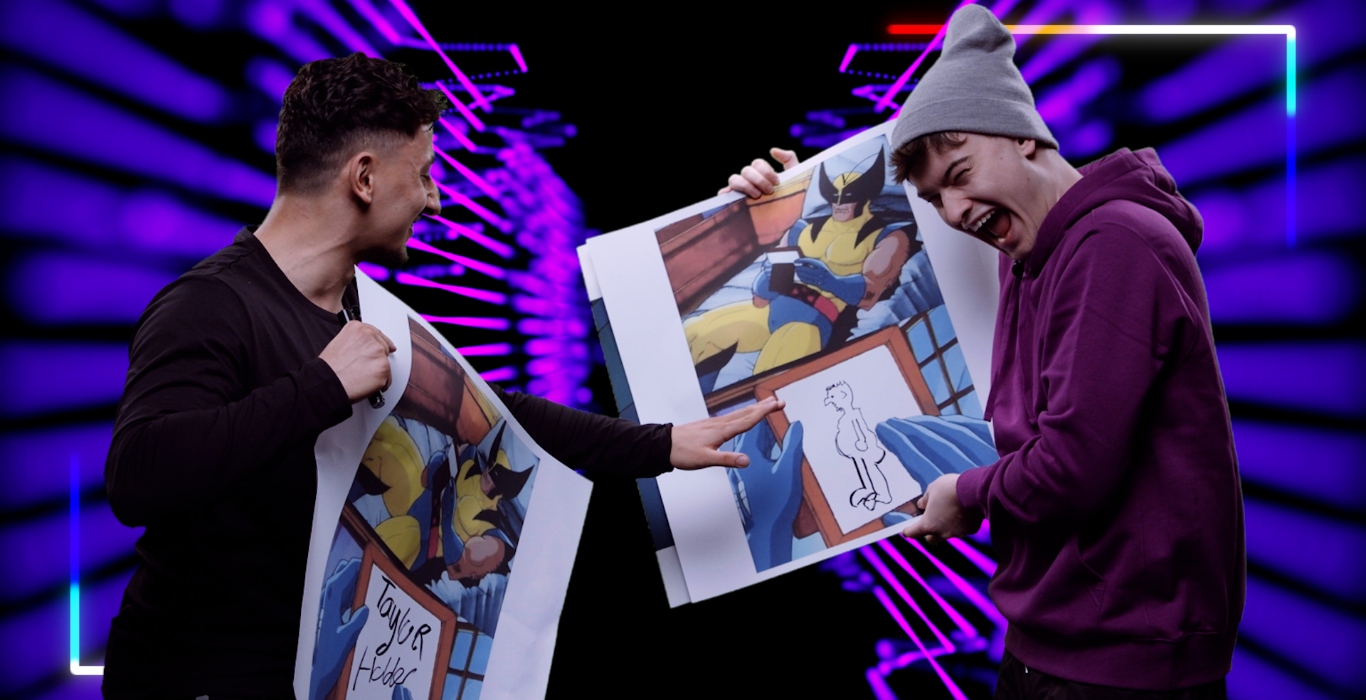 Episode 3 is LIVE and on this ep, WillNE’s joined by YouTuber and pro boxer, AnEsonGib (@anesongib). With over 2 million subscribers on YouTube, AnEsonGib is a legendary FIFA player and friend of the Sidemen. He made his pro boxing debut back in 2020 in an iconic fight vs Jake Paul.

With rounds that cover TikTok vs YouTube, each other and more, who is the master of the memes!? Find out who’s got the best banter and tune in to episode 3 now! ⬇️ ⬇️

Tune in to Episode 1 and Episode 2 of Meme Wars now!