Norwich pair Todd Cantwell and Adam Idah have named Arsenal hero, Thierry Henry as their all-time favourite footballer, ahead of Saturday’s clash between the two sides.

The two Canaries players were speaking to the club’s Official Shirt Sleeve Partner, JD, when they were asked who their favourite player of all time was.

Both Cantwell and Idah were aligned on their opinion and picked Arsenal record goalscorer, Henry. 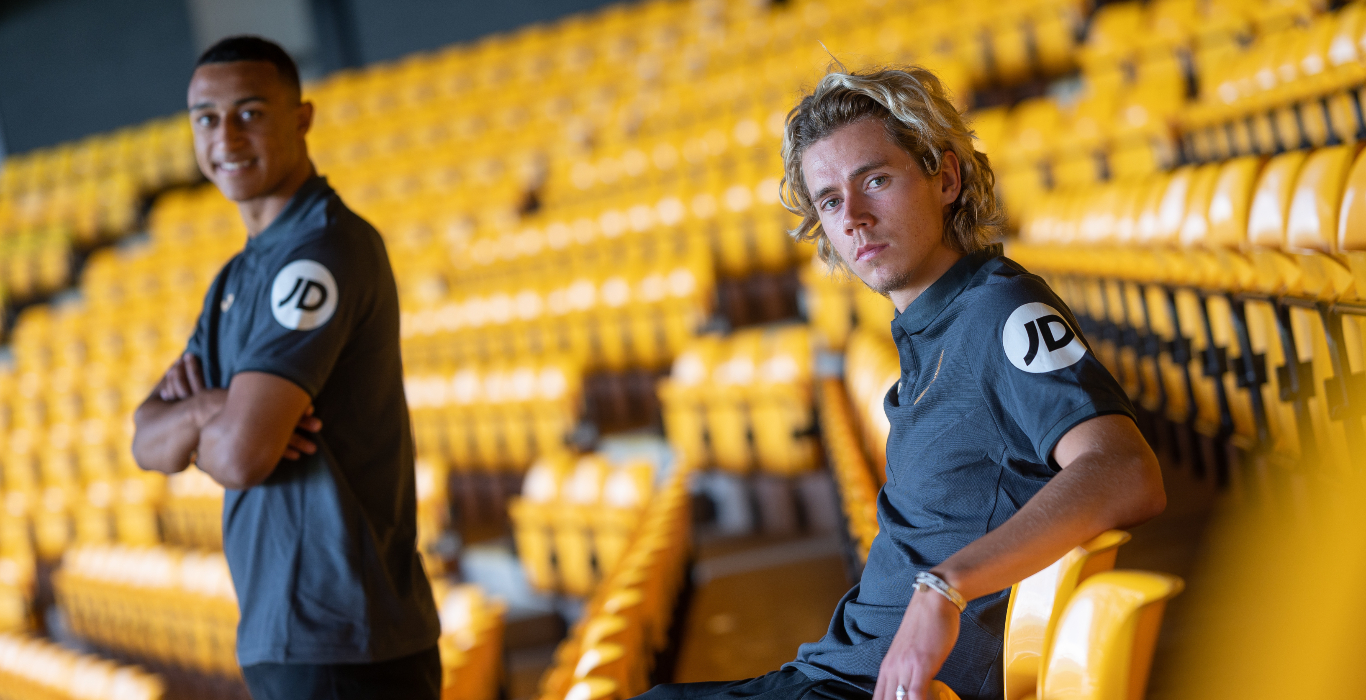 “I just watched him as a kid a lot and I idolised him a little bit, yeah I would say it was him.”

While forward Idah, 20, added: “I’ve probably got to pick Thierry Henry I think growing up watching him he was just a great player and all-round good footballer.”

The England U-21 international said: “My favourite away ground is probably the Emirates Stadium just because the pitch is so good.

“There is so much quality in the changing rooms and everything, I just think it’s top class.”

Just a few weeks ago, JD teamed up with Norwich City to become their Official Sleeve Sponsor for the 2021/22 Premier League season.

The Canaries will be reppin’ the JD logo on their sleeves throughout the upcoming campaign on all first-team home, away and third kits as well as the adult and junior replica kits.

JD Group Executive Chairman, Peter Cowgill, said: “It’s fantastic to see Norwich City back in the Premier League and we are excited for JD to partner with them ahead of the new season.

“With our store footprint in the East Anglia area, alongside the club’s growing international popularity, we are looking forward to bringing this partnership to life and JD being part of the journey ahead.”