The Christmas period has hit! A time that can make or break a club’s season and get the fans in the festive spirit. This Monday, Everton look for a return to form after their torrid Merseyside derby defeat to Liverpool, as they host Arsenal at Goodison Park.

With the games coming thick and fast over December, both sets of players will have to put their previous performances behind them and refocus for the next, or it could be a very long month!

A game that both sides ideally need to win to prove their worth this campaign, this is set to be a cracker!

Everton fans had plenty to shout about last season: a world class coach in Carlo Ancelotti and a superstar baller in James Rodriguez. But with the departure of both this Summer, and the arrival of former Liverpool boss Rafa Benitez, the tides have turned for The Toffees.

Things started brightly for Benitez and his men. New signings Demarai Grey and Andros Townsend alongside fan-favourite Dominic Calvert-Lewin were giving the Goodison faithful something to be excited about every time they went forward. With 3 wins from their opening 4 games saw Everton in the top 4, things were looking up for The Blues.

But as we know, things can quickly change in this league. Since their bright start, they’ve only managed to record 1 win in 10 games, picking up just 5 points in the process – form of a relegation side. This has seen them without a win at home since September, with a 2-5 loss to Watford and the recent 1-4 slump to local rivals Liverpool worrying signs of things to come. 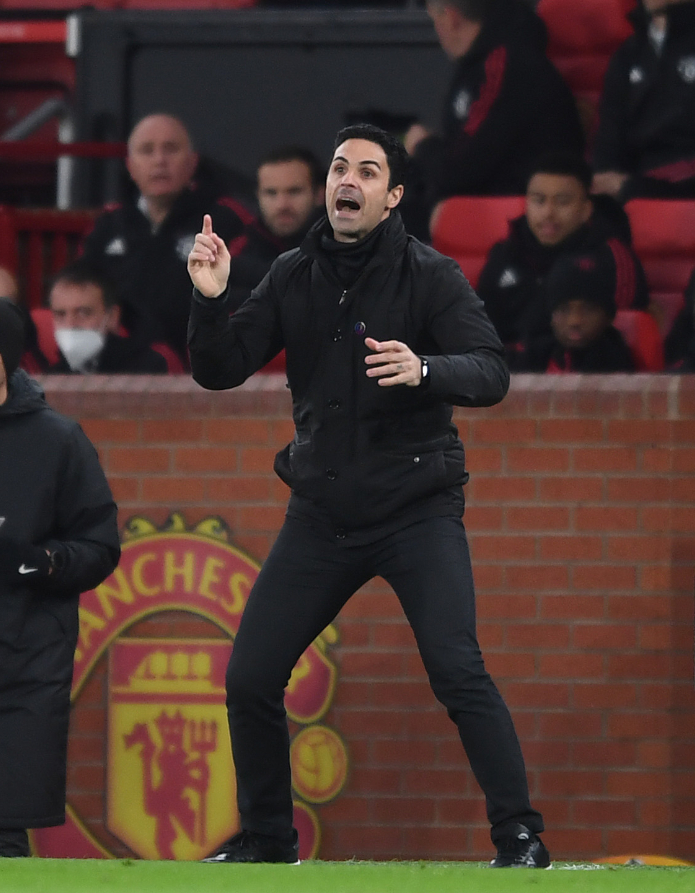 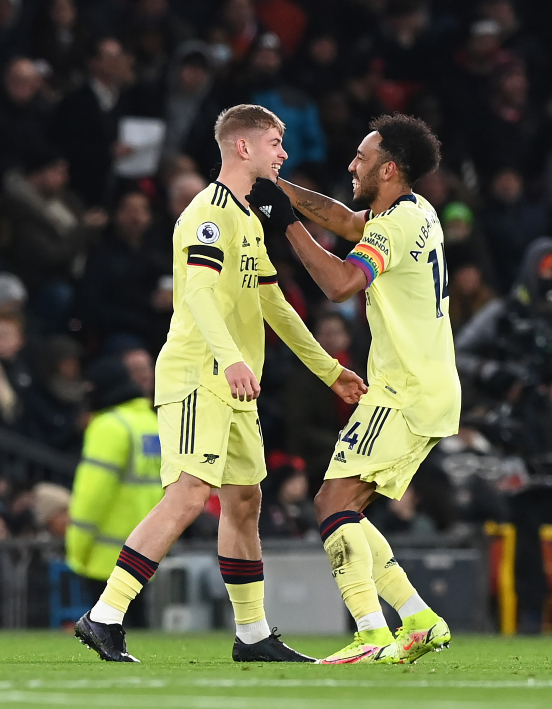 Arsenal on the other hand started the season in dire form. 3 losses on the bounce saw them sit at the bottom of the table, including a shocking opening day defeat to newly promoted Brentford.

However, since then, they recorded 8 games unbeaten in the league, taking a possible 20 points from 24, including wins away at Leicester City and home to Tottenham Hotspur. But it wasn’t until recently when they faced Liverpool that they came unstuck.

Like Everton, Liverpool’s potent attack stunned their defence, beating them comprehensively 4-0. A cause for concern for Mikel Arteta and his young squad as when it comes to away trips against the so-called ‘big 6’, they’ve lost 8 out of 11 times. This was backed up last night by a 3-2 defeat away at Manchester United last night after taking an early lead through a bizarre Emile Smith-Rowe goal.

Everton got the better of Arsenal home and away last season, with own goals being The Gunners’ downfall on both occasions. In fact, the last time Arsenal came away with 3 points from The Toffees was back in 2017, when former superstars Alexis Sánchez, Mesut Özil and Aaron Ramsey ran riot in a 2-5 win.

With both teams looking to bounce back to winning ways, there’ll be a lot on the line for the Arteta and Benitez.

Got your essentials for the game yet? With an 8PM kick off, it’s going to be a cold one! Grab the latest kits, training gear and loads more right here and back your side.

Stay locked into @jdfootball for all the latest news, releases and gossip!