It’s the final week of the 2021/22 Premier League season and there’s still so much to be decided!

Manchester City dropping points away to West Ham on Sunday has left the door slightly open for challengers Liverpool, although the title is still very much City’s to lose.

In the top 4 race, Spurs beat Burnley at home to leapfrog Arsenal into fourth, with the Gunners looking to respond when they take on Newcastle on Monday night.

Meanwhile, down at the bottom, Burnley dropped into the bottom 3 after Leeds snatched a draw at home to Brighton. Everton’s defeat to Brentford leaves their future uncertain.

A first half Jarrod Bowen brace left Manchester City reeling at half time in their game against West Ham on Sunday. Pep Guardiola’s team rallied in the 2nd half to pull it back to 2-2, before a Riyad Mahrez penalty that would’ve all but sealed the title was saved by Lukasz Fabianski.

It’s still in City’s hands, but they now need to beat Aston Villa at home on the final day of the season to secure the trophy. 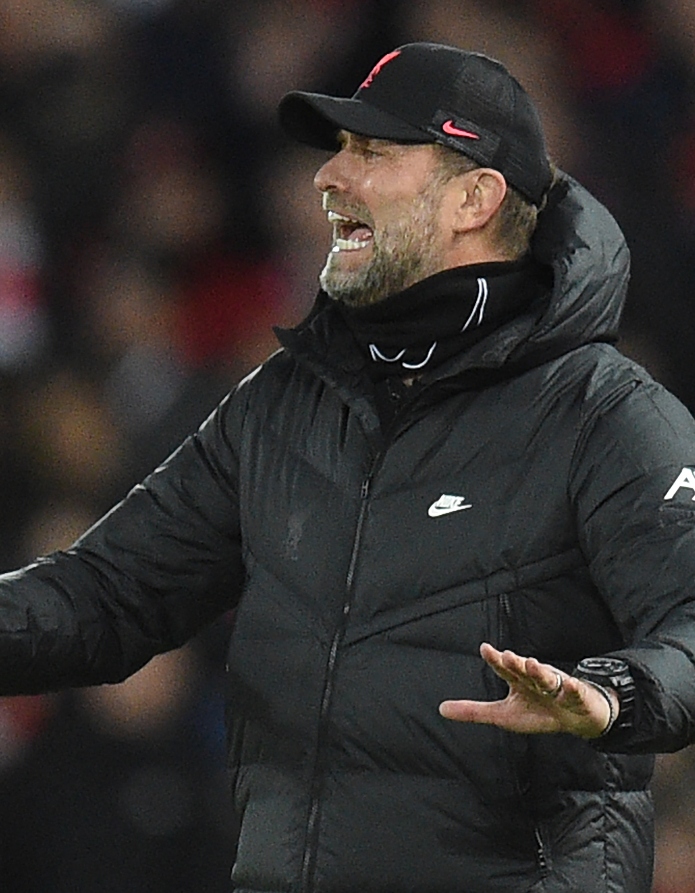 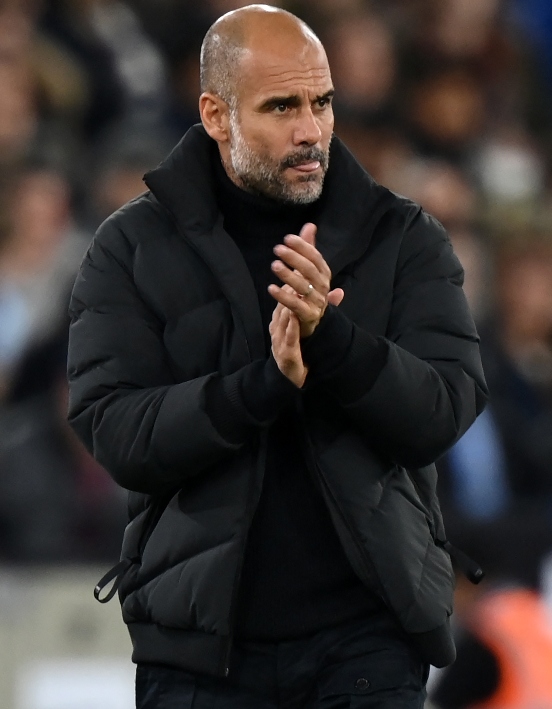 The dropped points have let Liverpool in with a chance. They travel to Southampton on Tuesday, before taking on Wolves at Anfield on the last day. Anything but a win in either would surely hand the title over to City.

The race for the fourth and final Champions League spot goes on, with Spurs now in poll position after beating North London rivals Arsenal on Thursday, followed by Burnley on Sunday. Their final game is away at already-relegated Norwich, which they will expect to win.

Meanwhile, Arsenal are 2 points behind Spurs with a game in hand. They face a tough game away at Newcastle on Monday night, before taking on Everton at home on the last day. They will need to win both to secure Champions League football next season. 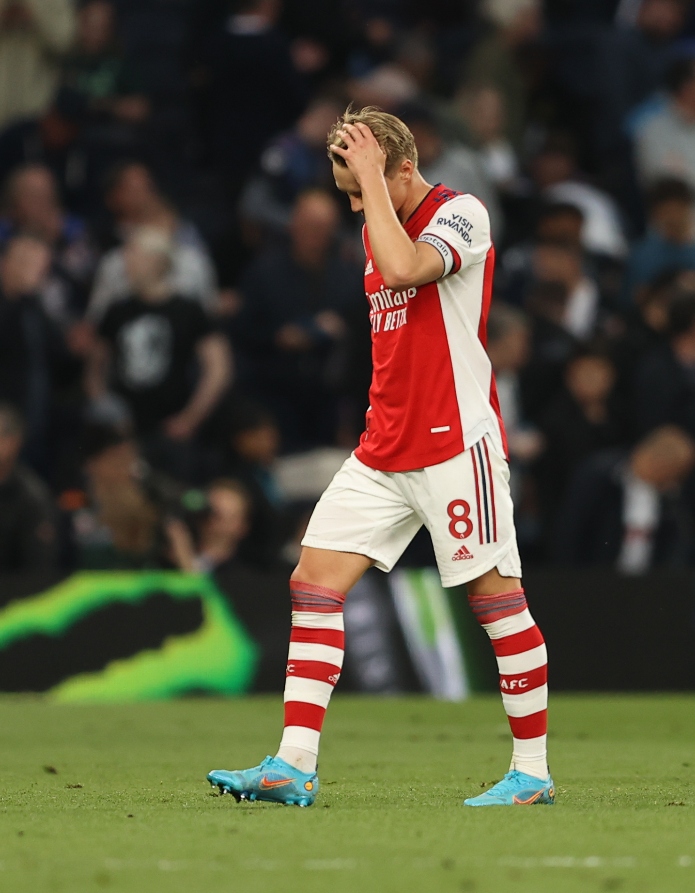 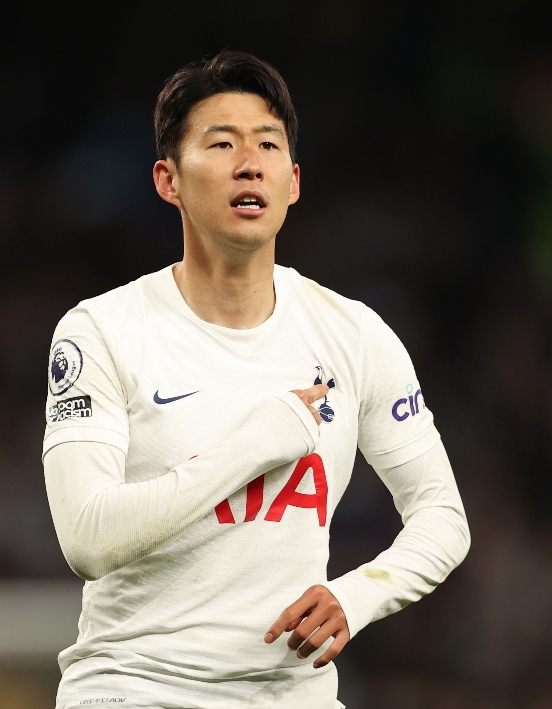 Elsewhere, Manchester United and West Ham are both chasing European football of their own. With one of Tottenham or Arsenal likely to finish 5th and Liverpool, who have already qualified for the Champions League, winning the FA Cup, there’s a Europa League spot up for grabs for the team that finishes 6th.

United take on Crystal Palace at Selhurst Park on Sunday with a win securing a Europa League place next season. West Ham face Brighton at the Amex Stadium. The Hammers need to win and hope United don’t to claim Europa League football. Whoever misses out will be playing in next season’s UEFA Conference League.

With Norwich and Watford confirmed for the drop, there’s still one more relegation place to be filled by either Burnley, Leeds or Everton. Burnley and Everton both have a game in hand on Leeds. They take on Aston Villa and Crystal Palace respectively on Thursday night.

Leeds gave themselves a glimmer of hope with a late Pascal Struijk equaliser against Brighton, while Burnley and Everton both lost. Burnley currently occupy that final relegation place. 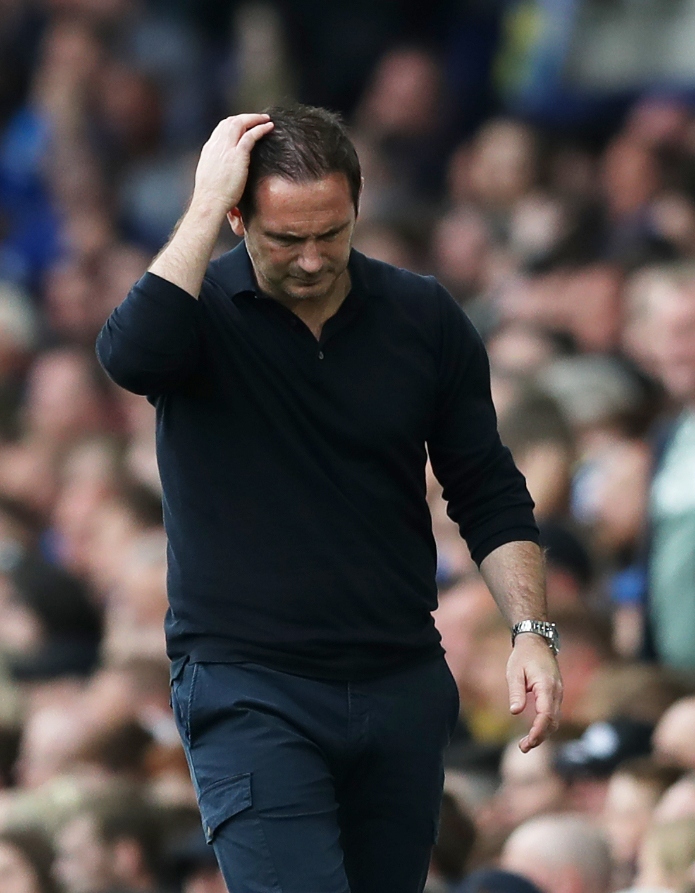 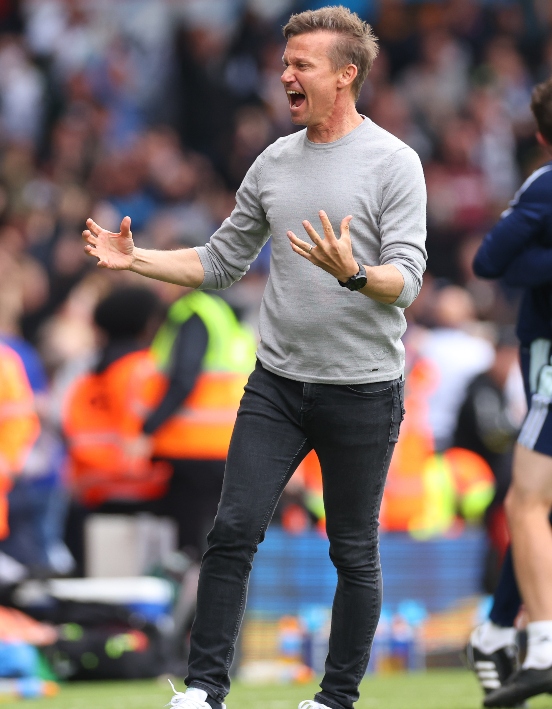 On the final day, Leeds travel to Brentford, Burnley take on Newcastle and Everton are away at Arsenal. All need to win and hope for favours from other teams to secure safety. It’ll be fascinating to see how this one plays out.

Elsewhere, Chelsea still have a couple of games remaining in their season and will be looking to bounce back after their FA Cup final defeat to Liverpool on Saturday. Some poor results of late have led to them being dragged back into the top four race, so wins are vital for Tuchel and his team. They face Leicester at home on Thursday, before hosting Watford on Sunday.

Leicester travel to Southampton on the last day of the season and will be looking to finish the season strongly after a couple of good results. Southampton will want to end their campaign on a high after recent defeats to Brentford and Palace.

Now is your last chance to back your team this season! Make sure ya’ showin’ your support with our range of kits, retro shirts and training gear!

How do you see the league finishing? Who’s winning the title? Who’s claiming top 4 and who’s gettin’ relegated? Let us know and make sure ya’ locked into @JDFootball for all the latest!