Following another huge weekend in the Premier League that saw Manchester City dominate the derby, Liverpool edge out West Ham at Anfield and Spurs dismantle Everton, this week is packed with games to keep you hooked!

Will we see some huge upsets this week?! Stay locked in as we’re running through some of the crucial fixtures that could decide top 4 spots, the title race and the relegation battle…

Kicking off at 7:30pm on Thursday, Thomas Tuchel’s rejuvenated Chelsea head to Carrow Road to take on Norwich in a vital game for both sides.

After a tough winter period, The Blues have found form at both ends of the pitch, beating Spurs, Crystal Palace and Burnley in their last 3 games – scoring 7 without any conceded in the process. With Arsenal finding their rhythm to record 4 wins on the bounce, Chelsea’s change of fortune has ensured they keep their distance in 3rd from their London rivals, as well as staying within touching distance of Liverpool and Man City at the top.

Norwich on the other hand have been rooted to the foot of the table for most of the season. Forever in limbo between Championship winners and the relegation zone of the Premier League, The Canaries have recorded just 4 wins this season.

Back-to-back wins in January saw them edge their way to 17th place, but a 4-game losing streak has seen them sink back to last place.

With a lack of goals up front and too many being shipped in, can Norwich turn the tides and shock Chelsea? Or will Tuchel’s side continue their run? 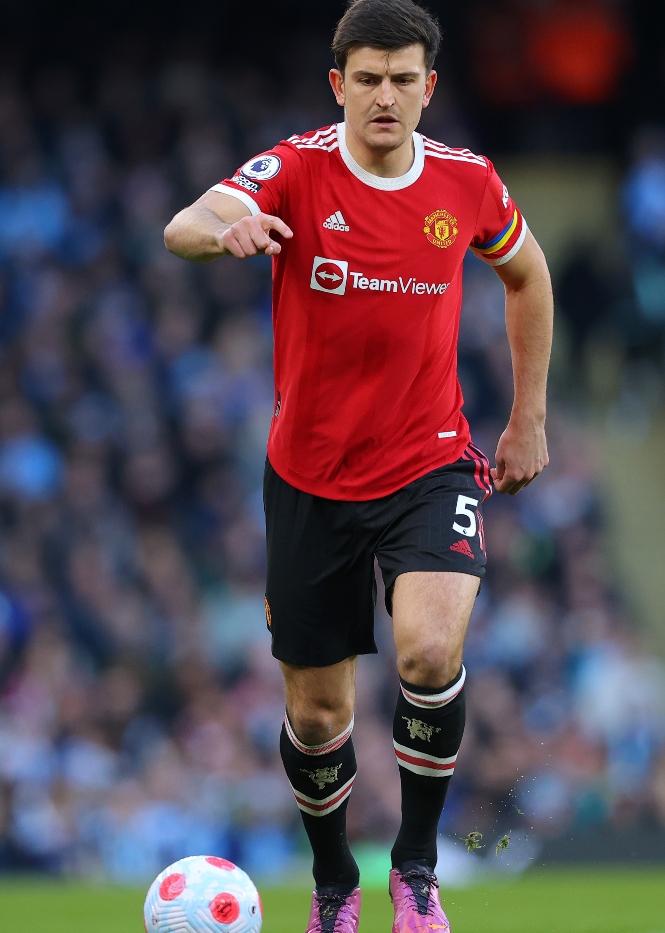 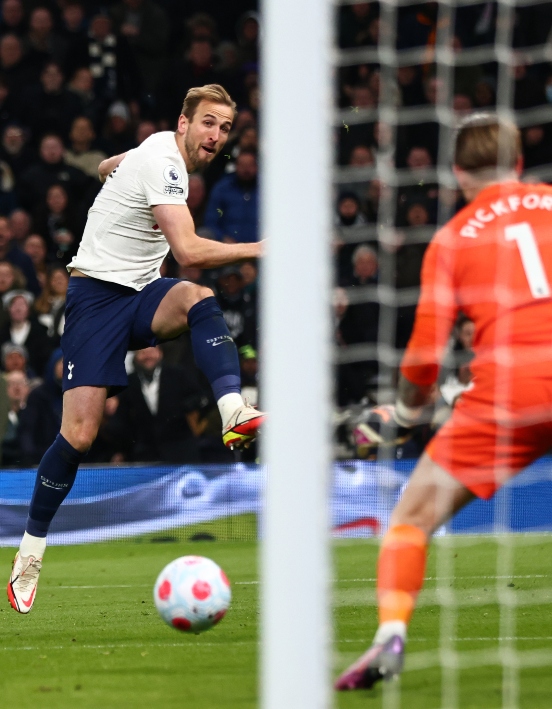 The next big game comes on Saturday evening as Spurs travel up north to Old Trafford in a bid for the top 4.

United fans are growing restless with the lack of commitment this season since Ralf Rangnick’s introduction as interim manager. They’re currently sat in 5th place in the league after Sunday’s 4-1 loss at the Etihad Stadium saw Arsenal leapfrog them into the last Champions League spot.

A combination of lack goals against teams they should be expected to beat and conceding too many in bigger fixtures has seen them win less than half of their 28 games so far this season.

Spurs come into this game off the back of an inconsistent run. February brought a mixed bag of results, with a breath-taking last-minute win away at Man City sandwiched between disappointing defeats to Southampton, Wolves and Burnley.

But with Harry Kane and Son Heung-min bagging goals against Leeds and Everton in the past week, they’re looking to take the fight to the Red Devils.

Can Utd replicate their impressive win at the Tottenham Hotspur Stadium back in October? Or will Spurs’ deadly attack prove too much for their wavering defence?

Rounding off another cracking week in the Premier League is a potential make or break for Everton at home to Wolves.

Sat just 1 place above the drop zone, Frank Lampard’s appointment hasn’t clicked yet for The Toffees, with just a single win in the league since coming in for Rafa Benitez.

Everton’s recent frailties at the back saw them lose 5-0 away at Spurs last night; but with 8 home games left to play this season, Lampard will be hoping Goodison can be the fortress that sees them to safety.

For Wolves, their stellar run of form in 2022 took a huge dip with abject defeats away at West Ham and home to Crystal Palace. Firmly cemented in 8th place, they face Watford on Thursday evening before their journey to Merseyside.

Can Wolves bridge the gap to the big boys? Or will Everton show signs of a resistance under Lampard?

For all your match-day essentials, check out our full range of kits, scarves, balls and loads more right here!

Make sure you’re following @jdfootball for all the latest news in the Premier League!