Well, that was pure madness, wasn’t it? Last night, the deadline for Premier League transfer business passed and it’s fair to say, this was one of the busiest, most bizarre and expensive summer transfer windows in recent memory.

There was broken records, homecomings and hundreds-of-millions of pounds spent from Premier League clubs, all hoping their latest recruits are the missing puzzle pieces they need to lift the trophy come May next year. 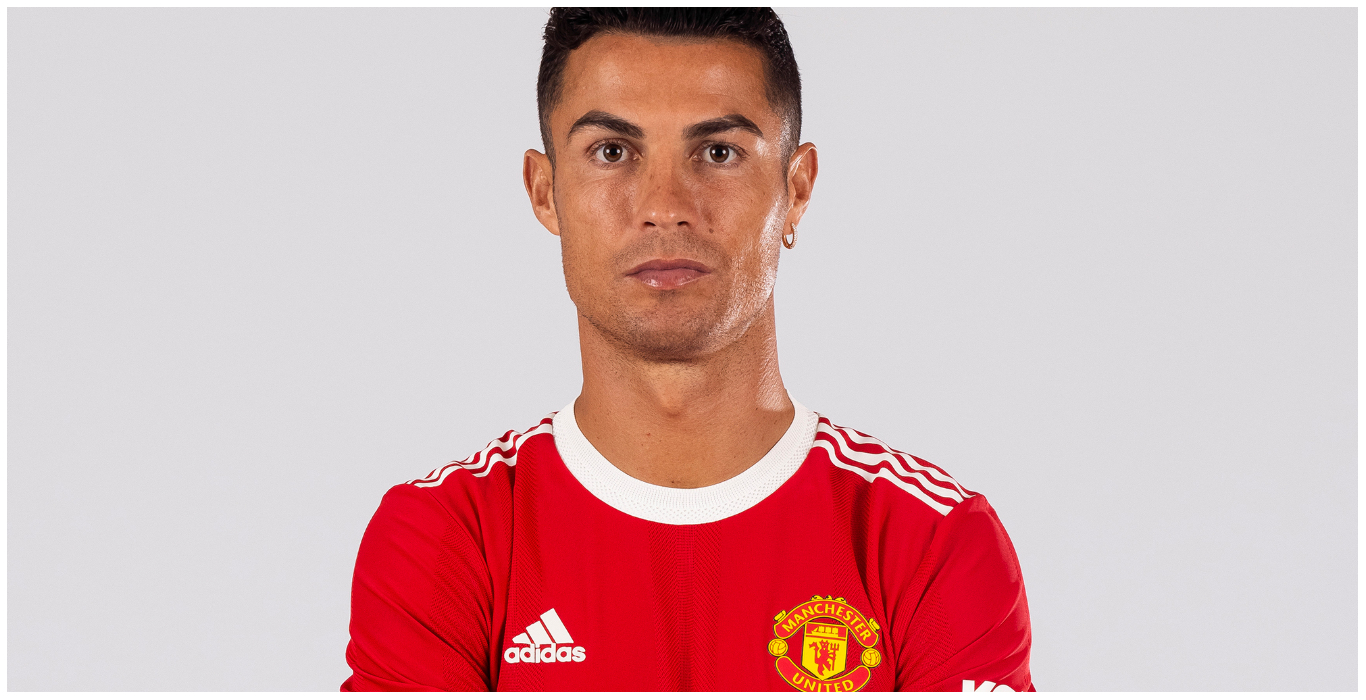 Couldn’t keep up with it all? We got you. Here’s our round-up of the Premier League’s 2021 summer transfer window. There’s a lot to get through!

There’s only one place to start, really! After leaving the club 12 years ago to join Real Madrid for a then world record £80 million, Cristiano Ronaldo returned to Manchester United for around £20 million from Juventus.

Initially joining back in 2003 as a scrawny 18-year-old, Ronaldo established himself as one of the world’s best during his first stint at Old Trafford and his return is getting United fans dreaming again. 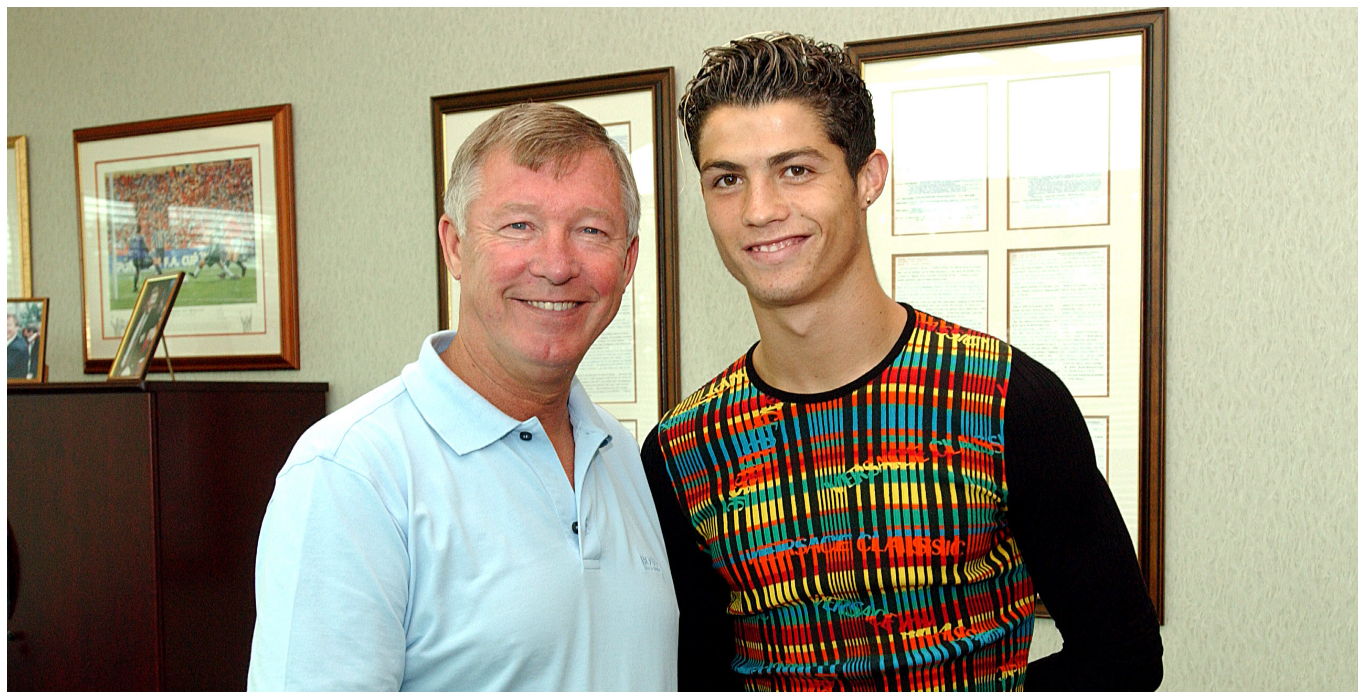 With Jadon Sancho and Raphael Varane also joining Solskjaer’s side, have United got what it takes to become champions again? We’ll have to wait and see…

Over the road, Manchester City laid down a marker of their own with the signing of Jack Grealish from Aston Villa for a British record £100 million. The 25 year old will join Pep’s side with an already glowing reputation thanks to his performances at the Euros.

Having missed out on the likes of Harry Kane and Ronaldo, City fans will be hoping Grealish is all they need to get them over line in top spot this season. 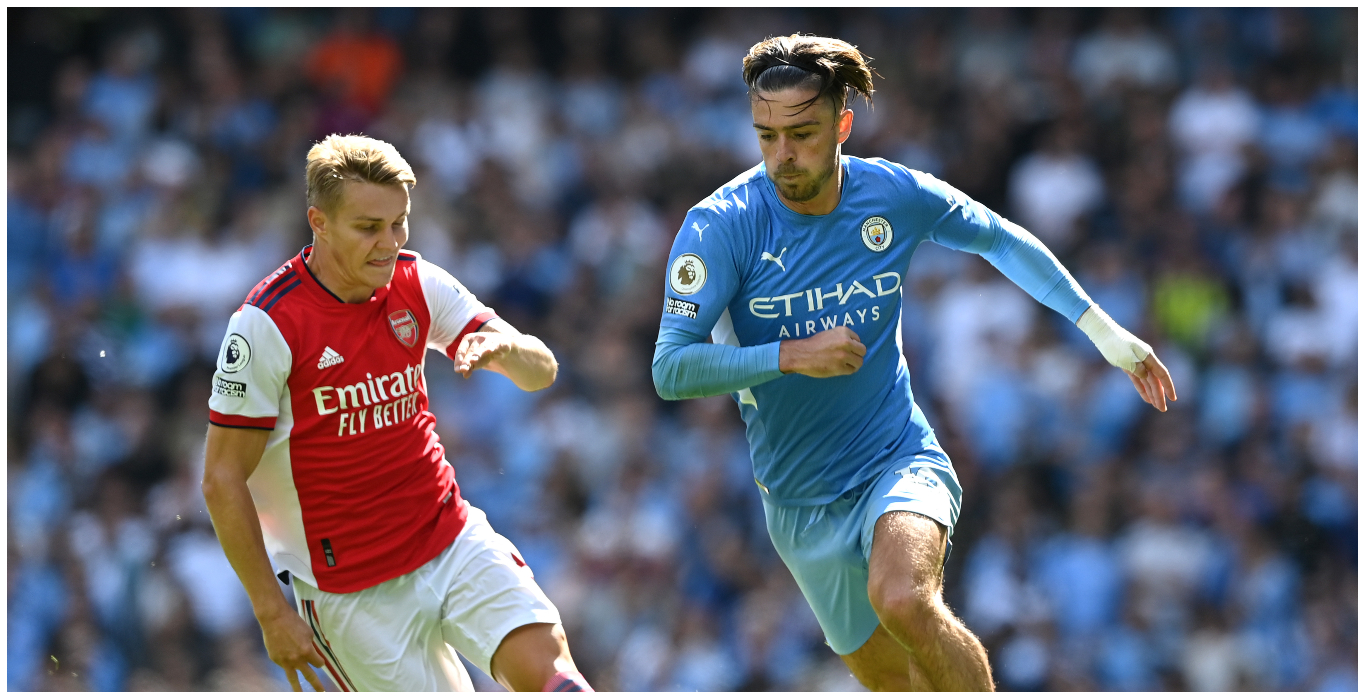 Down in West London, there was another homecoming to celebrate. Chelsea secured the re-signing of Romelu Lukaku from Inter Milan for a club record £97.5 million.

Returning to the club almost 10 years after first joining, Lukaku’s goal-scoring ability and physical presence upfront is exactly what they missed last season.

A late deadline day loan deal for Saul Niguez from Atletico Madrid rounded out a successful window for Chelsea. 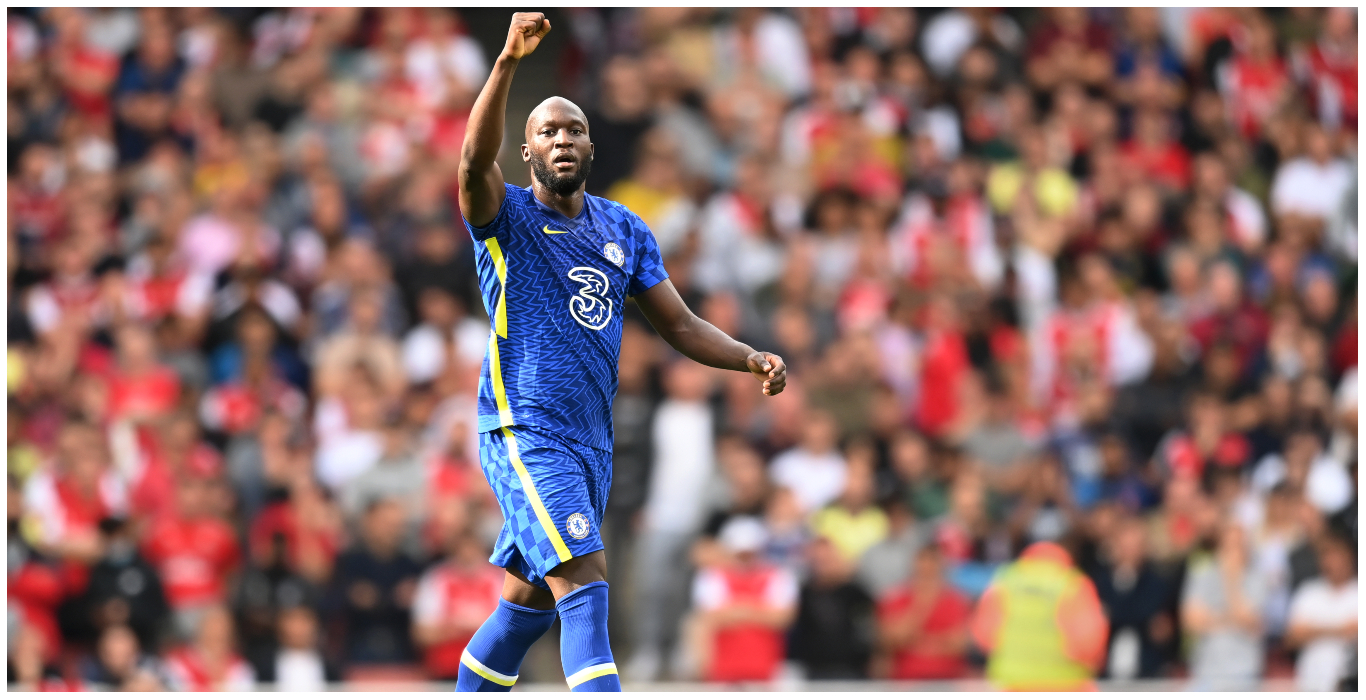 Arsenal were the biggest spenders of all, with close to £160 million spent on the likes of Ben White from Brighton, Martin Odegaard from Real Madrid and Aaron Ramsdale from Sheffield United.  Money well spent? That’s for you to decide. But Mikel Arteta will be hoping it’s enough to secure them a top 4 finish this season.

Liverpool had a quiet window, with Ibrahima Konate from RB Leipzig their only acquisition, while Spurs were a bit more active, bringing in Bryan Gil from Sevilla, Pape Matar Sarr from FC Metz and Emerson Royal from Barcelona.

Best Of The Rest

There was good business made elsewhere in the league. Aston Villa spent the Grealish money on Emile Buendia from Norwich, Leon Bailey from Bayer Leverkusen and Danny Ings from Southampton, who is quickly establishing himself as one of the best strikers in the league. 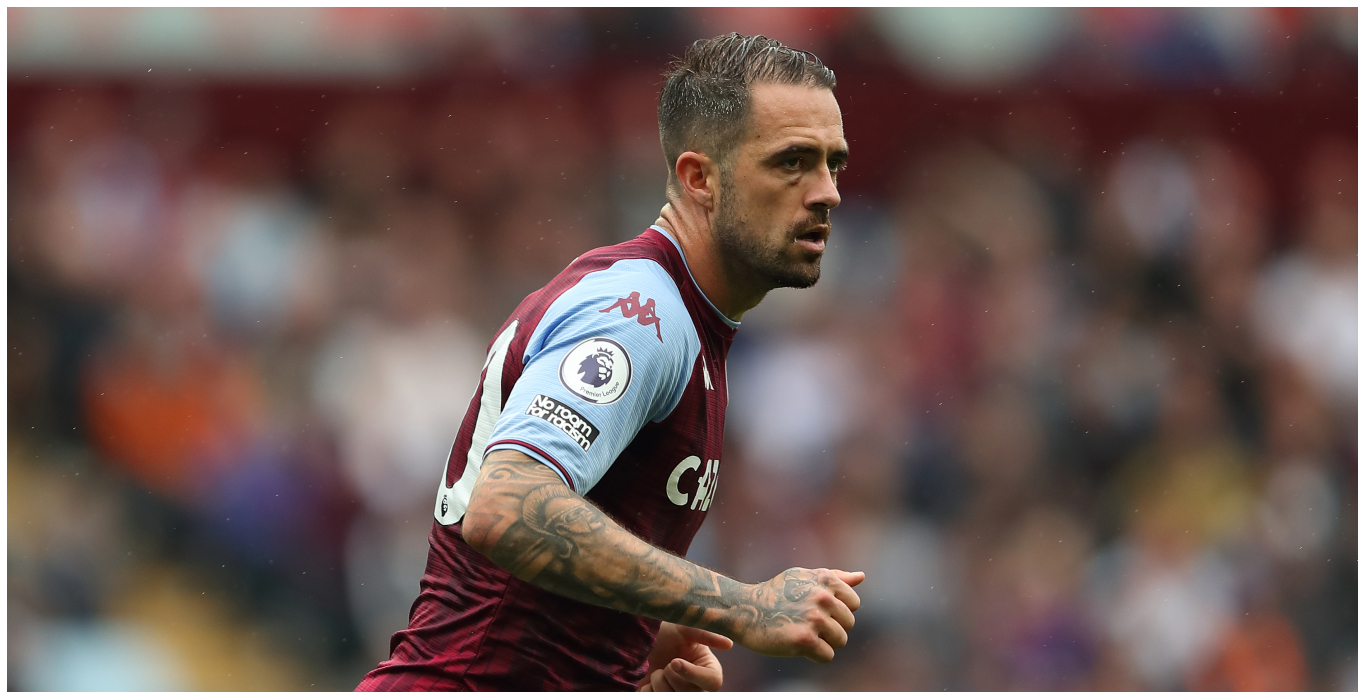 Other notable signings include Kurt Zouma moving to West Ham, along with Nikola Vlasic from CSKA Moscow, and Dan James moving from Manchester United to old rivals Leeds for £25 million.

Leicester also spent heavily with the likes of Jannik Vestergaard signing from Southampton and Patson Daka joining from RB Salzburg for a £27 million fee.

We couldn’t discuss the transfer window without at least mentioning the biggest story of the summer, if not the year or even decade!

After 21 glorious years at Barcelona, during which he won 17 domestic trophies and 4 Champions League titles, as well as 6 Ballon d’Or awards, Messi left to join French giants Paris Saint Germain. 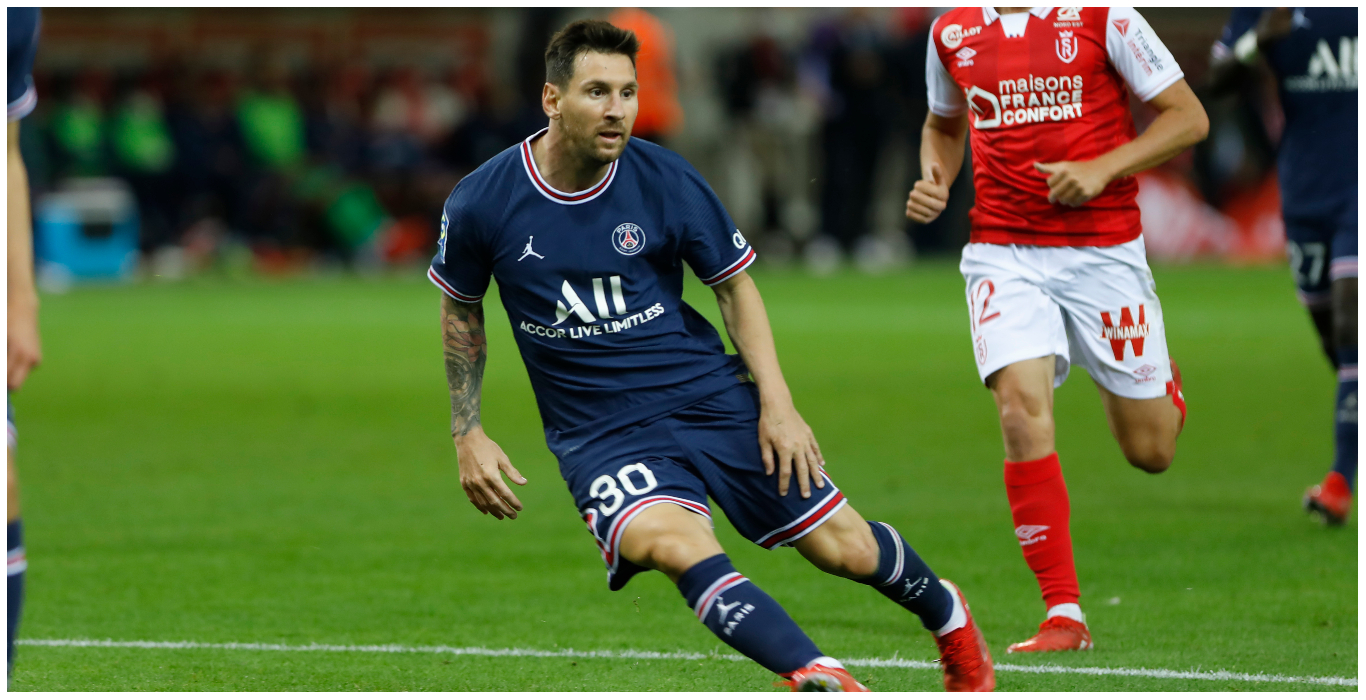 Messi joins a team that already boasts the likes of Kylian Mbappe, Neymar and Angel Di Maria, along with Sergio Ramos, Gianluigi Donnarumma and Achraf Hakimi signing over the summer. Scary times!

Show your support by checking out our range of Premier League football kits right here!

To keep up to date with all things football, make sure you stay locked into @jdfootball this season!