Watford came from behind against Tottenham to win 2-1 and maintain their perfect start to the campaign. The Hornets joined Liverpool and Chelsea as the only teams to win their opening four fixtures.  Wolves added more misery to Manuel Pellegrini’s West Ham team who remain at the foot of the table without a point, whilst Romelu Lukaku made a return to the scoresheet as Manchester United recorded a much needed win at Turf Moor. Here is a look at the top performers from week 4 in the Premier League:

GK        Rui Patricio (Wolves) – Clawing away Michail Antonio’s header, and denying Marko Arnautović at the death, the Portuguese number one made two vital saves to help Wolves keep their first clean sheet of the season and resign West Ham to their fourth-straight defeat.

RB        Kyle Walker (Man City) – Sheikh Mansour’s first decade in charge of the blue half of Manchester was punctuated with a ferocious strike from Kyle Walker. It was the former Spurs defender’s first goal in 52 appearances for the Citizens.

CB        Craig Cathcart (Watford) – The Watford centre-back put the shackles on England captain Harry Kane for 90 minutes, and popped up with a bullet header to win the game!

CB        Joe Gomez (Liverpool) – The 21-year-old celebrated his return to the national team with a commanding display at the heart of Liverpool’s back four to help the Reds stay perfect.

LB        Luke Shaw (Man Utd) – Like Gomez, Shaw has been recalled to the national set-up. Given the struggles of United’s defence, it is a testament to Shaw that he has put together a run of four solid games at left-back.

RM      Adama Traoré (Wolves) – The last time the former Barcelona academy product was in the Premier League he had everything but an end product. Against West Ham, Traoré showed he’s now got that with a superb match-winning goal.

CM      Marouane Fellaini (Man Utd) – After a chaotic start at Old Trafford, Mourinho called on his Lieutenant to bring some much needed protection to his backline. Fellaini delivered that with an assured display of efficiency and no gimmicks.

CM      James Milner (Liverpool) – Labelled as a ‘fantastic professional’ and a ‘natural leader’ by Jürgen Klopp, James Milner has now fully transitioned from a makeshift left-back to a full-time central midfielder. His corner which led to Roberto Firmino’s winner should be no surprise, as he broke the UEFA Champions League record for assists (9) last year.

LM       Eden Hazard (Chelsea) – Chelsea’s number 10 has been taking his game to new levels since he touched down in Russia for the World Cup. Maurizio Sarri has gently eased him back into the first team, and Hazard hasn’t missed a step. His outstanding performance against Bournemouth was capped off by a fine goal. 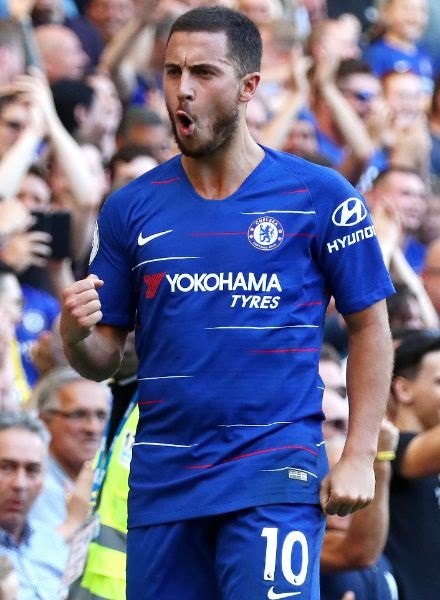 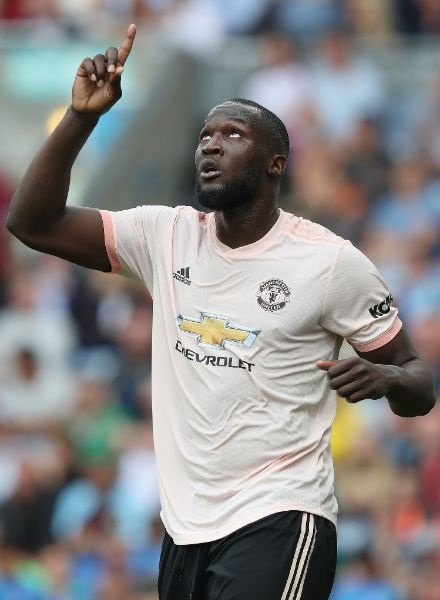 CF        Romelu Lukaku (Man Utd) – The big man has missed some big chances so far this season and must feel partly responsible for Manchester United’s poor start. His brace helped alleviate the pressure on José Mourinho heading into the international break. Even if he could’ve scored five on the day, Red Rom was uncontainable.

CF        Alexandre Lacazette (Arsenal) – It’s must have been a frustrating few months for Alexandre Lacazette. Watching France win the World Cup with a goalless Olivier Giroud upfront, and then finding himself playing a reduced role off the bench for new Arsenal coach Unai Emery. But against Cardiff he got his chance and didn’t disappoint. His flick for Pierre-Emerick Aubameyang’s goal was classy, his winning goal was thunderous. *Player of the Week