José Mourinho’s Manchester United came back from the brink, Arsenal had a party at the Cottage, and Chelsea continued their roll in Week 8 of Premier League action. But which players made JD Football’s Team of the Weekend?

GK          Rui Patrício (Wolves) – Having conceded just one goal in their last five Premier League appearances, Wolverhampton Wanderers have built a solid platform to build off. The Portuguese International is at the heart of that, having taken no time to adapt to his new surroundings.

RB           Matt Doherty (Wolves) – Along with helping with the defensive stability, Doherty has often found himself as a key outlet for Wolves. He’s already grabbed two assists and returns to the Team of Week following his match-winning goal at Selhurst Park.

CB           Toby Alderweireld (Spurs) – Marshalling a third clean sheet of the season, the Belgian centre-back was fundamental to Tottenham claiming all three points at home to Cardiff.

CB           Aymeric Laporte (Man City) – In a disappointingly dull Super Sunday clash, Laporte alongside John Stones were two of the players to impress at Anfield. Having shipped buckets of goals there in recent seasons, the City pair, Laporte in particular, showed their quality in the face of Liverpool’s high-pressing trio.

LB           Marcos Alonso (Chelsea) – The Spaniard’s name is already being lightly pencilled in for the Team of the Season’s left-back spot. Maurizio Sarri asked his players to have fun, and Alonso is having a party on the left-flank with Eden Hazard.

RM         Gylfi Sigurðsson (Everton) – It’s two weeks in a row for the Icelandic genius. Winning the Toffees all three points again, Sigurðsson utilised a cruyff turn before unleashing a superb goal of the season contender from distance.

CM         Ross Barkley (Chelsea) – Back in the England fold. If Barkley can reproduce this form, the Three Lions might have found an upgrade to their midfield. His array of passes coupled with his awareness showed a player in great form, and he bagged a goal too.

CM         Paul Pogba (Man Utd) – One of his best performances in a Manchester United shirt. With his team 2-0 down and in the deepest of funks, Pogba showed that he can be a leader on the pitch. As the stakes got high, the Frenchman showed his quality using all the tools in his vast toolbox to inspire his team to an unlikely victory. *Player of the Week

LM          Eden Hazard (Chelsea) – Applying for a permanent residency on the left-side of midfield, Hazard is enjoying his best form and driving Chelsea towards a title challenge. Another goal, assist, and show from the best player in the league on current form. 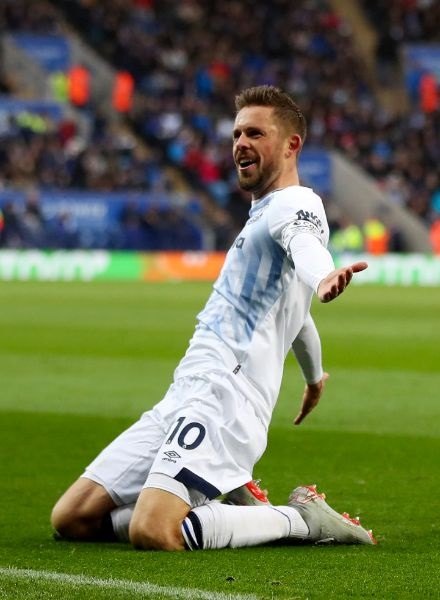 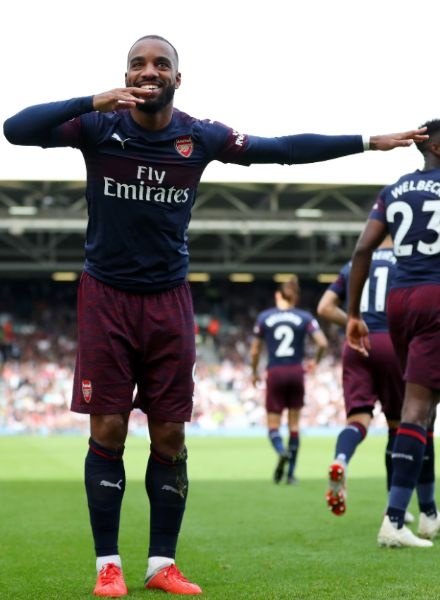 CF           Joshua King (Bournemouth) – There was nothing between Bournemouth and Watford before the weekend. The two surprise teams of the season so far collided at Vicarage Road and King made all the difference. Helping himself to a brace, King was unplayable for the Cherries.

CF           Alexandre Lacazette (Arsenal) – The Gunners had a feast of their own at the Cottage with Aaron Ramsay scoring a ‘joga bonito’ goal of the highest order. But the table was set by Lacazette who scored two excellent goals to put Arsenal in command.