The Great CityGames returned to Manchester for its 10th edition, in a weekend of running in the northern city, built around the Great Manchester Run.

This showpiece event uses a pop-up athletics track in the heart of the city, giving the public the chance to watch some of the world’s best athletes up close, as they compete in some of the key athletic events.

Nine years ago Usain Bolt ignited the inaugural event when he ran the fastest ever average speed recorded. His 14.35 over the 150m equated to an average speed of 23.38mph, which was superior to his 100m (23.35mph) and 200m (23.31mph) World Records that he ran months later in Berlin.

British athlete Andrew Pozzi, the current indoor World and European Champion at 60 metres hurdles, had enthused about taking athletics to the people to give them an up and close feel of athletics.

“Bringing the sport to the streets is a great opportunity for people to show it and see it right in front of their faces,” Pozzi said ahead of his anticipated race against the 110 metre hurdles World Record holder Aries Merritt.

The challenge of the hurdles was a key talking point at the end of the night as both Pozzi and Merritt stumbled on their final hurdles. The American Merritt, who was leading at the time, surrendered his lead and ultimately finished fourth in 14.34, whilst Pozzi slipped to third with 13.90. Polish Athlete Damian Czykier cashed in to take the win with 13.67, ahead of Britain’s David King (13.83).

The other big race of the evening saw Ivorian Marie-Josée Ta Lou record 16.60 to defeat American Allyson Felix in the women’s 150m. Felix, one of the most decorated athletes in the sport’s history, was second in 16.72, with Britain’s Bianca Williams third in 17.09. 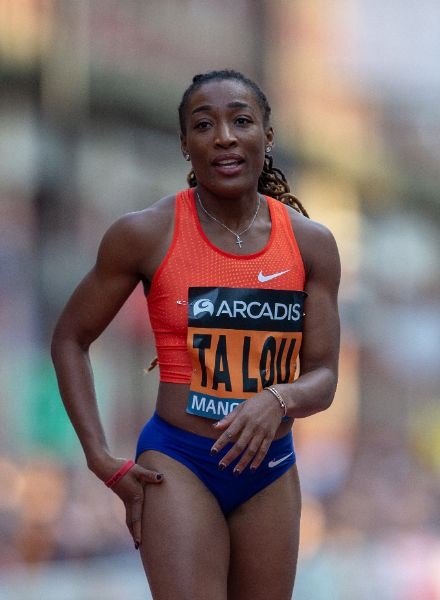 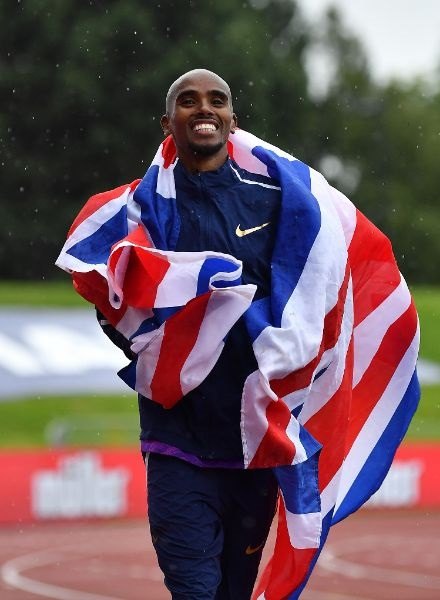 After Deansgate brought athletics to the streets on Friday, the Great Manchester Run took the spotlight on Sunday with over 30,000 runners taking to the streets to take part in the half-marathon and 10k races.

Britain’s number one track athlete Mo Farah, who has now left the track behind for road racing, won his first 10k event.  After finishing third in the London Marathon, the Olympic and world 10,000m champion fought off the challenge from Ugandan Moses Kipsiro to win in 28 minutes 27 seconds with his signature sprint-finish.

Interested in running? Check out our top running shoes, designed with the latest technology to make your race a comfortable one.