The History of the Nike Dunk

The Nike Dunk is officially back and the legacy of one of Nike’s most iconic kicks continues. First dropping over 35 years ago, the Dunk has come a long way from its humble beginnings as a college basketball sneaker. Wanna’ know just how far?…

From droppin’ back in ’85 to the new and upcoming launches, get the full lowdown on the history of the Nike Dunk right here! 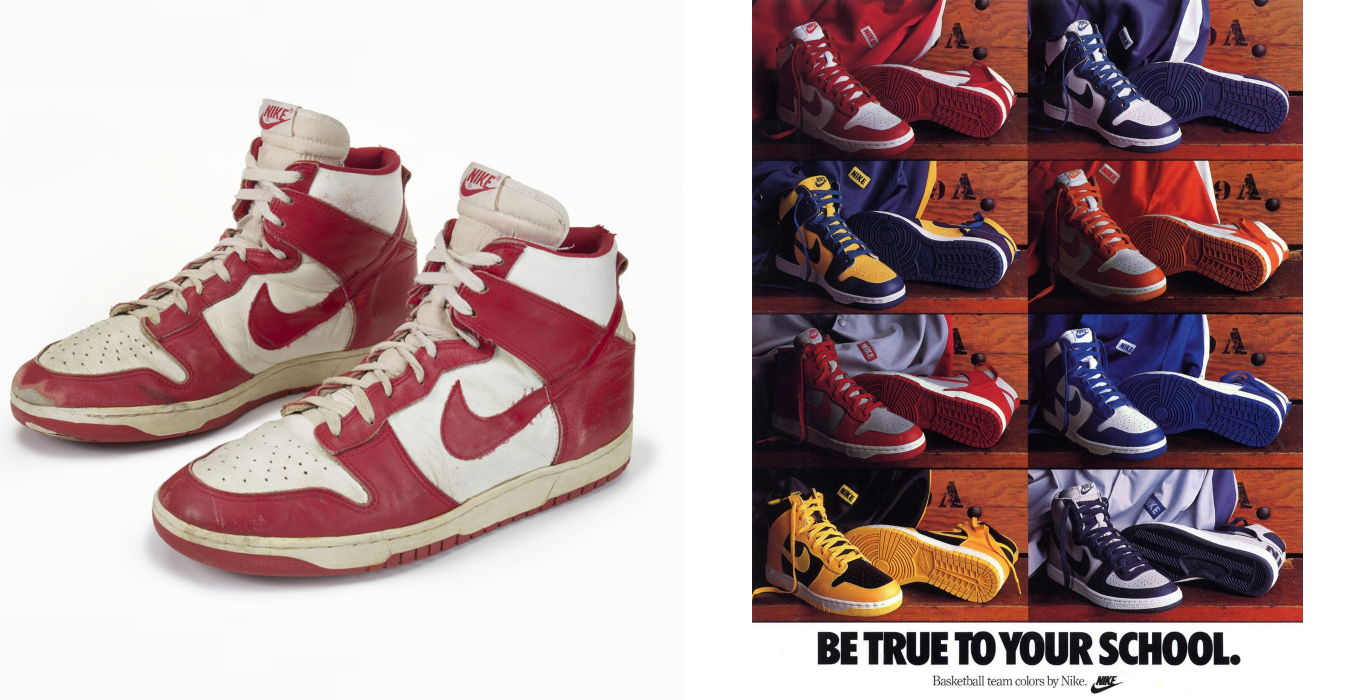 The designer behind Nike’s Air Jordan 1 ‘Peter Moore’ first presented the Dunk, or as it was known back then as ‘College Color High’. It took cues from both the AJ1 and the Terminator.

The trainer’s first 12 colourways all take inspiration from America’s leading schools for Basketball, including the University of Michigan, Iowa, Kentucky and Georgetown. It quickly became a symbol of the team mentality, and the pack became known as the ‘True To Your School’ collection. 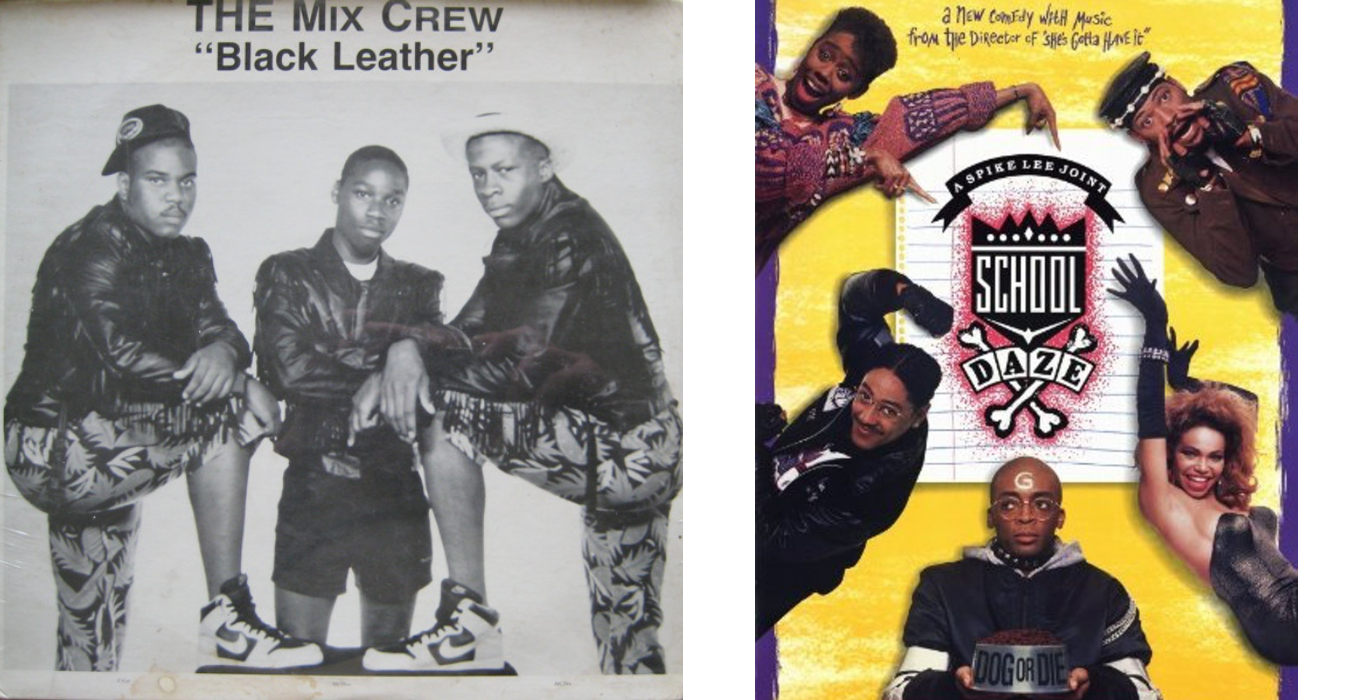 The Mix Crew sport the Dunk on the front cover of their latest EP, ‘Black Leather’. 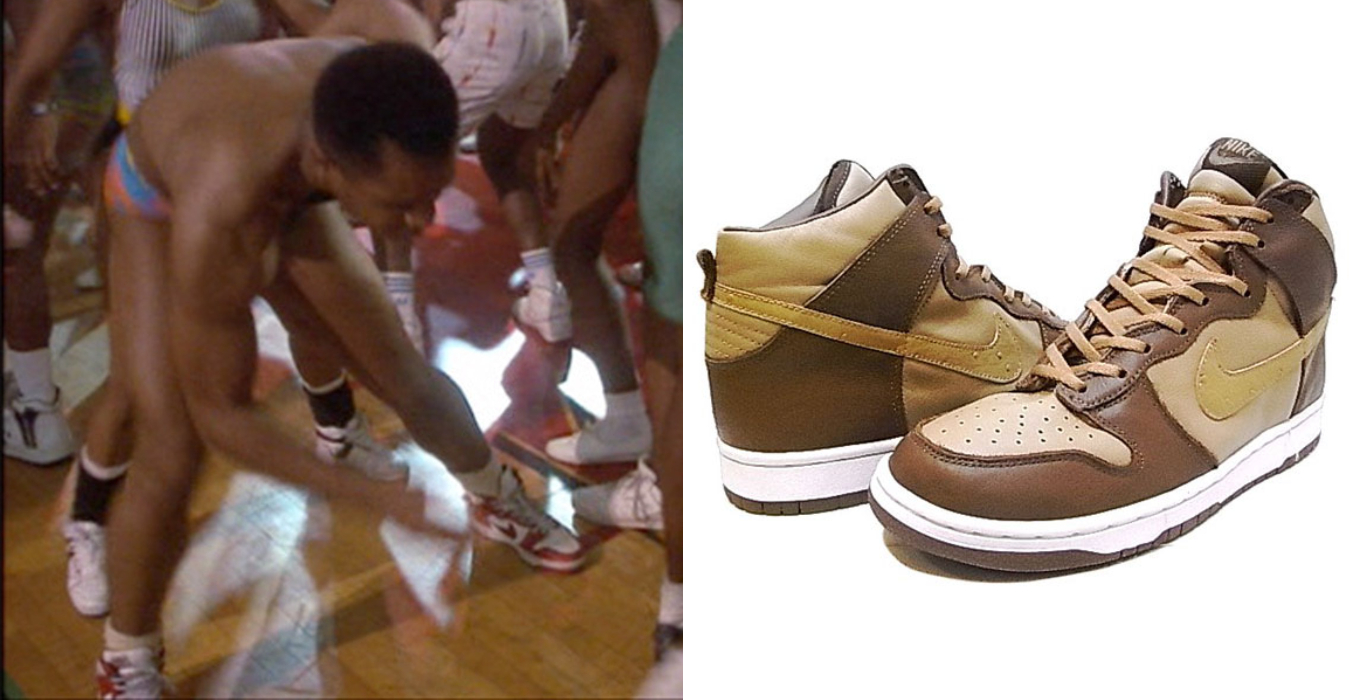 Nike re-release the Dunk’s original ‘Be True to Your School’ colourways due to popular demand. Included in the new releases was a special edition Iowa Dunk that featured ‘Wu W’ embroidered to the heel. Nike dropped just 36 pairs paying homage to Wu-Tang Clan’s album, Enter The Wu-Tang (36 Chambers), and gifted them to the group’s members. One of the most sought after Dunks even today…

Nike release their first ever collaboration with a clothing retailer, presenting the Stüssy x Nike Dunk. Available in very limited numbers, the collab sneak was only available at Stüssy Chapter Stores in London, New York, Tokyo and LA. Each store could only sell 12 pairs of each colour per day, until stock ran out just over two weeks later. 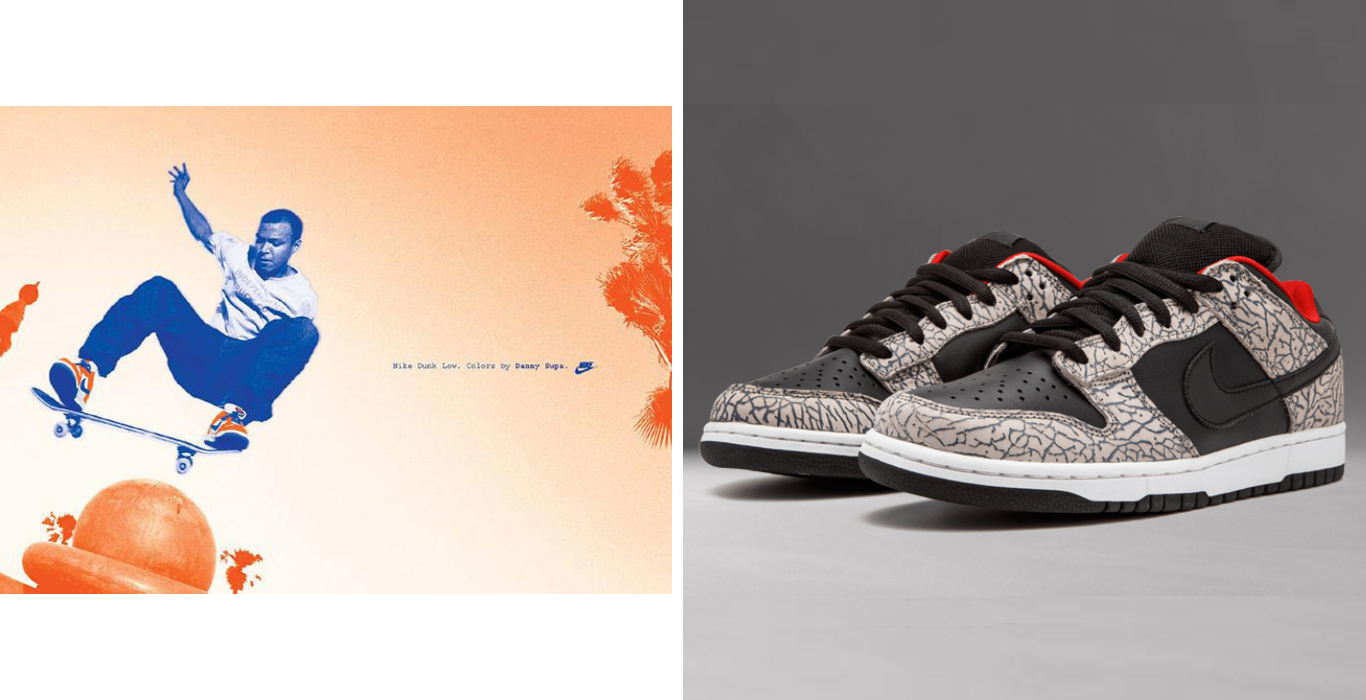 As the shoe continues to be adopted by skateboarders, Nike Skateboarding is officially born with the Dunk SB Low fronting its debut. This trainer was available in just four colours, one for each team rider – Richard Mulder, Reese Forbes, Gino Iannucci and Danny Supa.

Later this year, Nike present a more premium take on the silhouette, launching the Supreme Dunk SB, which takes inspiration from the Air Jordan III’s cement texture. Dropping in extremely limited numbers, people queued around the block to get their hands on a pair. 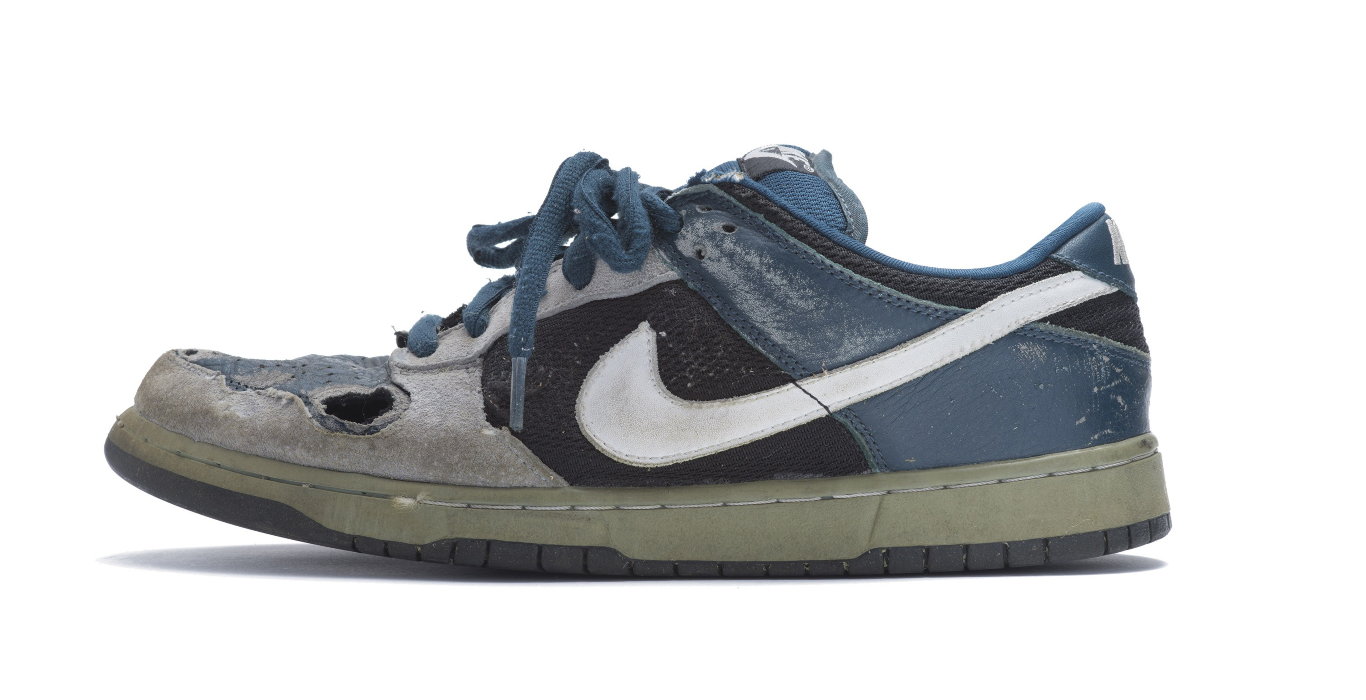 From its first clothing collaboration to first artist, Nike now teams up with graffiti writer and artist, Futura. 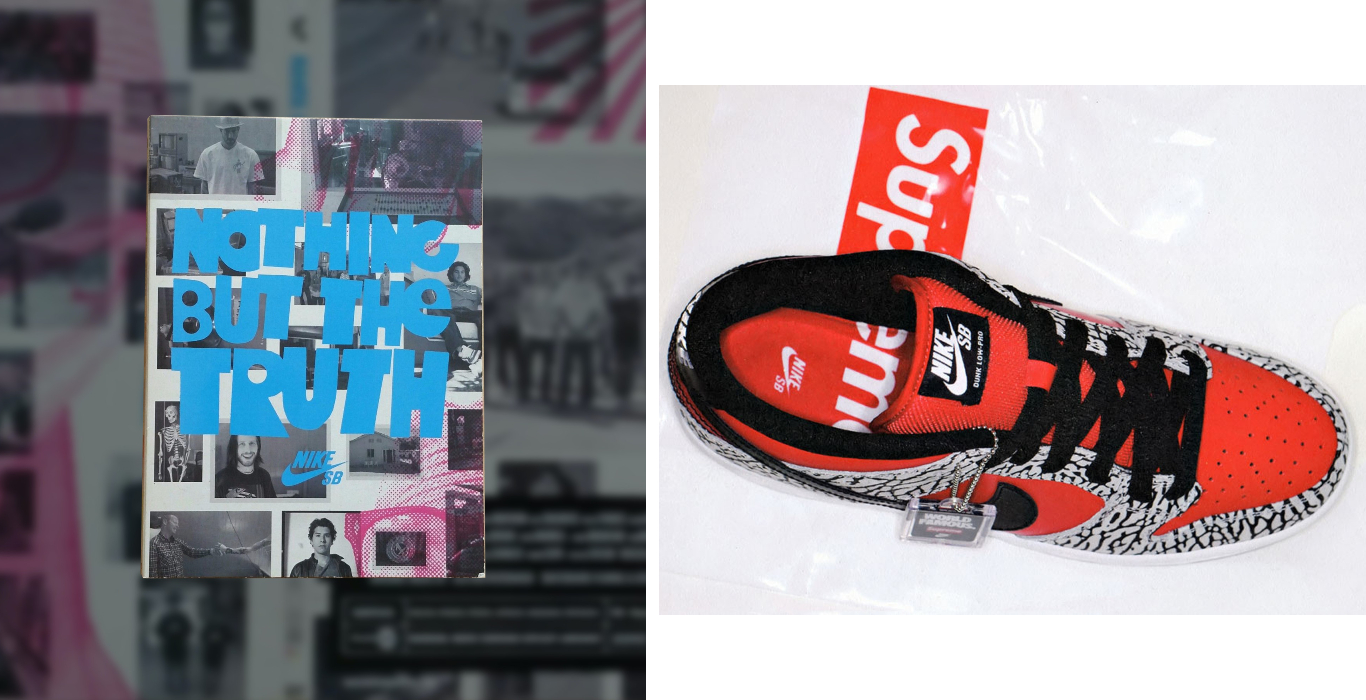 Nike commission their first ever, full-length skate video ‘Nothing But The Truth’. Skateboarding legends including Stefan Janoski and Paul Rodriguez capture a real life insight into working amongst the Nike SB team. Featuring an all-star cast!

Celebrating 10 years since their first collaboration, Nike team up with Supreme once more to release a special anniversary model of the Dunk. 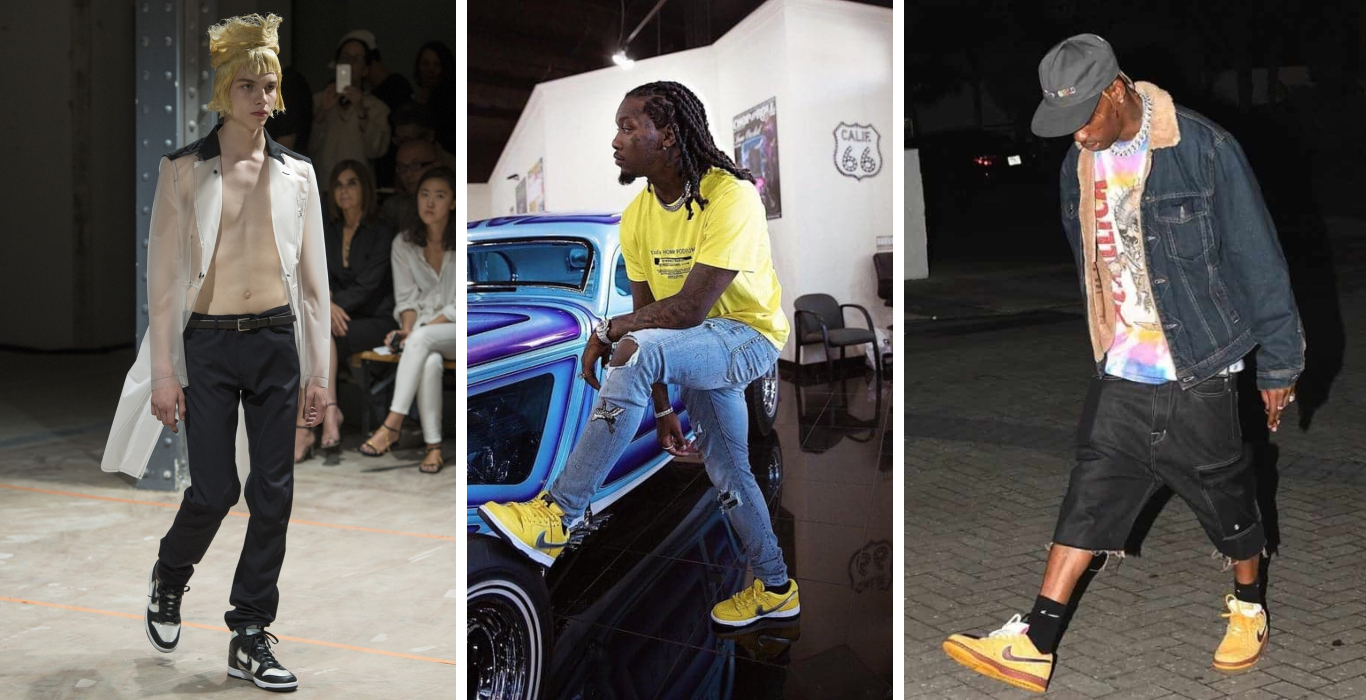 The Dunk has become synonymous with high fashion, worn amongst the menswear catwalks at Comme des Garçons.

35 years since its launch onto the basketball scene, the Nike Dunk has become a true icon in culture -seen amongst the likes of Travis Scott, Offset and Rihanna. 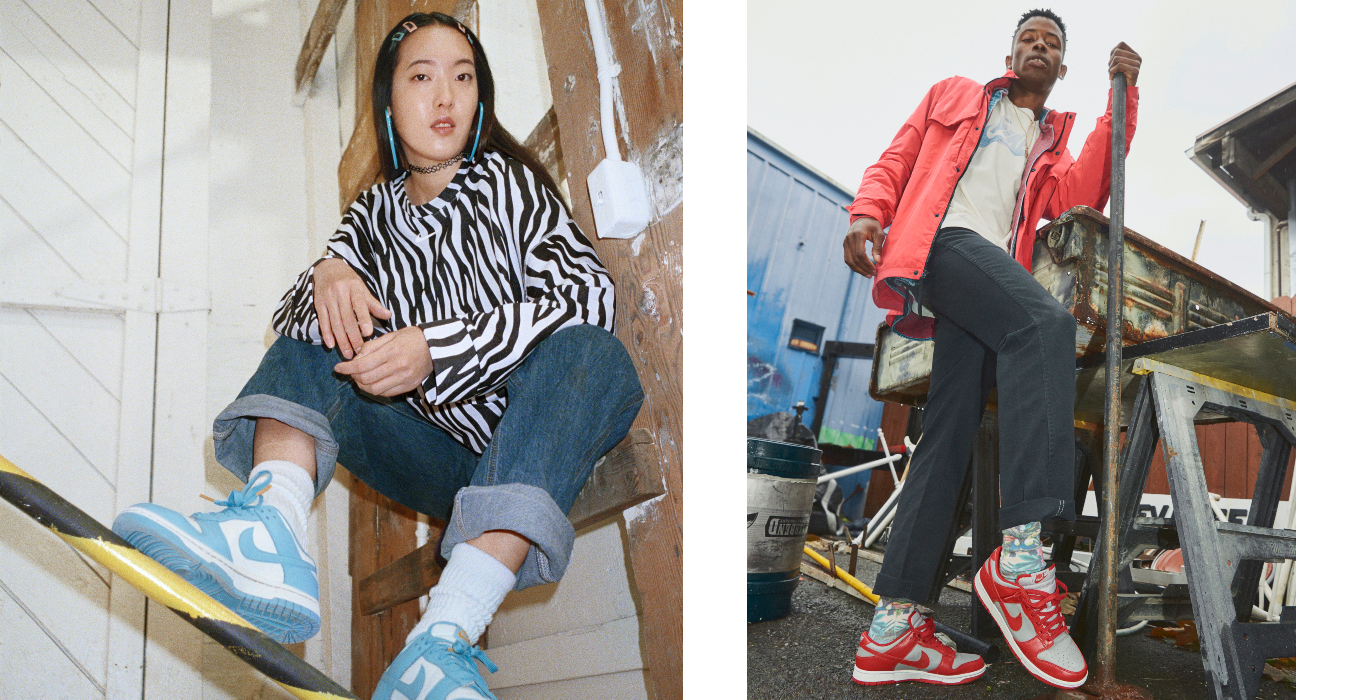 Inspired by the dynamic energy and team spirit of college basketball, Nike brings back the Dunk from the archives. Nodding to the OG releases, they’ve  dropped in not one, or two but three classic college colourways.