The Premier League is BACK!

Grab your tickets, cop the kit and finalise your Fantasy team, the wait is nearly over! With less than a week until the start of the new 2021/22 Premier League season, it’s time to get excited!

As clubs make their moves in the transfer market, fine-tuning their squads ahead of the new campaign, speculation has already started as to what’s gonna happen over the next 9 months.

Will City stroll to yet another title? Or will Liverpool be back to their best this season? And are United now serious contenders? Only time will tell… 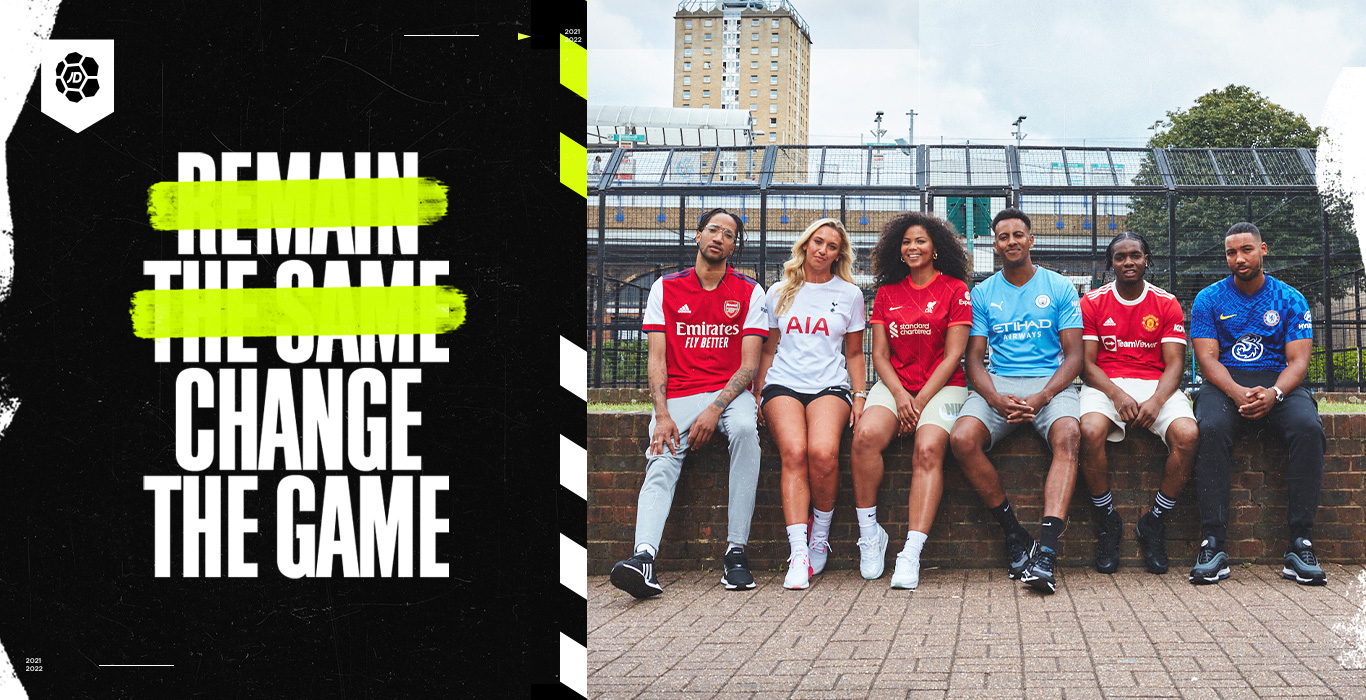 Kickin’ off with Brentford vs Arsenal at the Brentford Community Stadium on the unluckiest date of all, Friday 13th August, the Gunners will hope all of their bad luck is behind them after a disappointing 8th place finish last season. Will we see a turnaround from Arteta and his men this year? 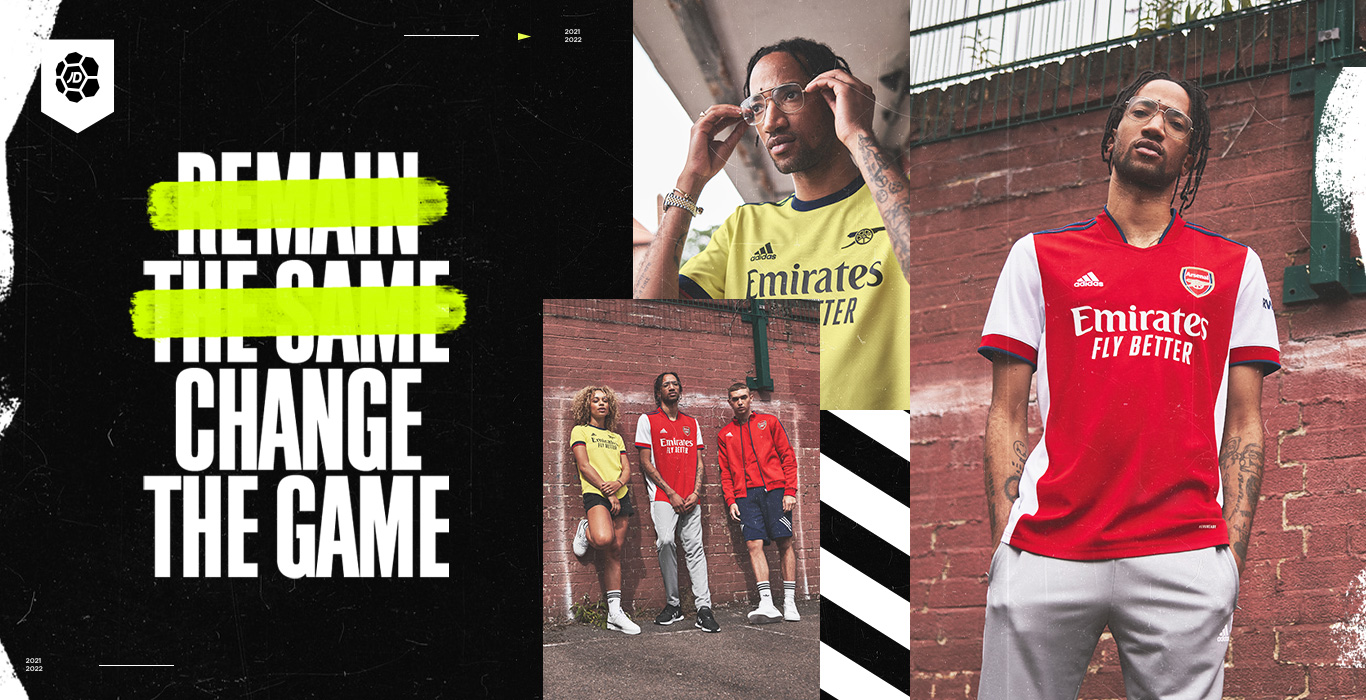 Saturday 14th August kicks off with a cracker as Manchester United take on rivals and JD partner Leeds United at Old Trafford. The arrival of Jadon Sancho and Raphael Varane shows United mean business but a tricky opening game against an attacking Leeds side could spell trouble for the Red Devils. 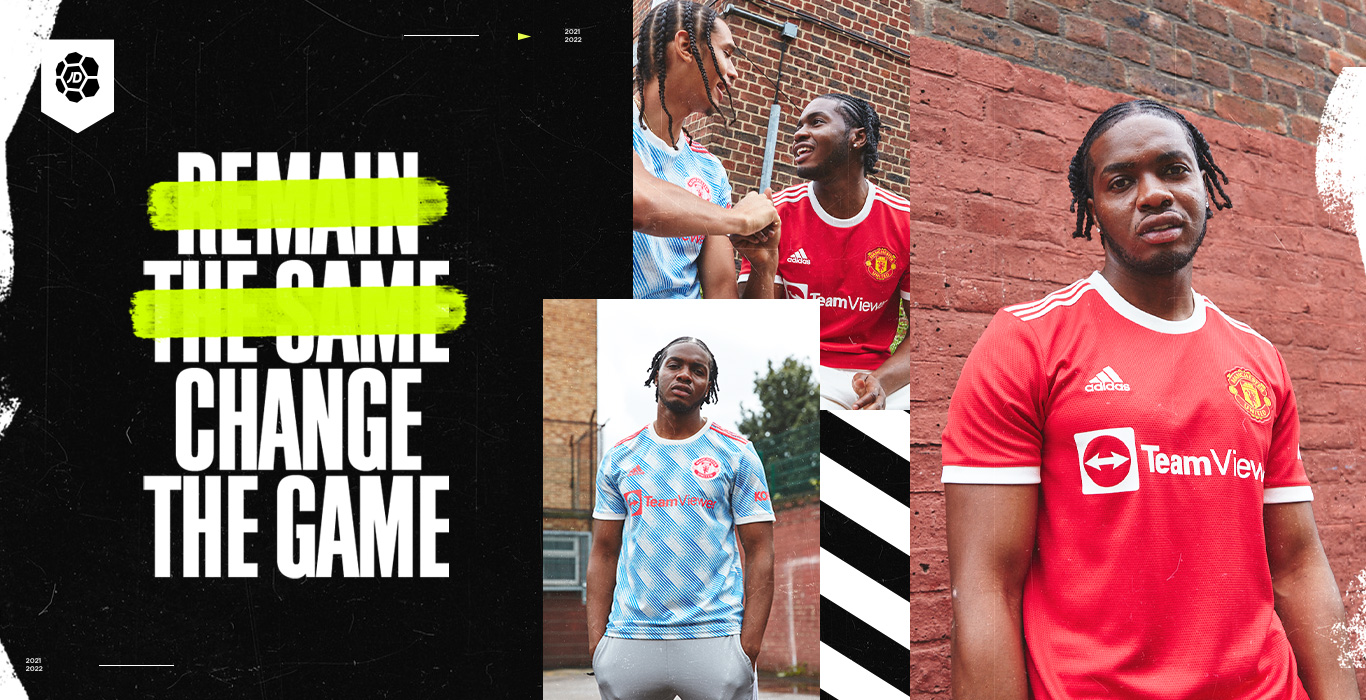 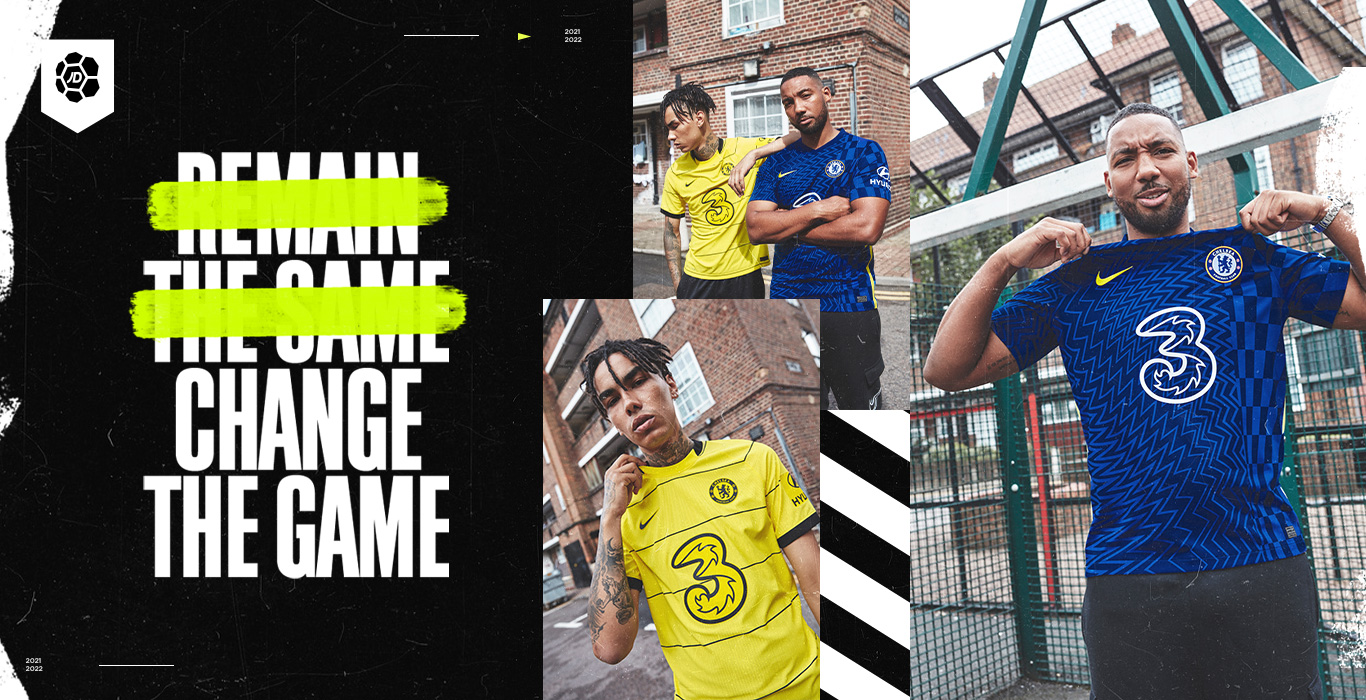 Palace have been busy, appointing Prem legend Patrick Viera as their new head coach. The Eagles will be hoping he can work his magic from the touchline and get Palace into Europe come May.

The return of Virgil van Dijk will be a huge boost for Liverpool with Klopp and his team looking to wrestle the trophy back from the grasp of Pep Guardiola and his City boys. 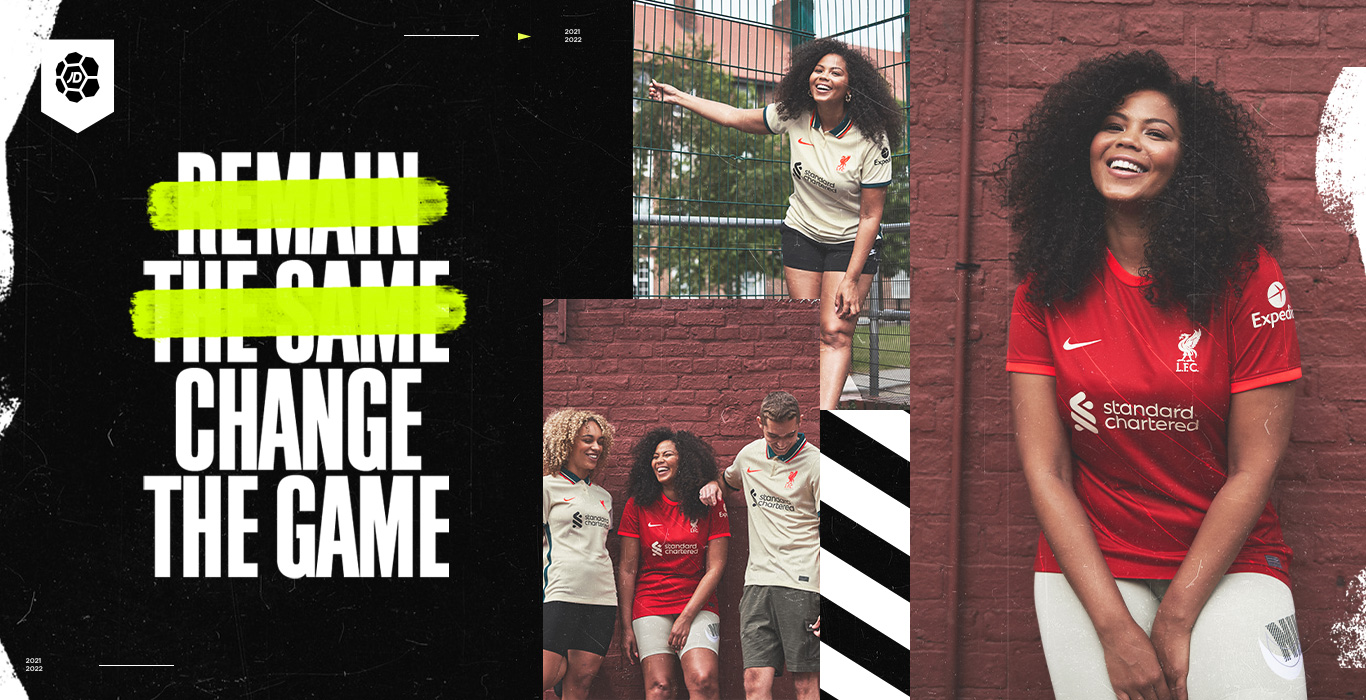 Sunday 15th August has West Ham visit St James’ Park for a meeting with Newcastle before the big opening weekend showdown, with Spurs facing off against City at the Tottenham Hotspur Stadium. 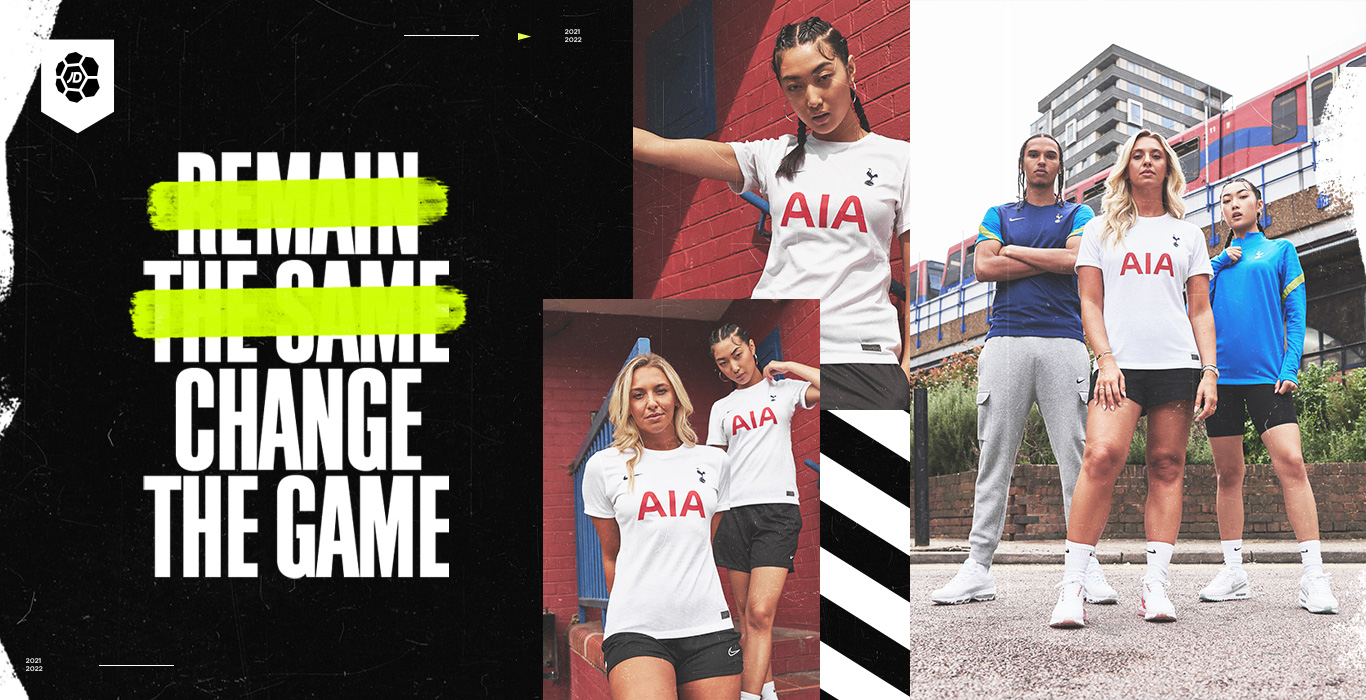 The Harry Kane transfer saga adds an extra level of spice to this one, with City already adding Jack Grealish to their ranks for an English record £100 million. It’s gonna be a belter that you defo don’t wanna miss! 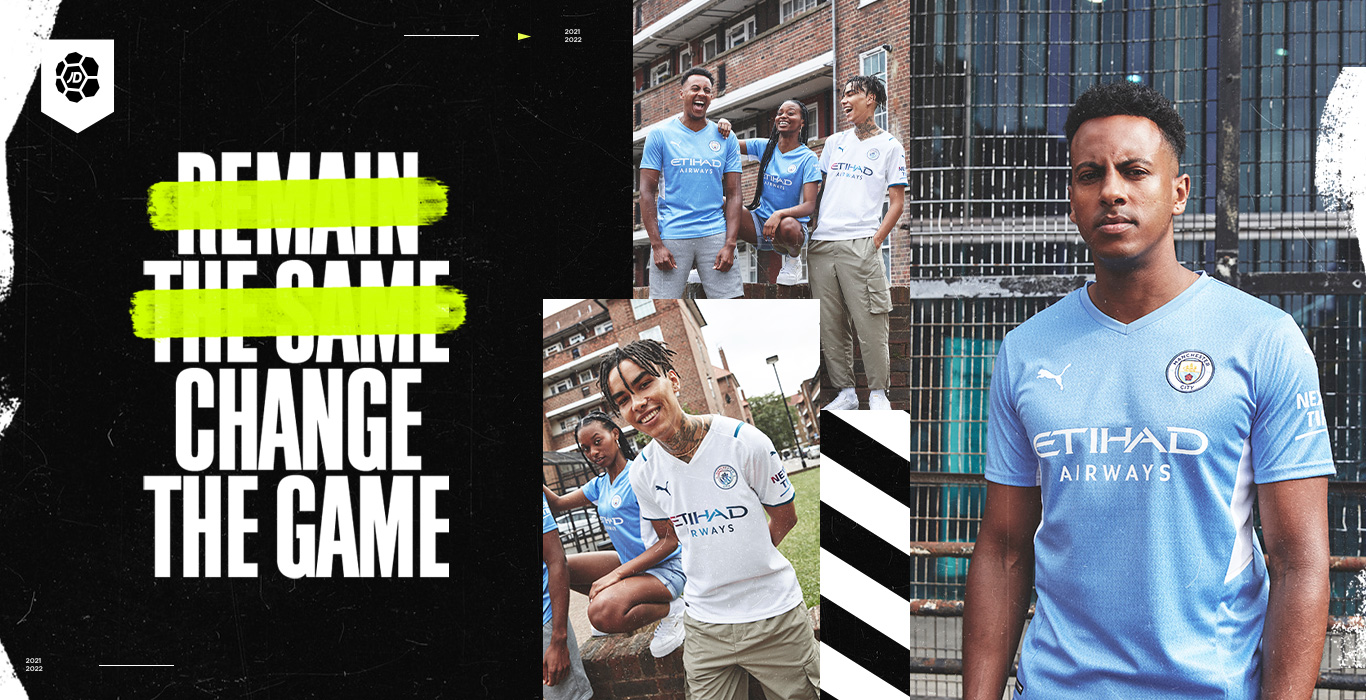 As always, JD’s got you covered when it comes to brand new kits ahead of the 2021/22 campaign!

With home, away and third kits in men’s, women’s and kid’s sizes, rep the right colours and support your side at home or on the road this season.

You can check out our range of Premier League kits right here!

Lookin’ to stay in the loop on all the latest? Make sure you’re followin’ @jdfootball for all your Prem needs!