There are 5 fixtures of Premier League football this Sunday, with the afternoon’s action being finished up with Chelsea v Manchester United. What was likely to always be a tough game for the visitors might have been made harder with recent events.

Ole Gunnar Solskjær had found himself under increased scrutiny. His side were brushed aside at home 5-0 by Liverpool, but a 3-0-win v Tottenham after a tactical switch up appeared to have bought the manager some time.

Though questions were once again asked when neighbouring Manchester City came to Old Trafford, dominating from the start and blunting any attack from the Red Devils – Manchester United touched the ball in City’s penalty box a total of 4 times. The Blue side of the city came away with an alarmingly comfortable 2-0 win.

The Norwegian still found himself in charge. His next test would be a trip to London to face newly promoted Watford. A test seemingly too big for Ole’s men, Ranieri’s side ran riot and came out 4-1 winners. This result would prove to be the one that ended the tenure of Ole Gunnar Solskjær. 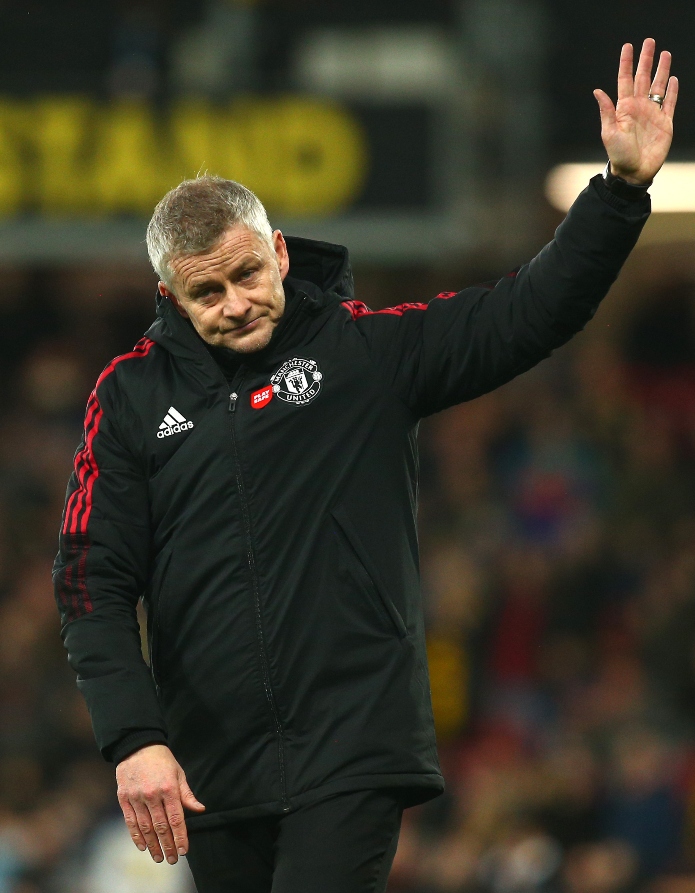 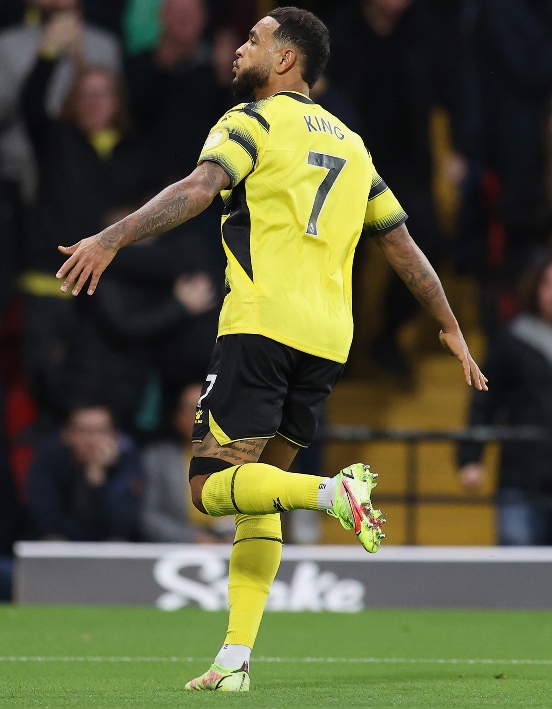 Michael Carrick is now interim manager, he’s supported by the same coaching staff that aided Solskjær, so it’s difficult to predict what might change. His experience pales in comparison to that of the coach behind Chelsea, Thomas Tuchel, who has had Chelsea looking flawless since his appointment.

Not only is there a divide geographically between the two sides, but recent form would also suggest that there is a gulf in quality, too. Chelsea are the current champions of Europe, and going into this fixture, sit at the top of the table. Manchester United are 8th, 12 points behind leaders Chelsea.

Despite being without Romelu Lukaku and Timo Werner, Chelsea’s attack, and ability to get goals has not been hampered. At Stamford Bridge, The Blues stuck 7 past Norwich whilst conceding none, 3 against Newcastle at St. James’ Park, again with a clean sheet, and most recently another 3-0 win against Leicester away from home. 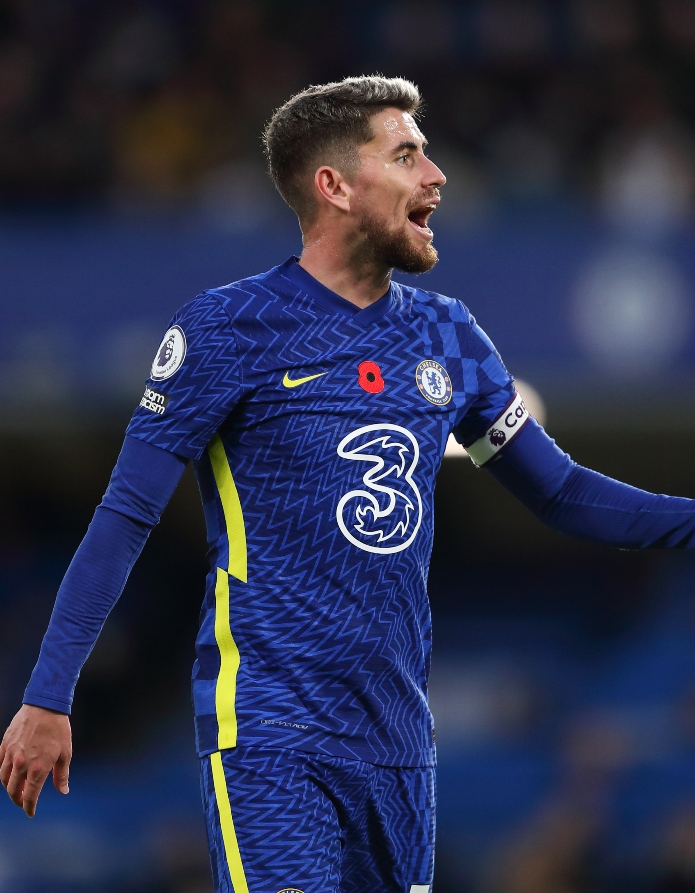 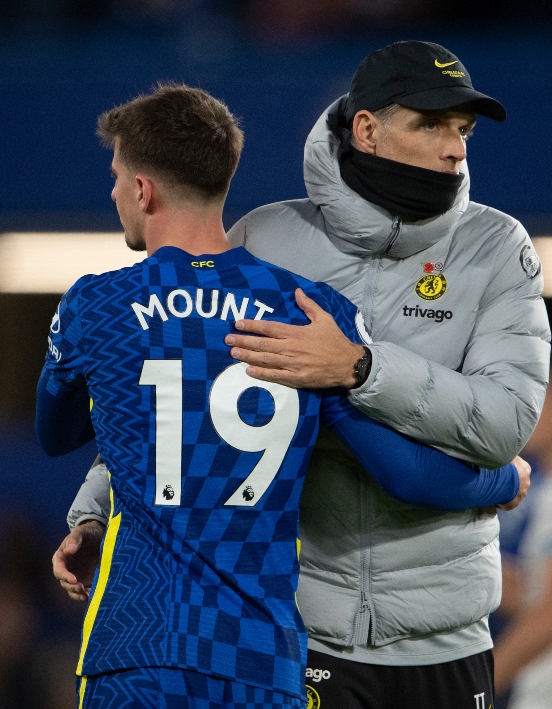 Chelsea are a balanced side, clinical in attack whilst being stout at the back. Edouard Mendy has been consistently fantastic in net, Rudiger has been superb in defence alongside the experienced Thiago Silva.

Perhaps the most impressive feature of this Chelsea team is the wing backs. There are plenty of options in this department, there’s Marcos Alonso who poses a threat from set pieces, Ben Chilwell, César Azpilicueta and Reece James.

Manchester United have been vulnerable defensively for much of the season, notably in the fullback area. Aaron Wan-Bissaka’s positional sense is a cause for concern, Roy Keane has been especially critical of the defender, along with captain Harry Maguire and left back Luke Shaw. Maguire’s and Shaw’s form has nosedived following England’s Euro 2020 campaign.

Depending on who you ask, Maguire’s suspension could be seen as a negative or a positive. Irrespective of his unavailability, with United’s frail defence and Chelsea’s potency coming from the flanks against two shaky fullbacks, it could be a very long day for the inexperienced Michael Carrick.

Make sure you’re all set to watch the action unfold at 4:30pm this Sunday! To stay in the know and to get access to exclusive videos, interviews, and the latest news, follow @jdfootball!

Make a Statement this SZN with Lacoste