With both clubs struggling for results recently, a win for either will be a welcome confidence boost, with United looking to seal a top 4 spot and Leeds hoping to avoid a relegation scrap. 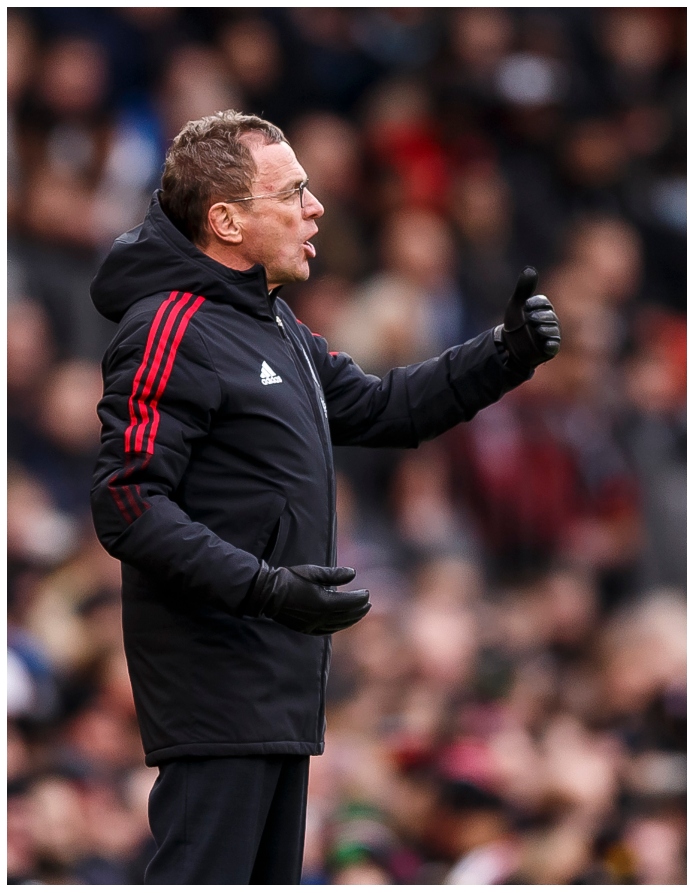 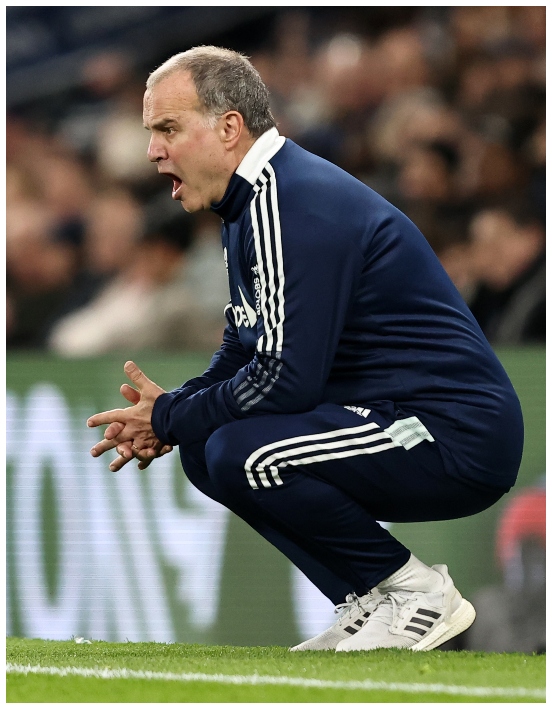 The teams met on the first day of the season back in August, with Manchester United storming away 5-1 winners after Bruno Fernandes netted a hat-trick and Paul Pogba secured a record-equalling 4 assists.

But United’s recent form suggests it won’t be as straight-forward this time around!

Here’s our preview of this Sunday’s clash between Leeds and Man United.

Leeds have been inconsistent over their last few games but are still far enough away from the bottom 3 to be worrying about the drop. Of course, a run of bad results could change that, so they’ll be looking to get back to winning ways.

A big win against a strong West Ham back in mid-January thanks to a Jack Harrison hat-trick was followed up with a disappointing 1-0 defeat at home to Newcastle.

Their first game back after the winter break was a thrilling encounter at Villa Park ending 3-3, with 5 goals being scored in the first half including a Dan James brace. Diego Llorente bagged the equaliser for Marcelo’s men just after the hour mark.

They then handed newly appointed Frank Lampard his first Premier League win as Everton boss, with the Toffee’s coming away 3-0 winners at Goodison Park.

Leeds fans will be disappointed as to how their results have gone recently, but a win over old rivals United on Sunday would certainly lift their spirits.

There were signs of things gradually starting to turn around at United, although a couple of disappointing draws has set their top 4 hopes back a bit. But with Spurs struggling and West Ham not consistent enough, the race is still wide open.

A confident display away at Brentford saw United come away from West London 1-3 winners, which was followed up with a huge 1-0 win at home to top-4 rivals West Ham. An injury time winner from Marcus Rashford sending the Stretford End ballistic when he poked home from close range. 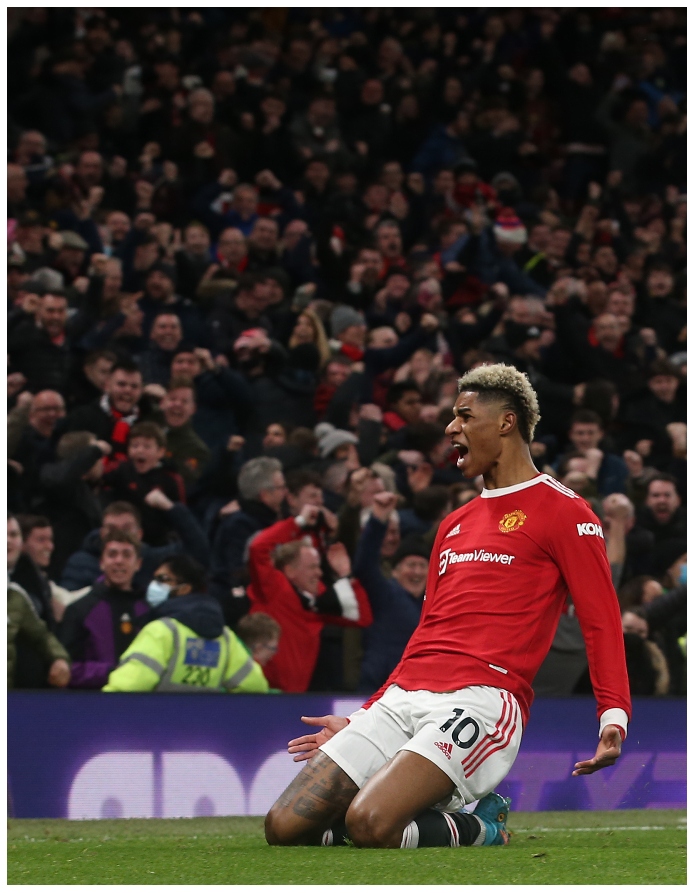 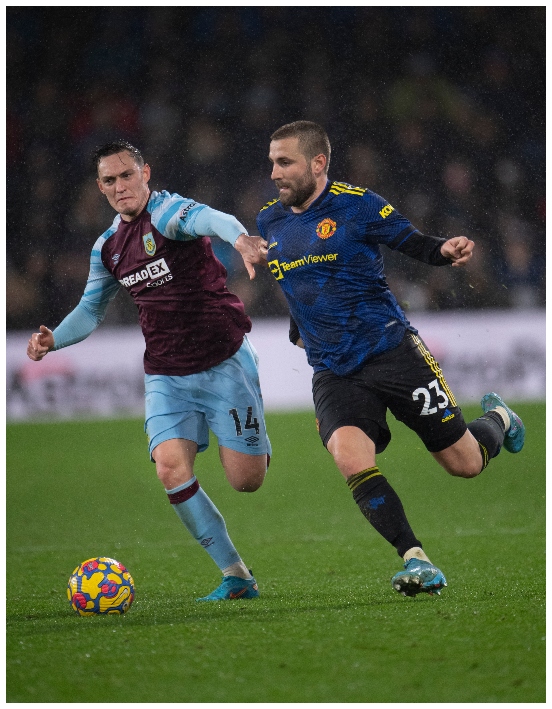 Since then, United have only managed 1-1 draws. The first came with a tricky trip away to Burnley, with the second coming at home to an in-form Southampton. United had the lead at half-time in both games, with both equalisers coming just after the restart. The Red Devils’ habit of starting well before drifting off will need to be addressed if they want to start winning more games.

At time of writing, United face a tricky meeting with Brighton at Old Trafford on Tuesday night too. A win there could see them heading into Sunday’s game with Leeds a much happier team.

With only 5 points separating the 5 teams from 4th down to 8th, next season’s final Champions League spot could go to anyone, so United need wins to secure it for themselves.

Who are you backing to claim the points at Elland Road on Sunday? Let us know over on our socials and make sure you’re locked into @jdfootball for all the latest!