This Sunday: The Old Firm Derby

Two of the biggest and most fierce rivals in world football face-off in the Scottish Premiership this Sunday as Rangers and Celtic clash in the Old Firm derby at Ibrox.

The two Glasgow giants kick-off the historic match at 12pm and with just two games remaining before the league splits, everything is to play for!

The home side and current champions Rangers need a win to go level on points with Celtic at the top of the league, in the hopes of keeping the title race alive. Meanwhile, a win for Celtic would mean a 6-point lead and a huge step towards a 52nd Scottish league title. 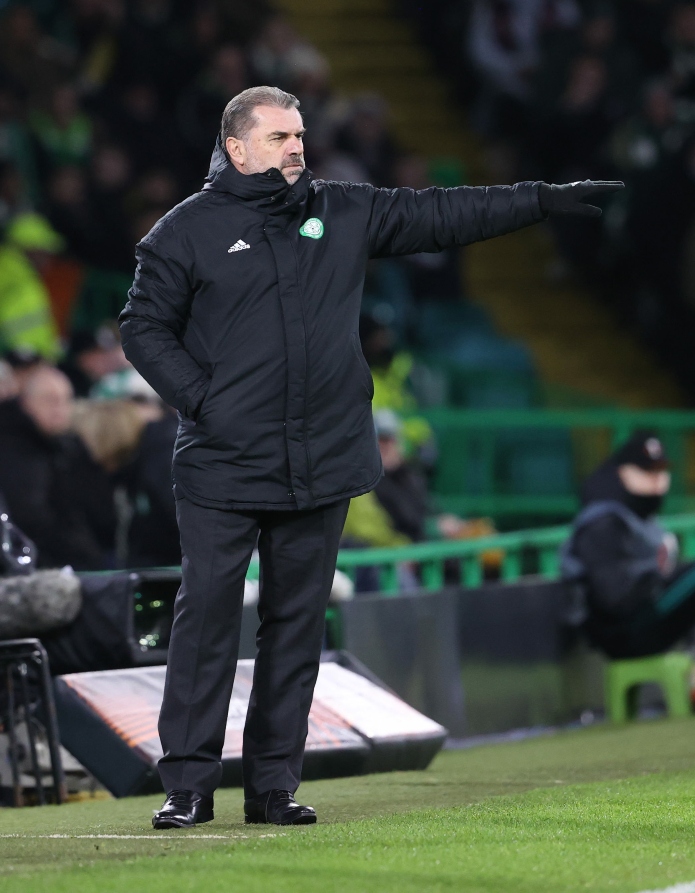 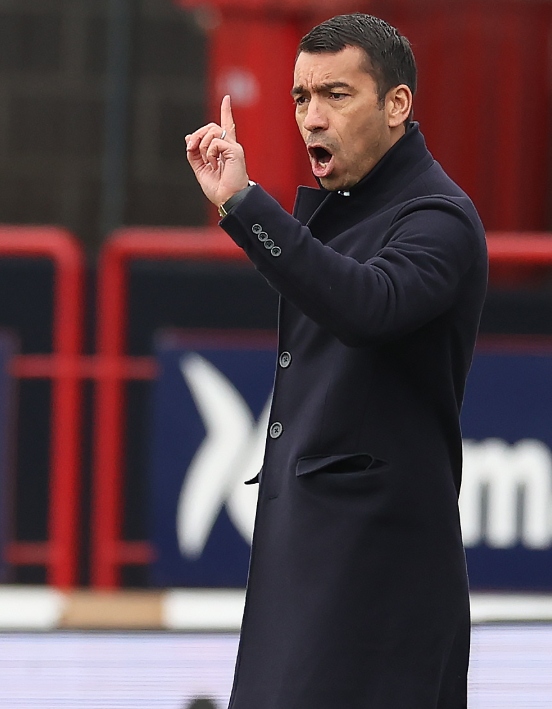 Following their huge 2-2 draw with Borussia Dortmund at the back end of February, which saw them knock the German titans out of the Europa League, the Gers were held to another 2-2 draw at home to Motherwell.

They followed this up with back-to-back 1-0 league wins to keep the pressure on Celtic, the first coming away at St. Johnstone and the second at home to Aberdeen.

More Europa League success followed as they knocked Serbian side Red Star Belgrade out with a 4-2 aggregate win, either side of a 3-0 thumping of Dundee in the Scottish Cup.

Their next league game saw them return to Dens Park to face Dundee again, although things weren’t quite as straight-forward this time around. The home side took an early lead through Christie Elliot, before January signing Aaron Ramsey bagged his first goal in a Gers shirt, scoring a 64th minute equaliser.

Connor Goldson then sent the away end ballistic with a strike just 4 minutes from time to give Rangers a vital win in the title race. 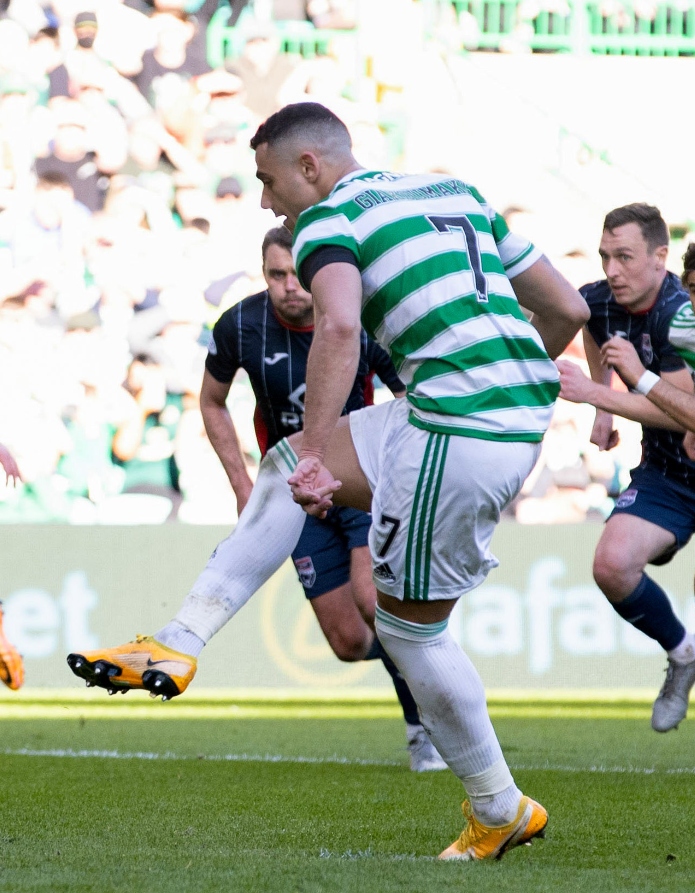 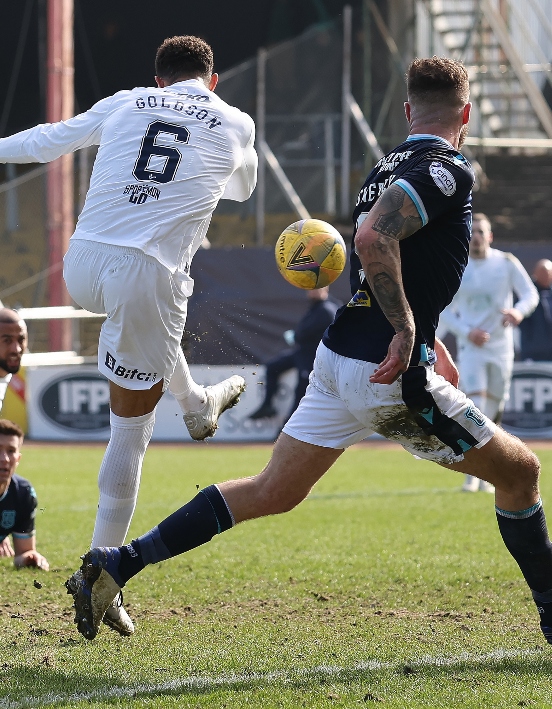 Following their Europa League disappointment at the hands of Norwegian outfit Bodo/Glimt, Celtic endured a difficult afternoon away at Hibernian, with the game ending goalless.

They secured an important 3-points in the following fixture, a 2-0 home win over St. Mirren, before a 1-3 win away at Livingstone restored the Bhoys lead at the summit of the Scottish Premiership.

A 0-3 victory against Dundee United continued Ange Postecoglou’s side’s hunt for Scottish Cup success. This was followed by a 4-0 hammering of Ross County at Celtic Park to maintain their 3-point advantage at the top of the table.

Last time out, Celtic put Rangers to the sword with a scintillating first-half display that saw them go into half time with a 3-0 lead. Rangers pushed hard to get back into the game in the 2nd half, but Reo Hatate’s brace, followed by Liel Abada’s 3rd just before the break, proved too much.

Despite this, Rangers have the better recent record in the fixture, with 3 wins in the last 5 league meetings between the two rivals, with 1 draw and 1 defeat. Giovanni van Bronckhorst’s team will be hoping to regain their hold on the fixture, one that they have dominated for so long, with a win on Sunday.

This huge game will have a big impact on the direction of the league title come the end of the season! It kicks off at 12pm on Sunday April 3rd. You won’t want to miss it!

Let us know who you think will take home the W and make sure ya’ keepin’ it locked in to @JDFootball for all the latest!