It’s finally here! After months of build-up, Soccer Aid for UNICEF 2022 is finally kicking off this Sunday, at West Ham’s London Stadium.

With a packed-out crowd expected, this year’s going one better than last summer’s record-breaking event at the Etihad Stadium.

Want to show your support?! As principal partners for another year, you can back your fave players by grabbing the latest World XI shirt right here!

Here’s what’s going down this week…

The biggest charity football match on the calendar returns with a whole load of familiar faces and even more new ones, too.

This year’s England XI are managed by the legendary Harry Redknapp and ex-Arsenal and England ‘keeper David Seaman. Their side has the likes of musicians Aitch, Liam Payne and Tom Grennan, while our guy Chunkz also features for his second appearance. 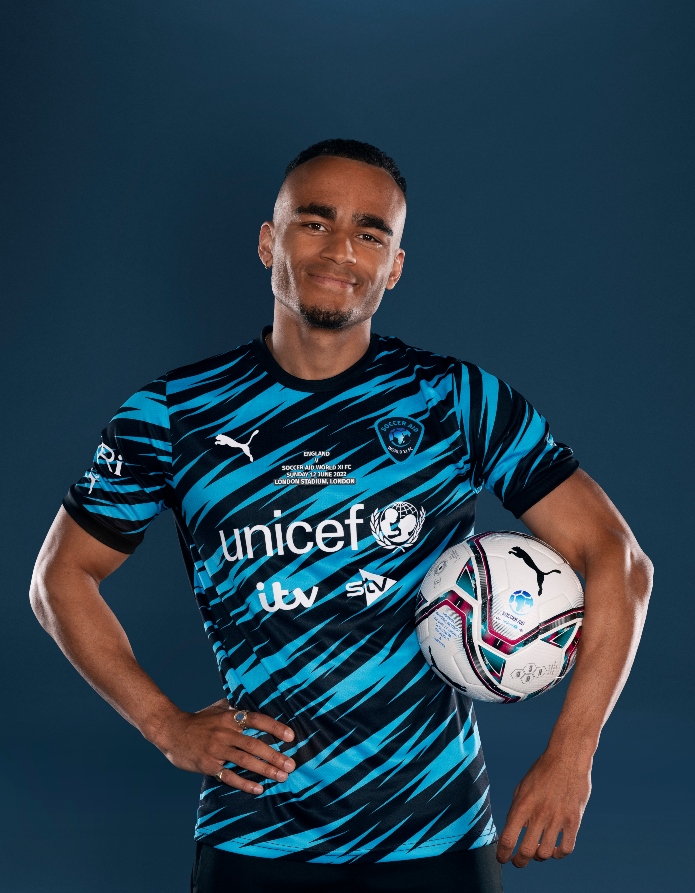 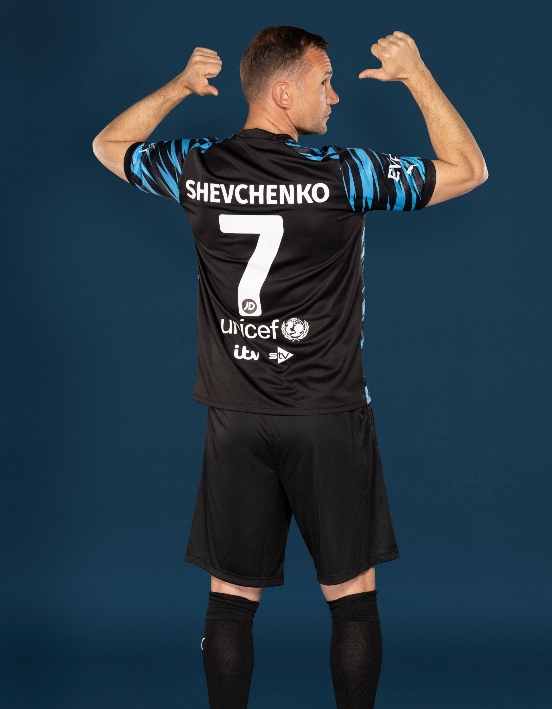 On the other side of the pitch, the World XI are managed by Arsène Wenger and Robbie Keane, with comedians Lee Mack, Mo Gillighan and Munya Chawawa; and actors Vicky McClure, Martin Compston and Mark Strong in the side.

With a half-time performance from Soccer Aid for UNICEF’s creator Robbie Williams, this year’s shaping up to be the biggest yet…

Ready to make it another record-breaking year by supporting an amazing cause? Stay locked into @jdsports this week, as we’ve got stacks of exclusive content from both sides’ training camps building up to the game!