Karim Benzema ended his drought to score a brace, but Real Madrid were left fighting off an onslaught from Bayern Munch to book a date in Kiev with Liverpool in the Champions League Final,

The Merseysiders saw off Roma 7-6 on aggregate, although the scoreline flattered the Italian club, who never looked in contention to win the tie.  Radja Nainggolan’s late brace earned Roma a 4-2 win at home, but that wasn’t enough to overturn Liverpool‘s rampant 5-2 first-leg performance.

Bayern Munich huffed and puffed in the Santiago Bernabéu, but couldn’t turn their dominance into victory, as Real Madrid held on to a 2-2 scoreline, to progress 4-3 on aggregate.

The German giants had 60% of possession in Madrid, and 10 shots on target to Los Blancos three, but in the end it was the back-to-back winners who found a way to win, and book a date in Kiev for a chance at Champions League title number 13.

Joshua Kimmich opened the scoring, after also scoring in the first-leg, but Karim Benzema – without a goal in open play since 18 February, 2018 – responded with a cushioned header at the back post, following a delightful cross from Marcelo.

The Frenchman completed his brace thanks to a mix-up between Corentin Tolisso and Sven Ulreich.  The midfielder put Manuel Neuer’s stand-in keeper under pressure with a back-pass, and Ulreich – unsure whether or not he could handle the ball – inexplicably let the ball run past him, to allow Benzema to tap-in to the empty net.

James Rodríguez followed up his deflected shot, to level the tie on the night against his former team.  But despite a glut of chances, Bayern were unable to get the decisive goal needed to knock-out the holders. 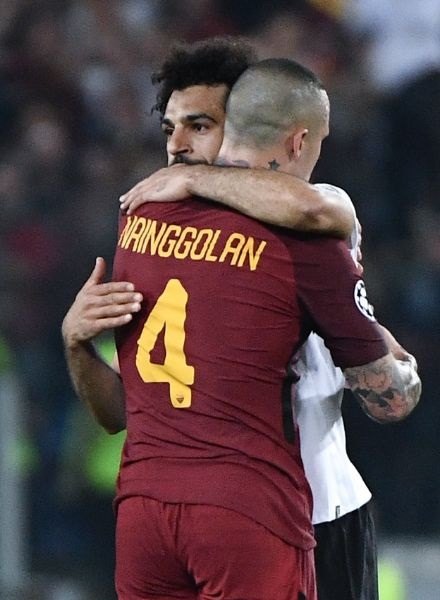 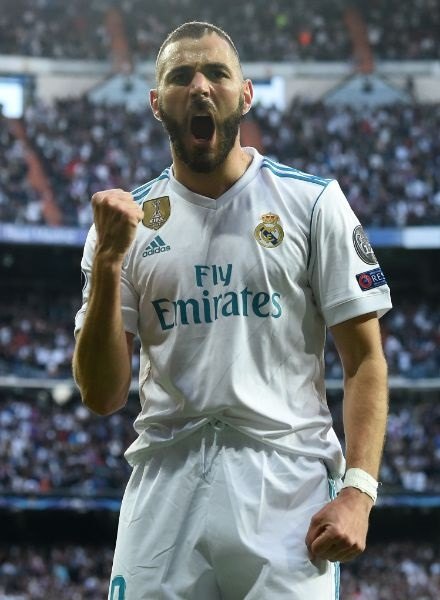 Roma’s hopes of another miraculous comeback were extinguished after 25 minutes in the return leg at the Stadio Olimpico.  Nainggolan’s misplaced pass was picked off by Roberto Firmino, who set up Sadio Mané for a cool left-footed finish.

James Milner was extremely unlucky to see Dejan Lovren’s clearance ricochet of him to concede an own goal, but midway through the first-half Georginio Wijnaldum re-established his side’s lead with a simple header, to continue Liverpool’s love affair with the prestigious trophy.

Roma could’ve found a way back in the tie, when Loris Karius fouled Edin Džeko minutes after the break, with the striker clean through on goal, however, the Bosnian was incorrectly ruled off-side.  Džeko would not be denied moments later when he scored his eighth Champions League goal in 12 appearances.

The Giallorossi’s last chance to mount a comeback evaporated, when Trent Alexander-Arnold escaped a goal-line handball with under 30 minutes to play.  Nainggolan’s late double proved to be nothing more than a consolation, as the full-time whistle was blown seconds after Roma reduced the deficit to one goal.