Kevin Durant was voted the Finals MVP for the second straight year, and became only the sixth player in NBA history to win back-to-back Finals MVPs along with James, Michael Jordan, Shaquille O’Neal, Hakeem Olajuwon and Kobe Bryant.

Durant’s 20-point triple-double effort in the close out game was eclipsed by Stephen Curry’s 37 points, but the series was broken open when KD poured in 43 points in 43 minutes in the Warriors’ 110-102 Game 3 win in Cleveland.

Two-time regular season MVP Curry missed out on the award for the third time, but had his best NBA Finals to date averaging 27.5 points per game. The baby-faced assassin’s 11 points in Game 3 from 16 shots, and just one three-pointer from ten attempts likely cost him the additional silverware.

James ended his impressive play-off run averaging 34 points, 8.5 rebounds, and 10 assists in the Finals, but faded rapidly after putting up a playoff/Finals career high 51 points in Game 1. 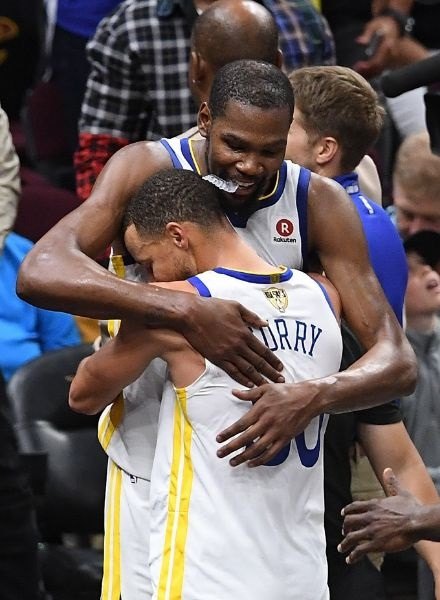 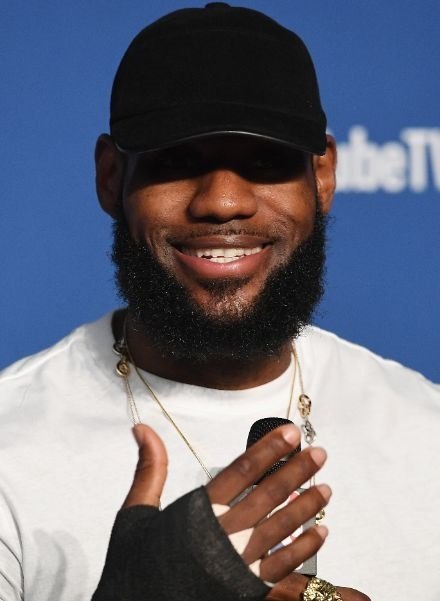 It was later reported that Cleveland’s number 23 had damaged his hand after hitting a whiteboard in frustration following the Game 1 loss, which saw several calls go against the Cavaliers down the stretch.

“I let the emotions get the best of me,” James said of the injury in the postgame press conference, as he appeared at the podium wearing a soft cast on his right hand.

The Warriors head into the off-season as favourites to return to the big stage and win it all again next year, whilst the Cavaliers brace themselves for the loss of James, who heads into free agency.

After the Cavs gave away Dwyane Wade, and traded star point-guard Kyrie Irving for less than his value, James will be looking for a more competitive roster to take on the Warriors in the coming seasons.