We’ve made it to the halfway stage of the season! 19 gameweeks into the 2021/22 Premier League campaign and there’s already been plenty of twists and turns over the past 5 months, with plenty more to come!

Manchester City have stamped their authority on yet another season, opening a substantial gap on title rivals Liverpool and Chelsea, while the scrap for a top 4 place between Tottenham, Arsenal, West Ham and Manchester United looks to be a tight one. 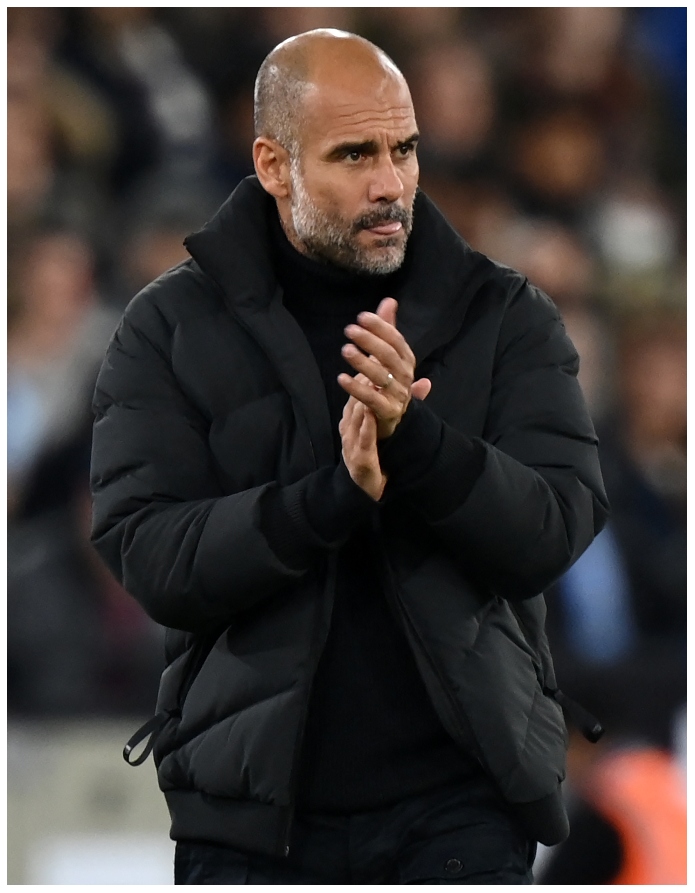 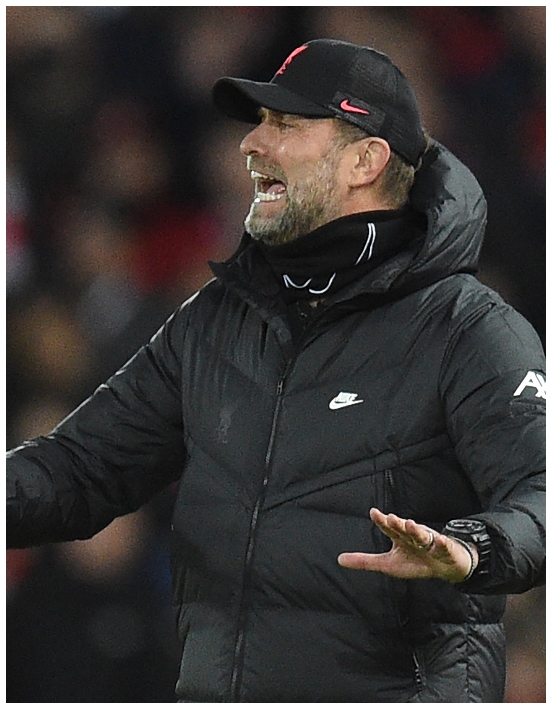 Down at the other end of the table, a relegation battle is already taking shape with the likes of Watford, Burnley, Newcastle and Norwich looking to avoid the trap door.

Wanna’ catch up on how it’s all gone down so far? Here’s our midseason review of the 2021/22 Premier League season.

Pep Guardiola’s City currently sit top of the table, opening up a big gap between themselves and fellow contenders Liverpool and Chelsea. But that gap has only really appeared in recent weeks and, for a while, it looked like a close contest between the 3 teams.

It was Chelsea who looked to be the early favourites, playing an exciting brand of attacking football that utilised width through their wing-backs. It saw them win 8 of their first 10 games, drawing one and losing the other to Liverpool and City respectively.

Not only were their defenders chipping in with plenty of goals and assists, they were also barely giving anything away at the other end, conceding only 3 goals in their first 10 matches. At this stage of the season, Chelsea sat top on 25 points, with Liverpool second on 22 and City third on 20.

Since then however, Chelsea started to struggle and their lead at the top slowly vanished. Drawing 4 and losing 1 of their next 9 games saw them slip from first to third. 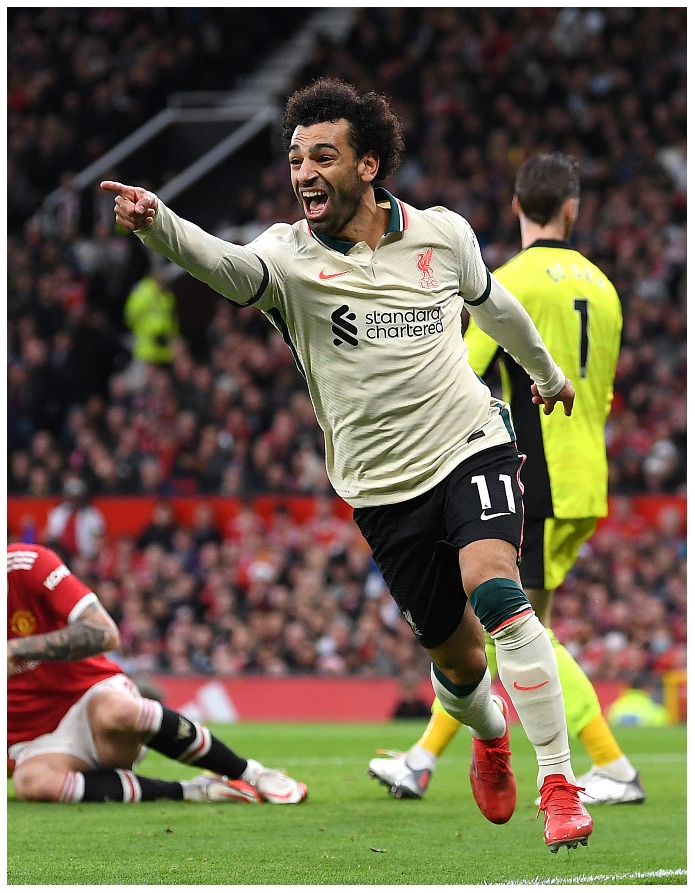 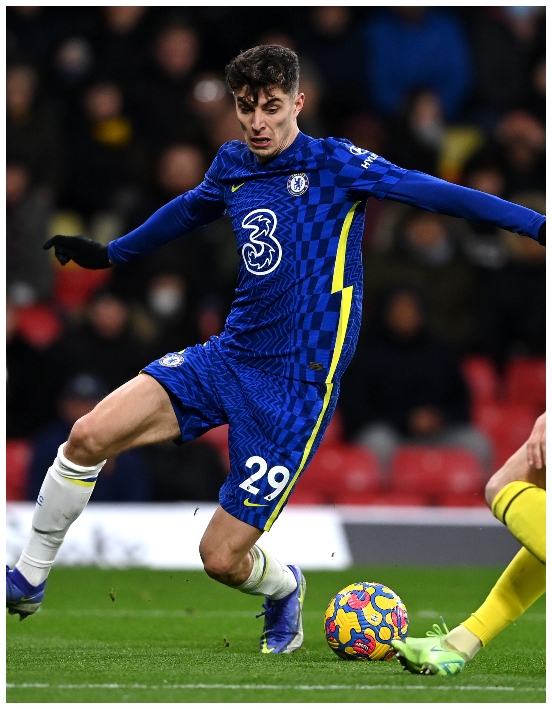 Liverpool, as always, looked strong for large parts of the season, with the ‘Egyptian King’ Mohamed Salah bangin’ in the goals left, right and centre. His 15 goals so far leave him well clear of teammate Diogo Jota in the race for the Golden Boot.

But Klopp’s Reds have dropped points in games they should have won too many times this season, drawing with the likes of Brentford and Brighton, along with a defeat to West Ham. It leaves them 6 adrift of City at the top.

City, as you’d expect, have been ruthless when it comes to making their rivals’ slip-ups count. Since their defeat to Crystal Palace at the end of October, the Sky Blue’s have won 9 out of 9 and look on course for a second title in a row. Of course, there’s still a long way to go yet….

With the top 3 leaving the rest of the pack behind, an interesting battle has started to take place for the final Champions League qualification spot. With 4 teams all chasing that 1 vital place, this could be where all the drama goes down come May.

West Ham have surprised everyone this season with their exciting style of play, a brand of attacking football under David Moyes that has seen them claim huge victories over the likes of Liverpool and Chelsea. They’ve spent a good portion of this season in the top 4, but have recently slipped out due to poor results.

At Spurs, Antonio Conte looks to have come in and steadied the ship. After 10 games, they had dropped way down to ninth spot, but a resurgence of late has seen them rise to fifth, mostly due to Conte’s management and a return to form for Harry Kane.

Arsenal are another who look to be finding their way back to form after a difficult spell. Early on in the season, the Gunners were languishing in the bottom half and their season looked to be over before it had even begun. However, Arteta has got his boy’s singing again, second only to Manchester City in the form chart since gameweek 10. They now find themselves fourth and in with a huge chance of a Champions League spot next season. 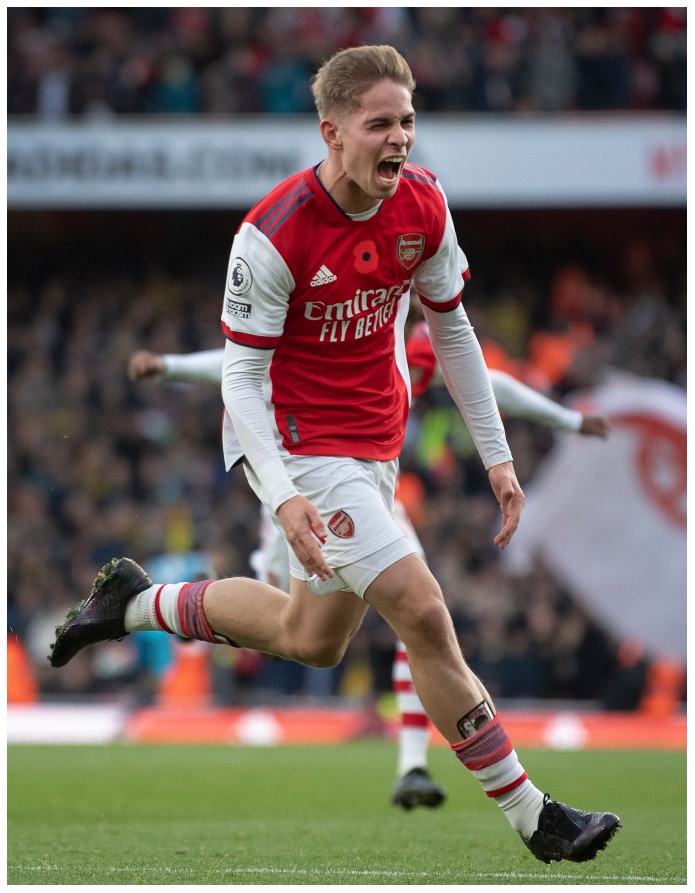 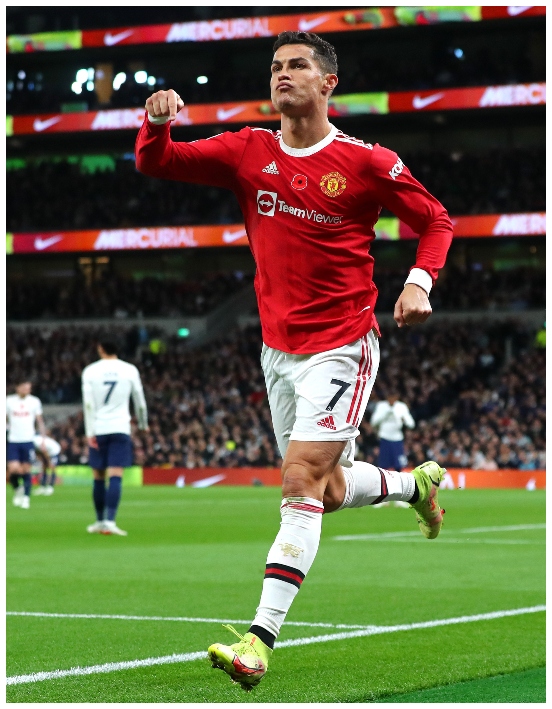 The final contenders for that coveted European place are Manchester United. Yet to find a consistent run of form, United have hovered around that top 4 spot for much of the season. The appointment of Ralf Rangnick was supposed to bring in some organisation and discipline, but with little time to get across his ideas at such a busy time of year, only time will tell if it was the right decision.

Down at the bottom, relegation candidates Newcastle, Norwich, Watford and Burnley must do all they can to survive the drop.

Despite sitting rock bottom, Norwich have won 2 games this season, 1 more than both Burnley and Newcastle above them. Watford have 4 wins to their name, but 11 defeats leaves them in real danger of relegation.

After their multi-million pound takeover, Newcastle will be hoping a January transfer window full of top signings will turn their fortunes around, or they could be looking at a season in the Championship.

How do you think things will pan out for the rest of the season? Will your team finish where you want them too? Let us know over on our socials and make sure ya’ following @jdfootball for all the latest!

Champions League Of Everything: Episode 15