The 2021/22 Premier League season has come to an end and Manchester City are the champions for the 4th time in 5 years!

The dramatic final day saw Pep Guardiola’s side overturn a 0-2 deficit in 6 minutes against Aston Villa, to clinch yet another Premier League title in thrilling style. Their 6th overall!

Liverpool came close after an incredible run in the second half of the season saw them close the gap at the top from 8 points to 1 heading into the last round of fixtures.

Elsewhere on the last day, top 4 was decided and there was more drama in the battle to avoid relegation. Here’s our review of the 2021/22 Premier League season.

2 Ilkay Gundogan goals either side of a Rodri strike in 6 pulsating minutes at the Etihad Stadium clinched Man City the Premier League crown for the 6th time!

10 years on from that famous Sergio Aguero goal that claimed City their first ever title deep into stoppage time, a similar story played out on the final day of this season.

But it never should have been this nerve-shredding for Pep and his team. At around the halfway stage of the season, they were 8 points clear of Liverpool in 2nd. But dropped points away at Southampton, at home to Tottenham and away at Palace to let a relentless Liverpool back into the race. 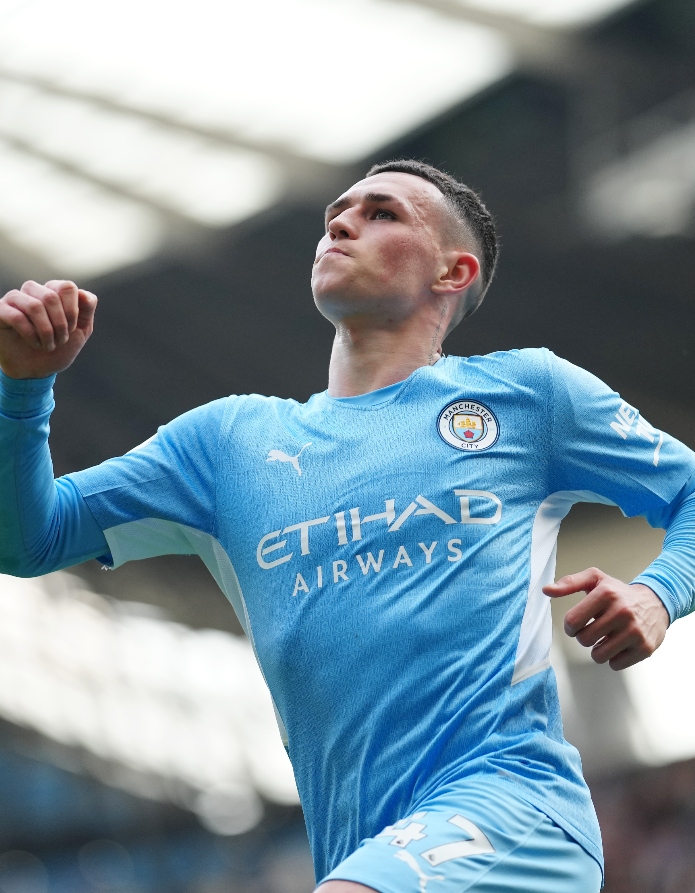 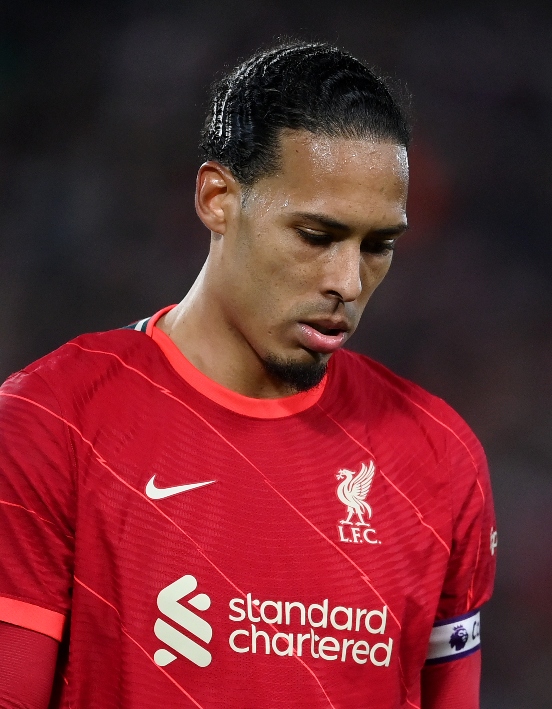 Jurgen Klopp’s team just refused to give it up, putting together an astonishing run of results that saw them win 15, draw 2 and lose none of their final 17 fixtures. They clawed back the gap to just a single point. They had the momentum, but City always had that slight advantage.

It would’ve put Liverpool on the brink of an unprecedented quadruple and that dream still looked alive heading into the final 15 minutes of Sundays finale. City had other ideas.

Chelsea and Spurs join Manchester City and Liverpool in next season’s Champions League. Chelsea’s position was known for a while. They were never quite good enough to challenge the top 2, but were still good enough to avoid dropping out of the top 4.

Under Tuchel, they looked the real deal at times this season. By early December, they were still top of the table, having taken the lead 2 months earlier back at the start of October. But they couldn’t keep the form going.

In mid-January, a 1-0 defeat to Manchester City would drop Chelsea into 3rd, a position they would stay in for the next 17 straight gameweeks. 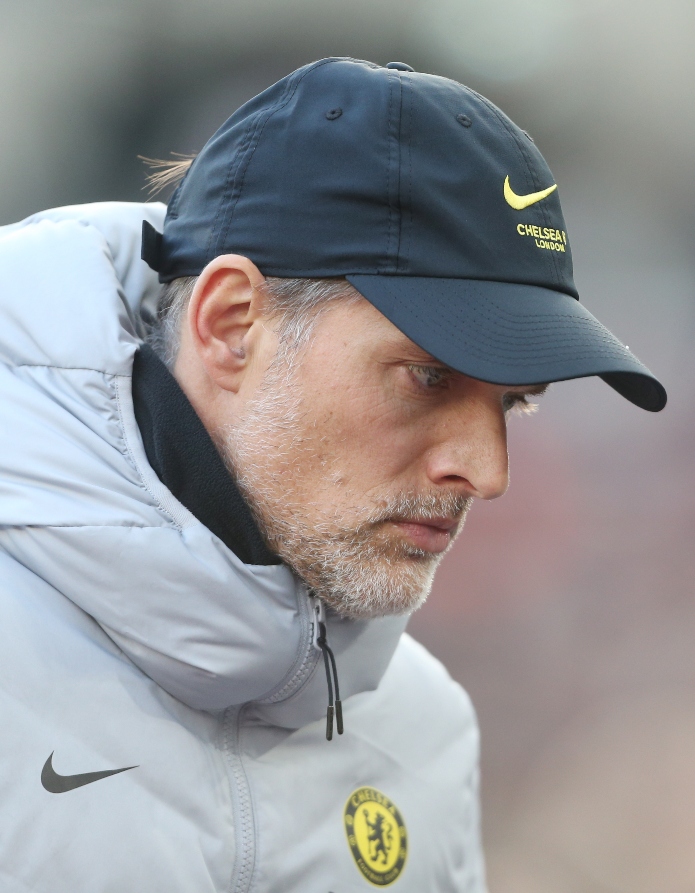 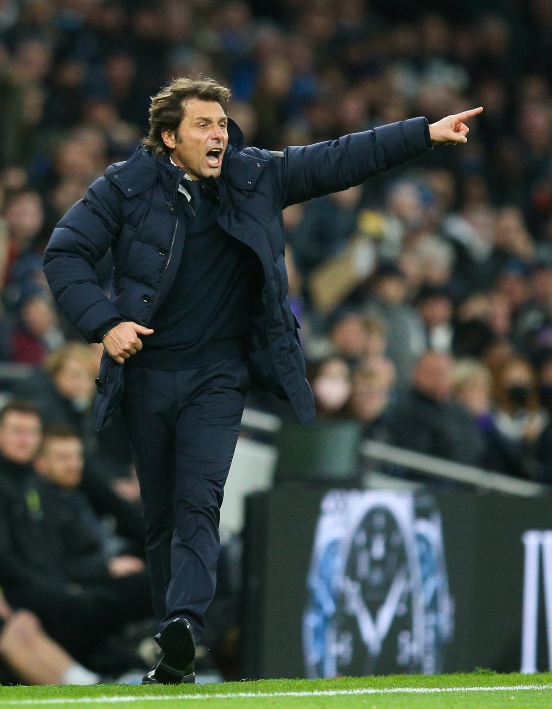 Tottenham secured the fourth and final Champions League spot with a final day win over Norwich, pipping arch-rivals Arsenal to the post. Conte’s side won 4 and drew 1 of their final 5, including a 3-0 hammering of the Gunners, to clinch top 4.

Arsenal, having looked the favourites to take the spot, slipped out after back-to-back defeats to Spurs and Newcastle, leaving Mikel Arteta with Europa League football next season.

Joining them is Manchester United, who finished the season in 6th. A difficult season for the Red Devils, it started with such hope after the return of Cristiano Ronaldo. But a run of bad results led to the sacking of Ole Gunnar Solskjaer, with interim Ralf Rangnick failing to rally the team for a strong finish. United will be looking ahead to next season and a fresh start under Erik ten Hag.

The last of the European spots went to West Ham, who bagged themselves a place in next seasons UEFA Conference League. It was an outstanding year for the Hammers under David Moyes, with top 4 looking a real possibility for much of it. The Conference League could provide an excellent shot at a trophy for the club.

The final day confirmed that Burnley would join Norwich and Watford in the Championship, with Leeds avoiding the drop by the skin of their teeth. A 1-2 final day win over Brentford secured safety for Jesse Marsch and his team, while Burnley’s defeat at home to Newcastle meant relegation.

Both clubs had sacked managers in the hope of turning their fortunes around, with Marcelo Bielsa and Sean Dyche both heading through the exit doors. The gamble ended up paying off for Leeds, but left Burnley in a lot of trouble. 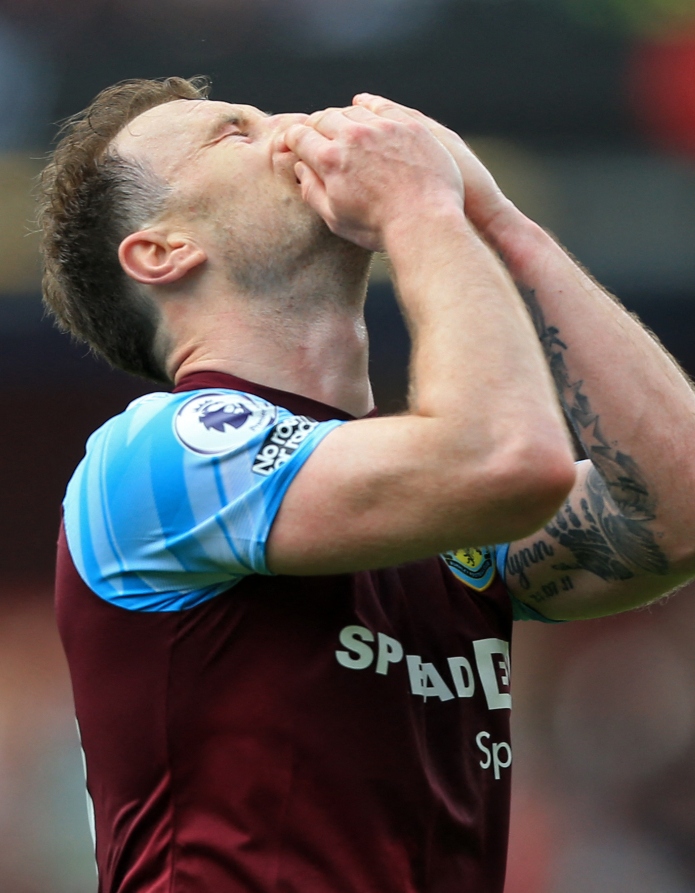 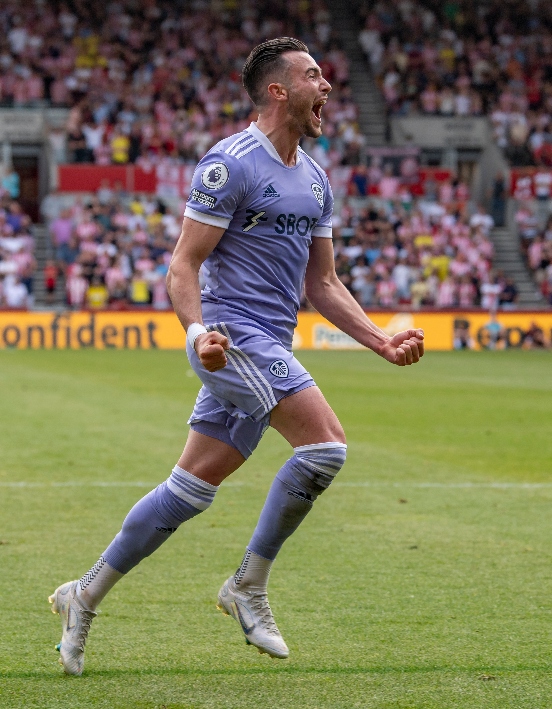 Everton had secured their Premier League safety before Sunday’s final round of fixtures with a dramatic comeback win over Crystal Palace at Goodison Park. Goals from Michael Keane, Richarlison and Dominic Calvert-Lewin sent the home crowd into a frenzy. Overall though, it was a season to forget for the Toffees.

Best Of The Rest

There were some excellent performances elsewhere in the league. Thomas Frank and Brentford deserve a mention for their excellent debut season in the Premier League, finishing a very respectable 13th.

Newcastle looked doomed for the drop for the first half of the season, but a huge takeover and the appointment of Eddie Howe led the Toon Army out of the relegation zone and into an 11th placed finish. An incredible position to be in from where they were.

Brighton, Wolves and Crystal Palace all had very solid campaigns, Steven Gerrard had a good start to life as Aston Villa manager, and Leicester enjoyed a very strong finish to their season to finish 8th after a poor start.

The Golden Boot ended up as a tie between Mohamed Salah and Son Heung-Min, with both players notching an impressive 23 goals. Salah also bagged Playmaker of the Season with his 13 assists. 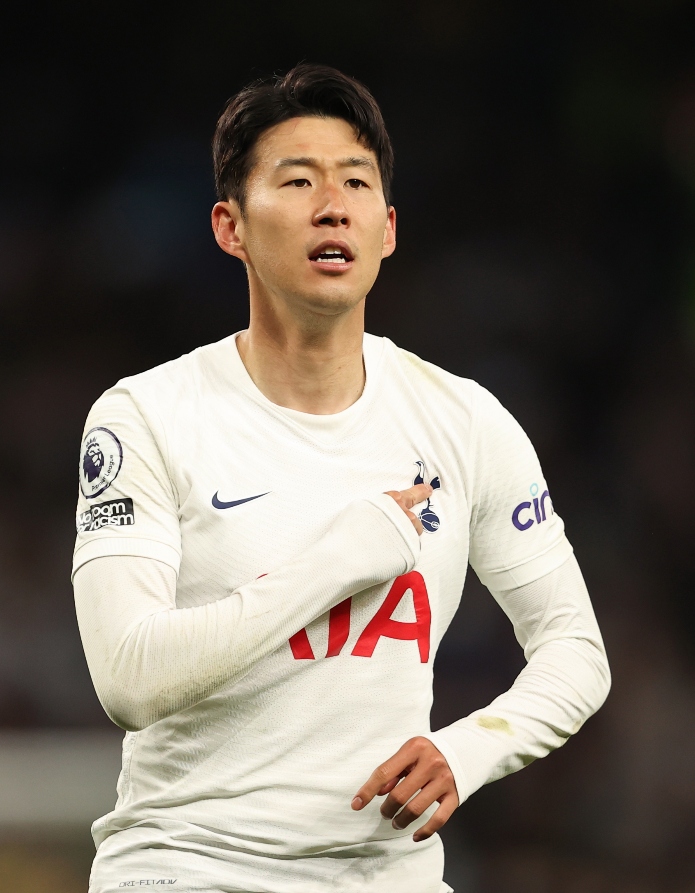 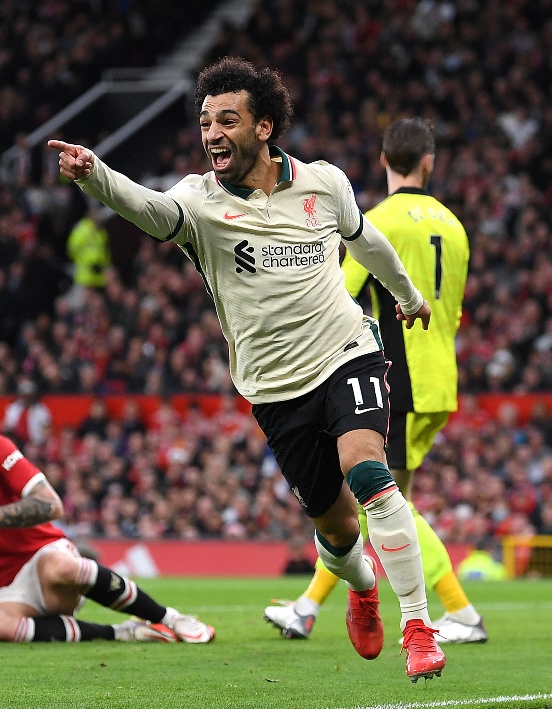 Liverpool and Man City stoppers Alisson and Ederson shared the Golden Glove award with 20 clean sheets each. A testament as to how close the contest was between these two great teams.

Phil Foden won Young Player of the Season for the second year running, becoming the first player to win it in successive seasons. While the main Player of the Year award went to the magnificent Kevin De Bruyne. A much-deserved award for arguably the best midfielder in the world right now.

Are you looking forward to next season already? Then make sure ya’ locked in for all the new kit drops this summer over on our socials, @JDFootball, as well as our website!